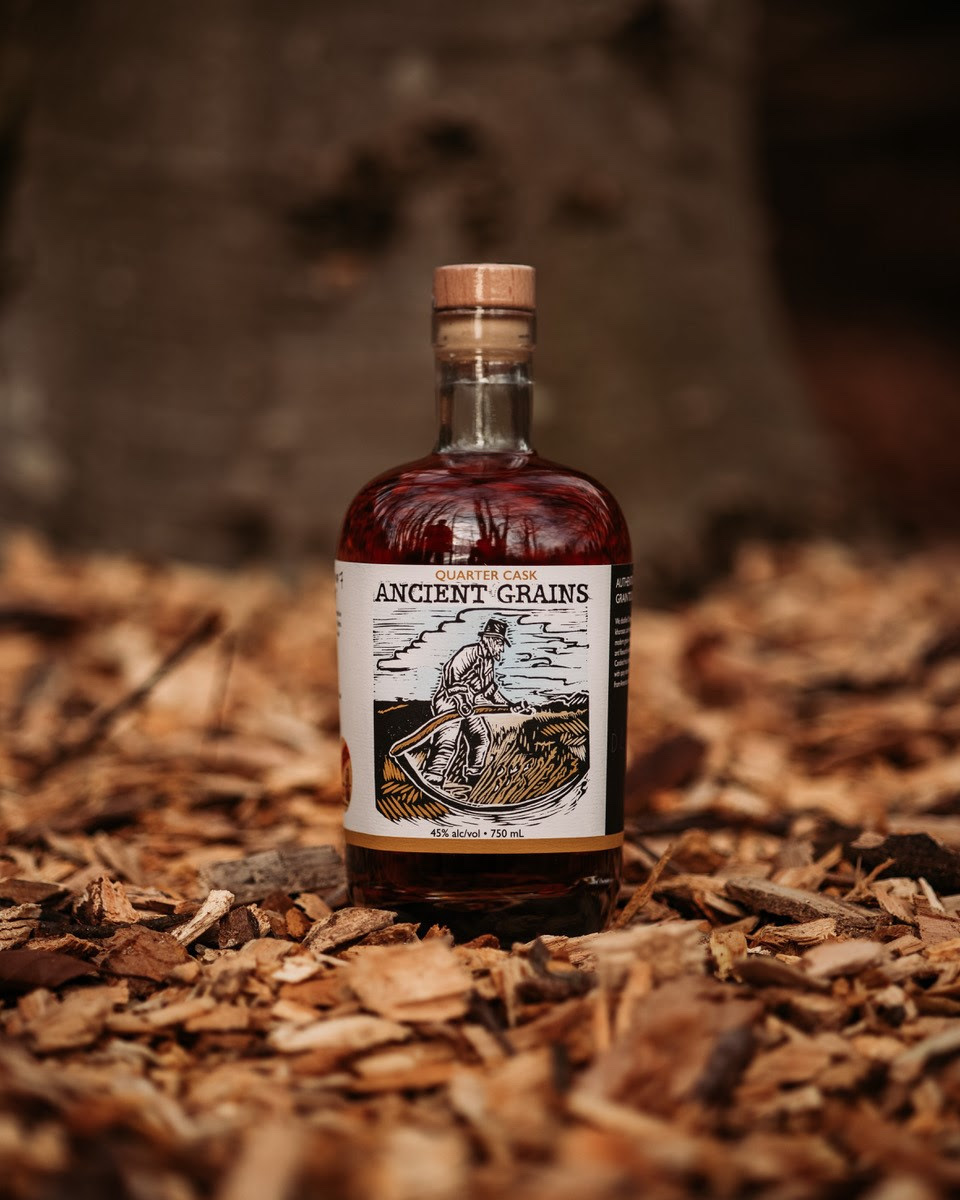 DEVINE Distillery & Winery was delighted to be named Artisanal Distillery of the Year at the 2021 Canadian Whisky Awards. The accolade was one of several for the Vancouver Island venture, as DEVINE experienced the best showing ever for its small-batch craft whiskies. In addition, DEVINE Distiller Ken Winchester received a special Lifetime Achievement Award.

Ken Winchester, who recently retired as DEVINE’s Distiller, was lauded by the Awards for “a lifetime of contributions not only in Canada but America as well.” Awards presenter Davin de Kergommereaux noted that “Ancient Grains alone puts [Winchester] at the head of the pack.”

Winchester notes he is “deeply honoured by this [Lifetime Achievement] award. I’ve always believed that Canadians are capable of making whiskies that rank among the best in the world. I’m glad that people feel I’ve contributed to the development of our industry. There are so many talented people, and such great opportunities, in this country. I look forward to tasting what comes next!”

Usually held in conjunction with the Victoria Whisky Festival, the Canadian Whisky Awards were broadcast online this year. The competition recognizes exceptional-quality whiskies that are distilled and matured in Canada. Premium, value, and flavoured whiskies are blind tasted by a panel of independent whisky experts. 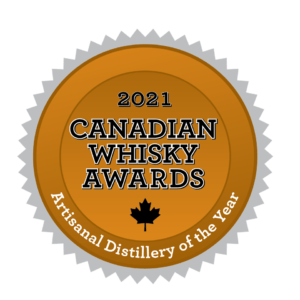 THE WAY WE WERE! TOP COCKTAILS FROM THE DECADES RETURN TO CELEBRATE FAIRMONT HOTEL VANCOUVER’S 80TH ANNIVERSARY