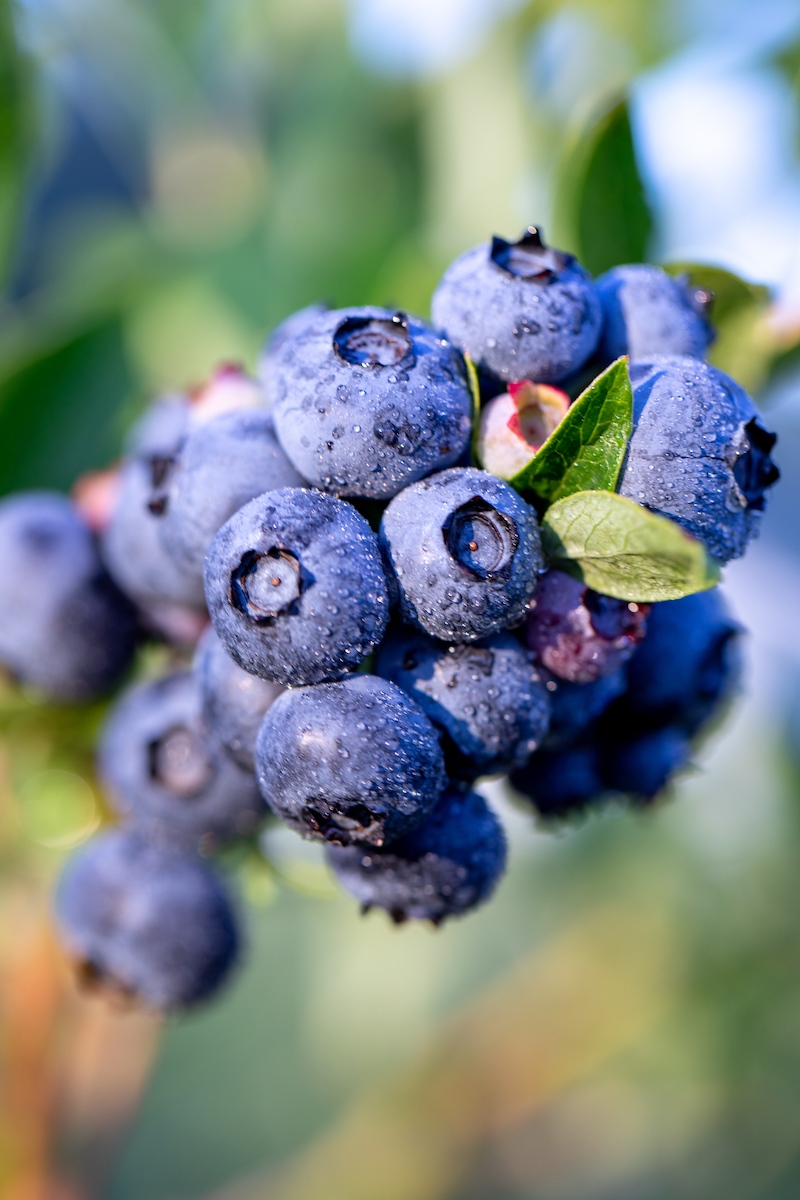 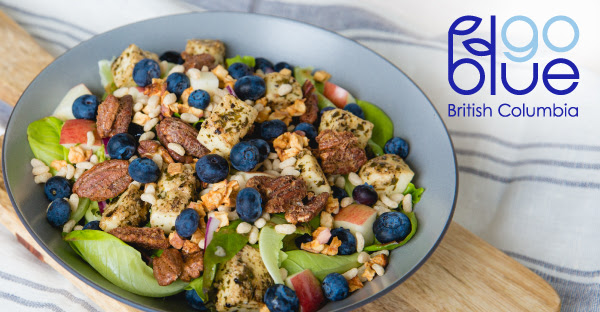 They’re Back! Celebrate Fresh BC Blueberries with #GoBlueBC

July 15th is British Columbia’s official BC Blueberry Day and the kick-off to #GoBlueBC, a digital celebration running from July 15th – August 2nd on  GoBlueBC.ca.

With BC Blueberry Day launching the start of fresh blueberry season and #GoBlueBC, the BC Blueberry Council invites British Columbians to join the annual excitement around the harvest of this locally grown superfood.

Win Amazing #GoBlueBC Prizes from White Spot and BC Ferries

Since BC has reopened for travel, BC Ferries is offering another prize: a chance to win one of five round-trip passes (one vehicle and driver plus three passengers, each valued up to $275.60) between the Lower Mainland and Vancouver Island. While on board, contest winners can purchase the limited-time Fresh BC Blueberry Pie available at the Coastal Café on BC Ferries. Enter at  GoBlueBC.ca.

All contest winners will be announced on August 3rd. Read the full details and enter online at  GoBlueBC.ca.

As premier restaurant partners, and proud supporters of buying local, White Spot and Triple O’s are offering a fresh BC Blueberry menu to help BC residents #GoBlueBC.

To find all this blueberry-goodness, see the chefs behind these blueberry creations, and get a sneak peek at the White Spot and Triple O’s blueberry-forward recipes, visit  GoBlueBC.ca.

Try BC Blueberries at BC’s Restaurants

Local restaurants are also going blue with BC Blueberries throughout the summer. Visit one of the following businesses to try a homemade BC Blueberry menu item, available while supplies last.

Drive out to Krause Berry Farms & Estate Winery in Langley, BC, to try their famous drive through Blueberry Waffles and pick some fresh BC Blueberries of your own.

Stop by Beaucoup Bakery in Vancouver, BC, to try the limited-time BC Blueberry Cassis Cheesecake Croissant.

BC Blueberry farmers are offering U-pick this summer with all required COVID-19 protocols in place. Find the farm closest to you at  GoBlueBC.ca.

On your way to a Fraser Valley U-Pick, stop by Smoking Gun Coffee Roasters at Highstreet Mall in Abbotsford, BC (open until July 31st). Visit their new Chilliwack location arriving in late summer 2021, or order coffee to have alongside your next BC Blueberry treat at smokingguncoffee.com!

About the BC Blueberry Council

The BC Blueberry Council represents more than 600 highbush blueberry growers in British Columbia. The Council’s vision is a sustainable blueberry industry that consistently delivers delicious, top quality blueberries to the world. This is achieved through promotions, research, and providing grower support.

BC Blueberries are versatile and fresh, harvested from July through September, and available frozen for berry lovers year-round. Every berry grown and harvested in BC brings natural energy and superfood health to recipes, tables, kitchens, and berry snackers. Learn more at www.bcblueberry.com.

This project is supported by the BC Government’s Buy BC Partnership Program; delivered by the Investment Agriculture Foundation of BC with funding from the Government of British Columbia. 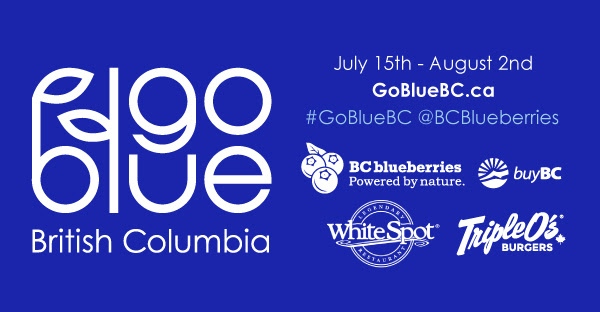