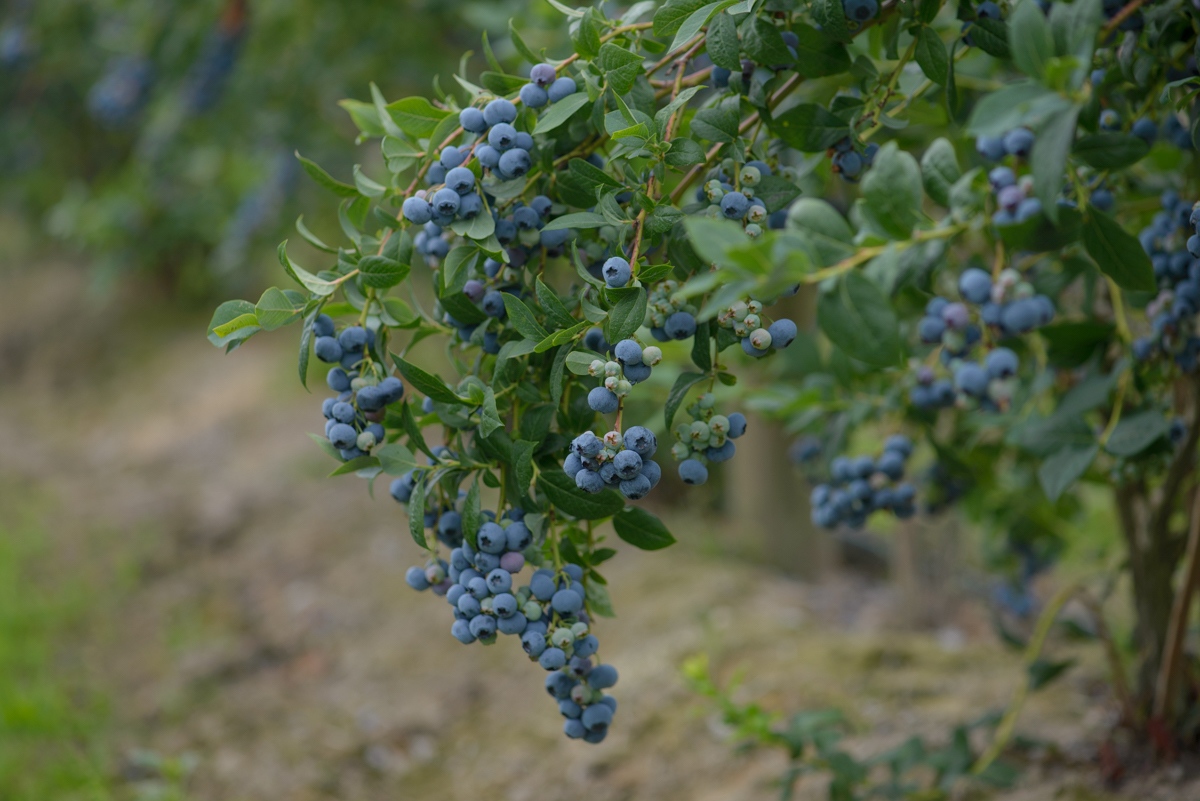 July 15 is BC Blueberry Day, launching many ways to celebrate the season

July 15th is officially Blueberry Day in British Columbia and a perfect kick off to the Go Blue BC Virtual Event. This online hub at GoBlueBC.ca will house how-to videos, chef and grower interviews, recipes, family-friendly activities, and an exciting grand prize contest. Naturally, the website will also feature links to all our BC Blueberry producers, helping you find fresh BC blueberries in your area. The virtual event runs from July 15th until BC Day (August 3). 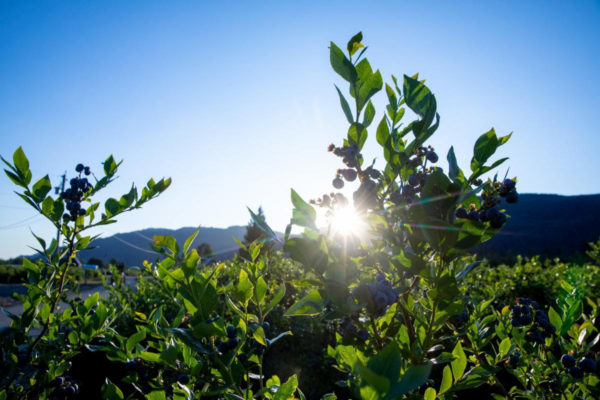 As fresh blueberry season is upon us, the BC Blueberry Council invites British Columbians to join in the annual excitement around the harvest of this locally grown superfood. July 15th, 2020 has been proclaimed BC Blueberry Day in British Columbia, and this date kicks off a summer-time celebration that will take place across the province called Go Blue BC.

In the online contest (open to residents of British Columbia), families can enter to win amazing blueberry-themed prize packs as well as the grand prize, sponsored graciously by White Spot and Triple O’s. Your local favourites have joined forces to provide one lucky winner with $1000 in gift cards! Enter at GoBlueBc.ca from July 15 – August 3. 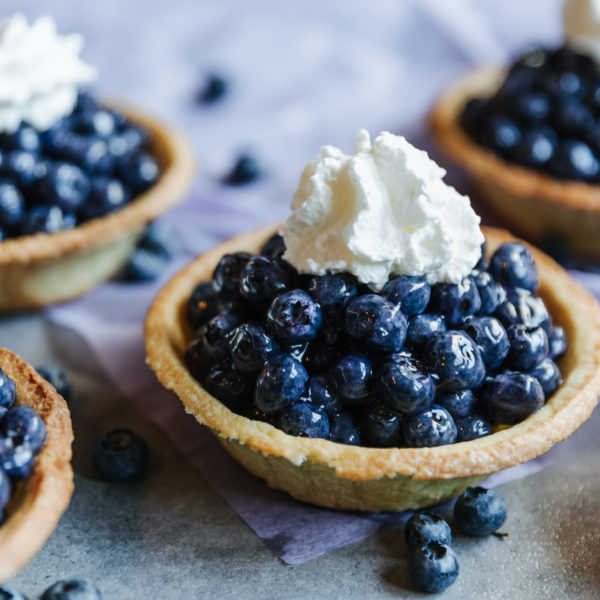 Dine Out for BC Blueberries 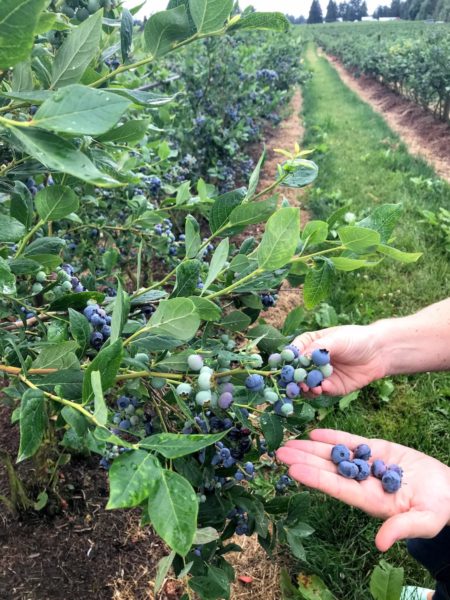 Pick your Own Berries

BC Blueberry famers are offering U pick this summer under special COVID-19 protocols – find the farm closest to you on GoBlueBC.ca.

BC Blueberries are a big deal for BC

BC Blueberry Day on July 15th is a way to show appreciation for our province’s hardworking BC blueberry farmers while commemorating the start of the fresh season.

But the fun doesn’t have to end there. BC Blueberry Day is a way to remind us that we should celebrate BC Blueberries all year long. Whether fresh or frozen, BC Blueberries are a versatile pantry-staple that should always be at the top of every shopping list. 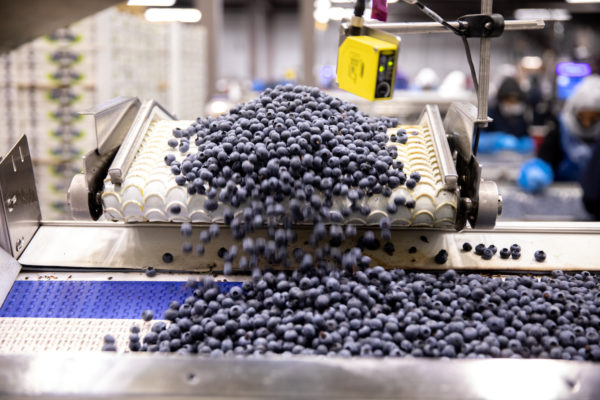 For ways on how to incorporate BC blueberries into your daily routine, visit bcblueberry.com and visit their social media pages @bcblueberries.

Brewery & The Beast Announces Its Return With Two September 2021 Dates in Victoria, Vancouver