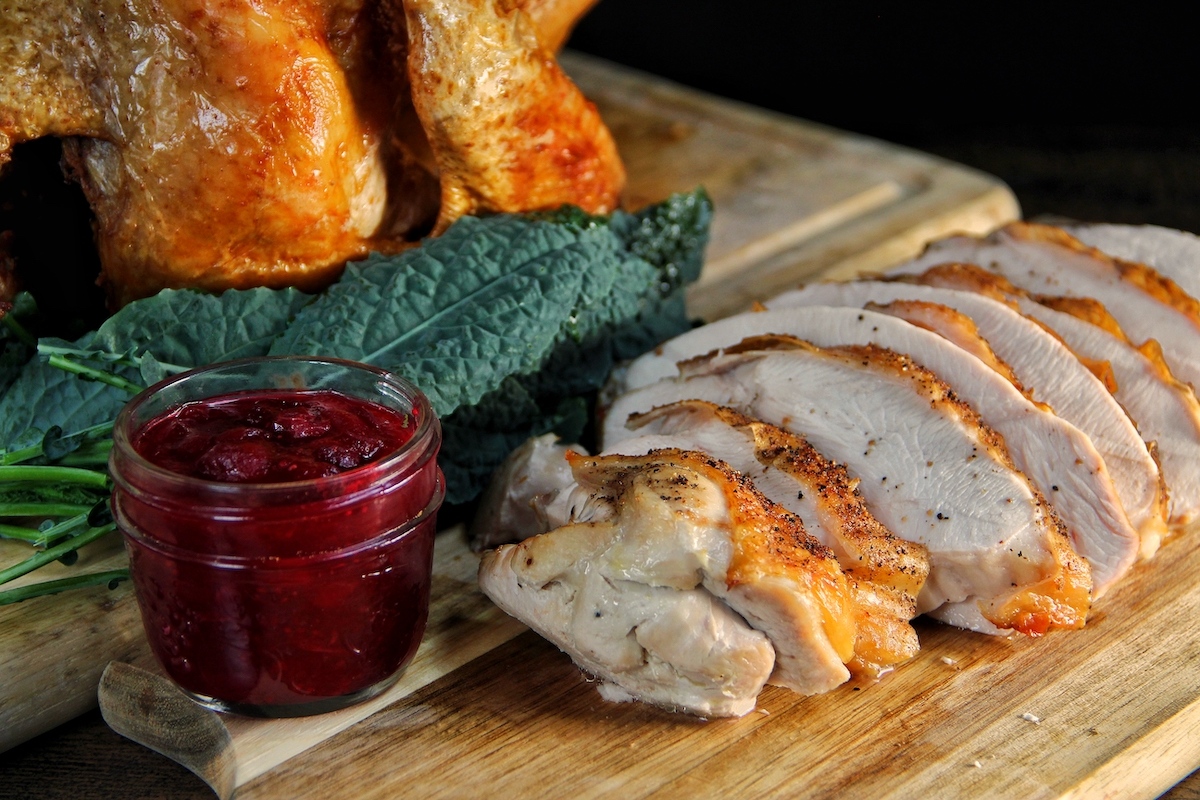 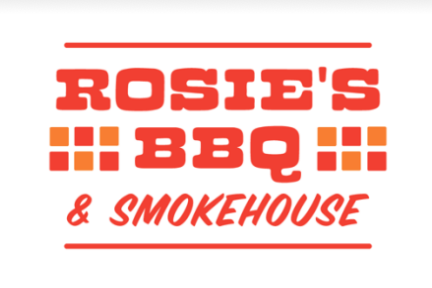 Just a few months after its launch, Rosie’s BBQ & Smokehouse has already landed its first award, being voted Runner-Up for Best BBQ in the Georgia Straight’s 24th Annual Golden Plate Awards. Launched in May after years of dreaming and planning, Rosie’s BBQ & Smokehouse has been raising the bar for Texas-style BBQ in the Lower Mainland since day one.

This award will add some extra celebration to Rosie’s upcoming Fall events calendar, which includes participation in Brewery & the Beast on Sunday, September 26th and the weekend-long “Turkey Tailgate” on October 9th and 10th at Strange Fellows Brewing when the Rosie’s team will host Vancouver’s first-ever Southern-style turkey fry. 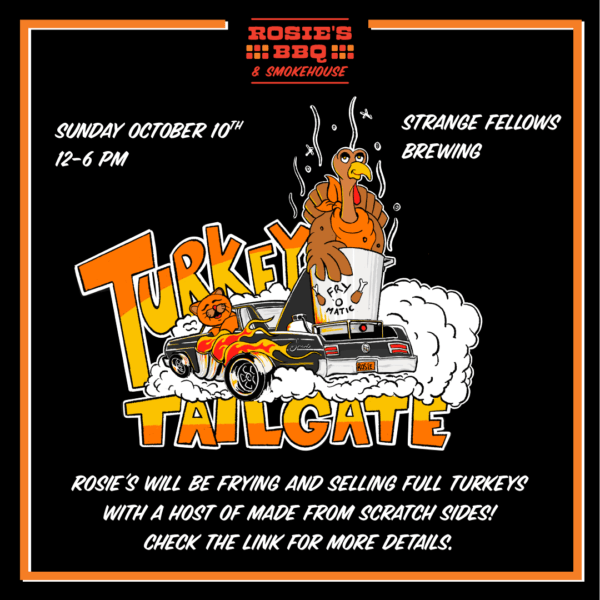 During Brewery & the Beast, Rosie’s will preview the Turkey Tailgate with deep-fried turkey sliders alongside its famous and always sold-out brisket. On Sunday, October 10th, Rosie’s will be deep frying full turkeys which will be offered as full dinner kits alongside Turducken roasts, whole briskets, country hams, and more. These turkey meals will be available in limited numbers by pre-order only at www.rosiesbbqsmokehouse.ca.

The day before, they’ll celebrate another southern tradition with roast Turducken sandwiches all day alongside Rosie’s walk-up menu of handhelds and sides. Visit Rosie’s BBQ & Smokehouse at Brewery and the Beast and plan to visit them at one of their remaining weekend dates before BBQ season ends for the year.