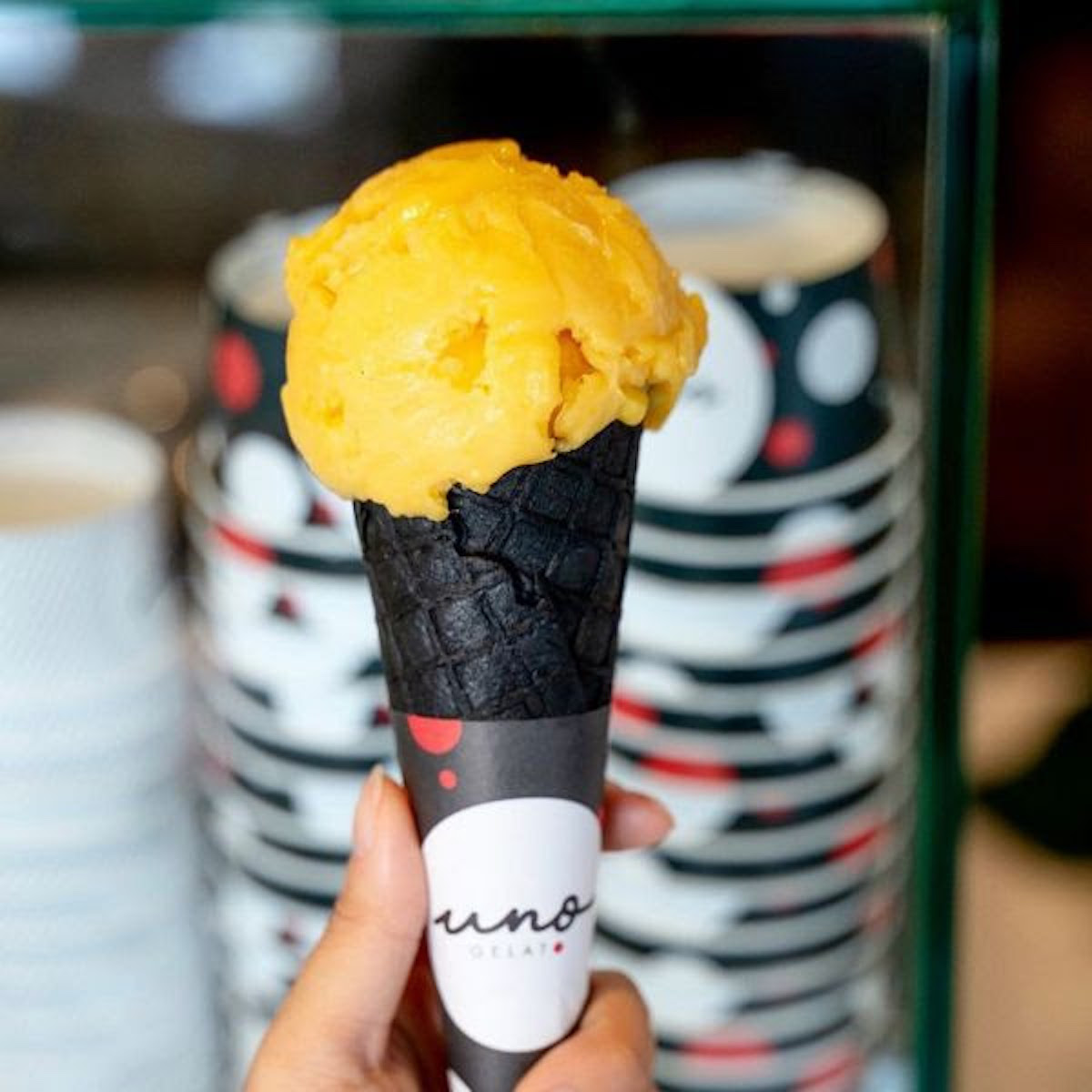 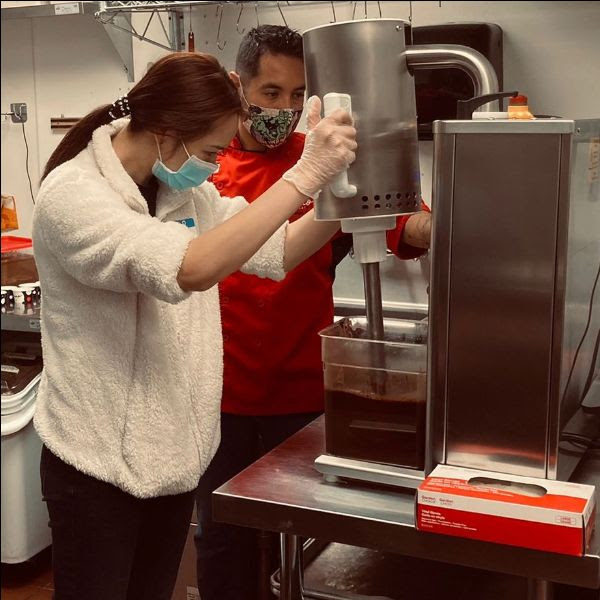 Uno Gelato is delighted to announce the safe return of their popular Gelato 101 seminars this autumn. The fun and tasty classes are seasonally themed and are designed for “cone-noisseurs” and beginners alike, no experience needed.

Great for girls night or date night, students will discover the sweet science of making gelato and sorbetto in the classic Italian method. The classes will be held October 13 to the end of March, Wednesday and Thursday evenings, 7pm to 8:30pm. Led by Maestro Andrés Bermudez, sessions are limited to 6 people and are at their Kitsilano shop, 2579 W. Broadway in Vancouver. Priced $70 per person (plus taxes), it includes 10 gelato/sorbetto samples, a cone or cup of choice during the visit, along with a pint each of the gelato and sorbetto made that evening to take home. Private group classes are also available for booking. Students are required to show their Covid-19 vaccine passport and must wear masks. Registration is at unogelato.com/events. .

“We’re thrilled to safely restart our popular Gelato 101 classes for the fall/winter season. Participants love the hands on experiential aspect of the class and I think will really enjoy the creatively delicious new gelato and sorbetto flavours we have planned,” said Andrés Bermudez, Maestro, Uno Gelato.

The new seasonal themes in class this year are:

Uno Gelato currently has over 50 different flavours, with seasonal selections available as different fruits and nuts ripen locally. Uno Gelato sources from local farmers such as Akal Farms in Abbotsford for raspberries, Tesfa Farms in Langley for water buffalo milk, Avalon Dairy in the Fraser Valley for organic milk and cream, and Vancouver Island Sea Salt in Black Creek, to name a few of their regional producers. Uno Gelato Maestro, Andrés Bermudez is formally trained in classic gelato and sorbetto making by the renowned Carpigiani Gelato University in Bologna.

Learn the craft of artisan gelato making in Gelato 101 this autumn!