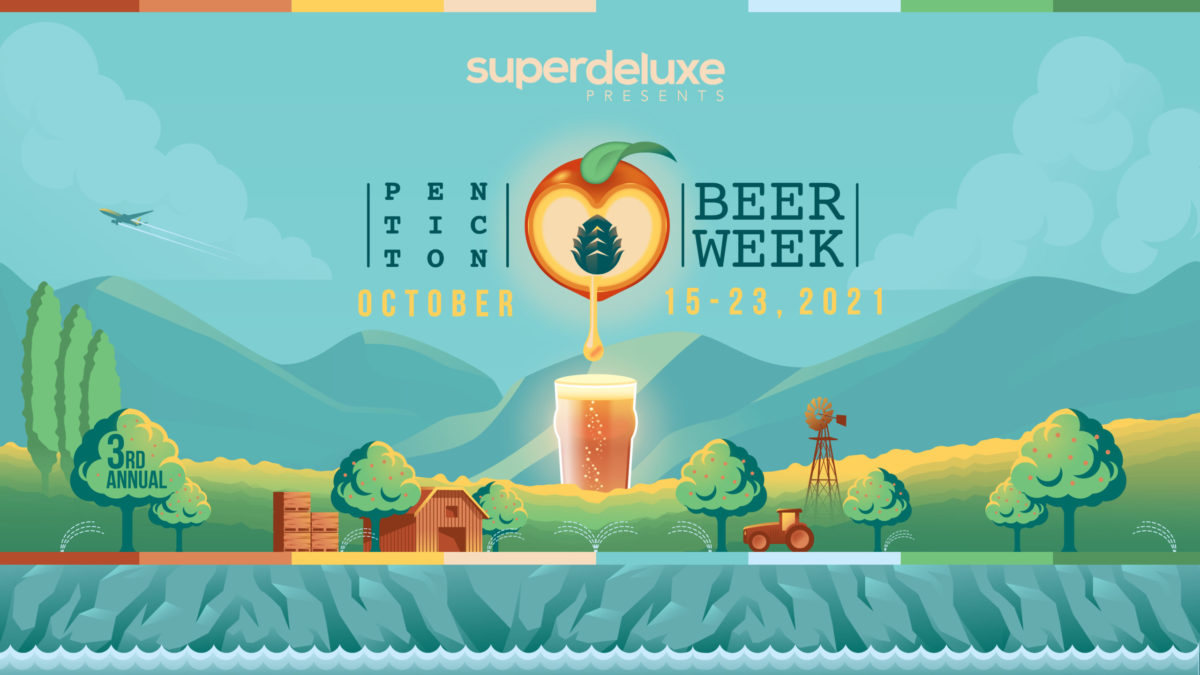 Kim Lawton, who manages the collective of Penticton breweries explained, “We launched Penticton Beer Week to celebrate craft beer. With seven, soon to be eight, craft breweries in Penticton, this celebration brings all of our craft breweries together to showcase our dynamic craft beer scene.”

All of Penticton’s breweries got together at Neighbourhood Brewing to make a special collaboration beer. Mike Coghill, owner of Neighbourhood Brewing explained, “This limited release beer is called Do Good, which is a Golden Sour with Honey and Citrus. It was brewed in collaboration with all of Penticton’s craft breweries to celebrate Penticton Beer Week and the community we live in. A slightly tart and sweet creation, Do Good is a perfect beer to celebrate what makes Penticton so great.” 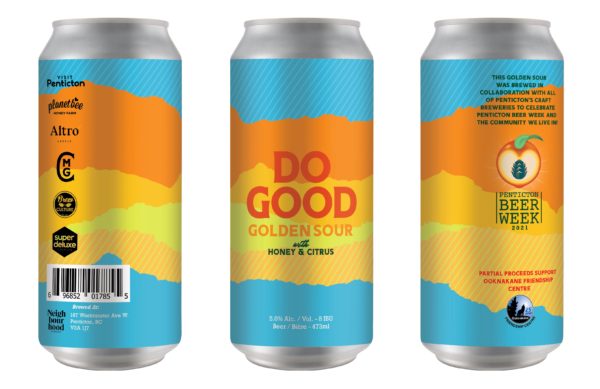 Do Good is also a fundraiser beer, and a portion of the proceeds will be donated to the Ooknakane Friendship Centre, an Aboriginal not-for-profit society that is committed to providing holistic, culturally-driven programs and services designed to support, educate and strengthen people of all nations. They will use the funds from this collaboration fundraiser beer to support the work they are doing on their food service program to help those in need in the community.

Do Good is available in 4-packs of 473ml cans at select private liquor stores throughout BC so people can enjoy a taste of Penticton wherever they are in the province. It will also be on tap at the breweries and select restaurants. You can view the list of locations to enjoy the Do Good here: https://www.visitpenticton.com/do-good-golden-sour-where-to-buy/

In addition to the Do Good collaboration beer, there will be a number of COVID-appropriate events and theme days at breweries and restaurants throughout the week.

The Penticton Beer Week events and theme days include:

Lawton continued, “For those that would like to visit Penticton during Penticton Beer Week, or anytime in October, which is BC Craft Beer Month, there are some great craft beer themed sip and stay packages available at local hotels.  (Visit: https://www.visitpenticton.com/package/?orderby=&filter_type=489. This is a great opportunity to discover for yourself why the Lonely Planet named Penticton as Canada’s Craft Beer Capital in 2020.”

Molson Common Bond® Whisky or Beer? How about both?