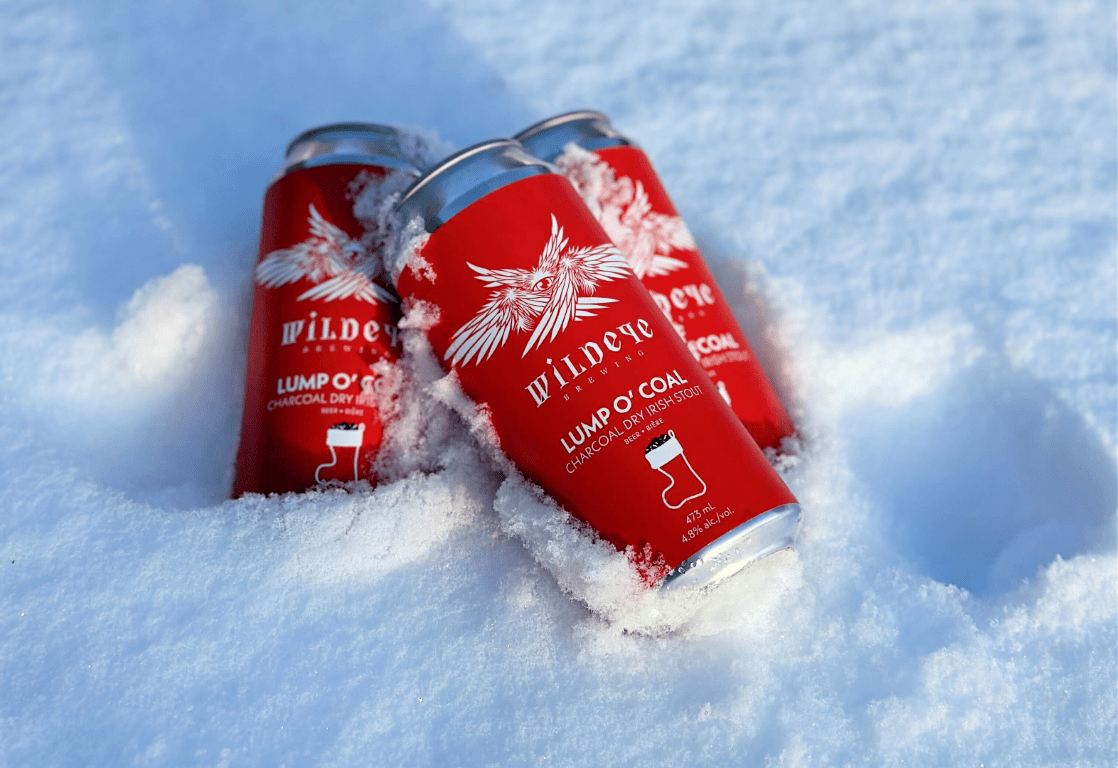 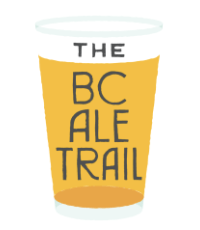 It’s the most wonderful time for a beer: BC craft breweries release

This winter, beer lovers can sip on the more than 100+ seasonally-inspired suds, thanks to the talented craft brew crews throughout BC. Featuring unmistakably festive flavours including juniper, cinnamon, cocoa, and eggnog, these wintry beers are often a little darker and stronger, making them well suited for colder, darker days.

Though the list is long (see our blog for an expanded list of recommendations), the BC Ale Trail has rounded up some suggestions for holiday-themed beers — and one spiced cider — launching this December.

Strong, bold, and surprisingly smooth, this Belgian Quad pours a reddish-brown hue, with notes of caramel, raisins, and dried fruit.

Quesnel’s Barkerville Brewing can be found on the Northeast BC Ale Trail.

The base beer for this special limited release is a big and malty stout brewed with coffee from Seis Cielo Coffee, chocolate, oats, coconut and lactose. Then it was aged in Laird of Fintry Whisky barrels from Okanagan Spirits.

Cannery Brewing can be found on the Penticton Ale Trail.

This style dates back to the Viking era when farmers were required by law to brew this beer for their farmstead each Christmas. Similar to Sahti and other Scandinavian brews of yore, this full-bodied dark ale was filtered through juniper branches with additions of yarrow.

Howl Brewing can be found on the Victoria Ale Trail.

Like the cake that inspired it, this strong stout has bold chocolate notes balanced with a hint of cherry. Cocoa nibs lend to the rich body of this beer and lactose allows for a smooth mouthfeel to finish off every sip. A wine barrel-aged version (9% ABV) is also available.

Locality Brewing can be found on the Langley Ale Trail.

This is a decadent winter delicacy with gobs of sweet chocolate, dollops of vanilla, and so much creamy lactose. South American cacao nibs and pure vanilla extract were added to enhance the rich flavours, from the first sip to the long rich finish.

Longwood Brewery can be found on the Vancouver Island Ale Trail Part II.

Definitely not your grandma’s nog. Wheat and oat malts create a mouthfeel as pillowy as freshly fallen snow. Sweetened with lactose and vanilla, and warmed with nutmeg, sophisticated notes of dark rum tie up all the flavours in a boozy bow.

Moody Ales & Co. can be found on the Port Moody Ale Trail.

Water restrictions forced Persephone to stop brewing for a few weeks this fall — but instead of shutting down entirely, they pivoted to make this cider! A strong brew made with 100% BC apples and a unique blend of winter spices, it’s the perfect pairing for the holiday season.

Persephone Brewing can be found on the Sunshine Coast Ale Trail.

Cheers to nine years of brewing at this pioneer Northern BC brewery managed by Rundi Anderson and Michael Lewis. This tasty Bock-ish Imperial Pilsner is a great way to celebrate!

Three Ranges Brewing can be found on the Northeast BC Ale Trail.

This brew is bone dry with low bitterness, and high carbonation that creates a champagne-like finish on the palate. Dry-hopped with two rounds of Sabro and Idaho Gem hops for a tropical nose with strong notes of lychee and tangerine.

Trench Brewing can be found on the Northwest BC Ale Trail.

During dark winter days on the northwest coast you can get a chill that goes right to the bone. This anniversary winter ale was brewed with bready malts and English ale yeast, then conditioned on coffee and cocoa nibs for extra holiday spirit — and warmth!

Wheelhouse Brewing can be found on the Northwest BC Ale Trail.

Wildeye used activated charcoal to add depth and complexity to this bone-dry Irish Stout. It opens up with a dry and traditional feel and then finishes with a malty chocolatey backbone for a fun twist on a true classic.

To see the full list of seasonal beer releases and learn where to find them in your neighbourhood, visit our blog. Looking for a special gift? Tis’ the Season for Giving blog post is filled with ideas for craft beer lovers.

The BC Ale Trail is brought to you in partnership by Destination British Columbia and the BC Craft Brewers Guild. A BC Ale Trail is a series of self-guided itineraries highlighting local craft brewery destinations and the super, natural landscapes that surround them. The Guild supports the ongoing creation and discovery of truly great BC craft beer by helping British Columbians and visitors understand the cultural, community and economic benefits of BC’s vibrant craft beer scene, and to celebrate its diversity. Explore over 220 breweries across 21 Ale Trails in every corner of the province. New experiences are brewing. For more information, visit https://bcaletrail.ca