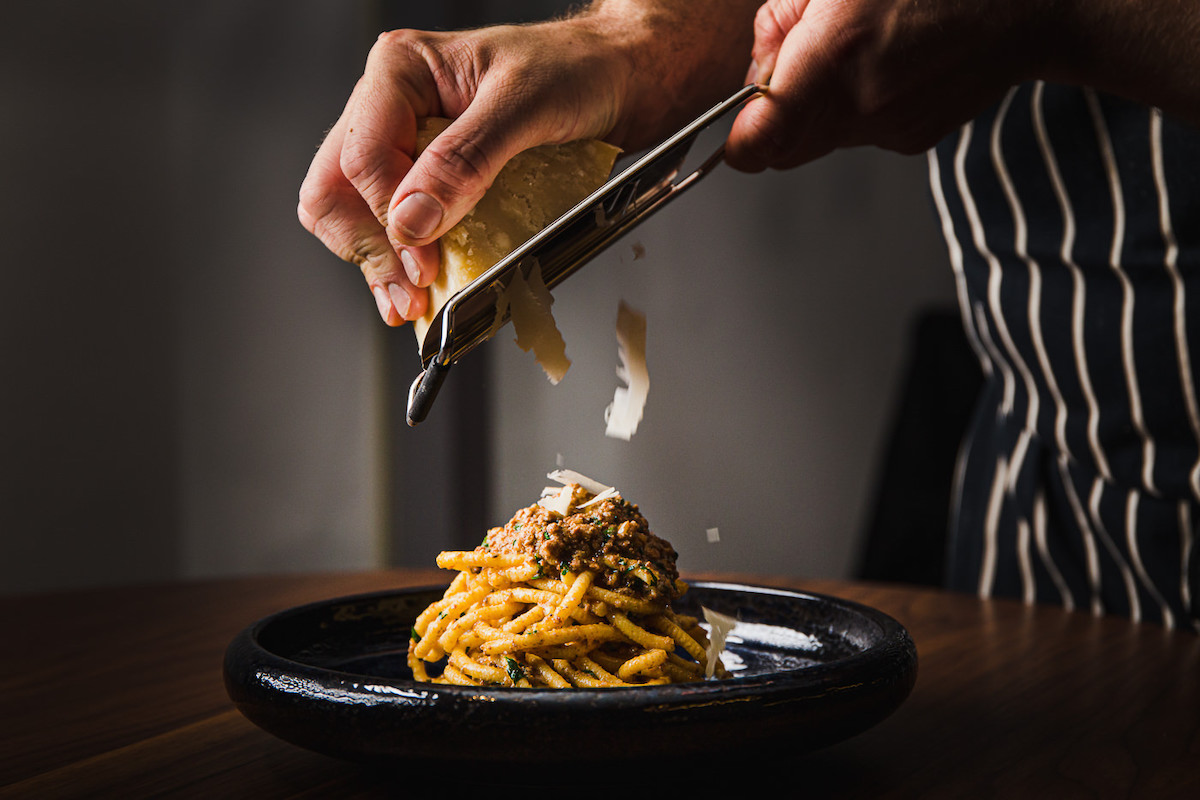 Destination Vancouver invites diners to celebrate the 21st Annual Dine Out Vancouver Festival from January 20th to February 5th. Taste the world across the city at more than 350 restaurants with delectable multi-course meals and unique culinary experiences. During a normally slow time of the year, the festival has become a popular time for Vancouverites to get out and support their local community’s restaurants.

Celebrate the flavours, innovation, and the globally recognized names of Vancouver’s restaurant industry with set menus offered at three price ranges: $20-$34, $35-$50, or $54-$64.

“We are excited to bring back Dine Out Vancouver, a festival that brings together chefs, restaurants, wineries, craft breweries and suppliers for a month of experiences for culinary enthusiasts that highlight the best flavours of the city” said Royce Chwin, President & CEO, Destination Vancouver.

The annual festival will also feature special events and Downtown Vancouver hotel offers. The Vancouver World Chef Exchange will take place at a selection of Vancouver’s newly awarded MICHELIN Star restaurants, where they will host culinary luminaries from different destinations for a one-of-a-kind dinner. During each event, the visiting and local chefs will team up to produce an unforgettable multi-course meal, taking inspiration from their respective menus, their own influences, and seasonal Pacific Northwest ingredients.

For a more casual Dine Out Vancouver experience, Street Food City will take place outside the Vancouver Art Gallery from January 21st to the 29th where the public can find delicious eats from a collection of the city’s favourite food trucks.

Make Dine Out a weekend getaway and get a $75 gift card per night when you book one or two nights at a participating Downtown Vancouver hotel.

For details on the range of events, participating restaurants and hotel offers, visit www.dineoutvancouver.com

Ready, Set, Plan! Time to Mark Calendars for the 20th Anniversary of Dine Out Vancouver Festival