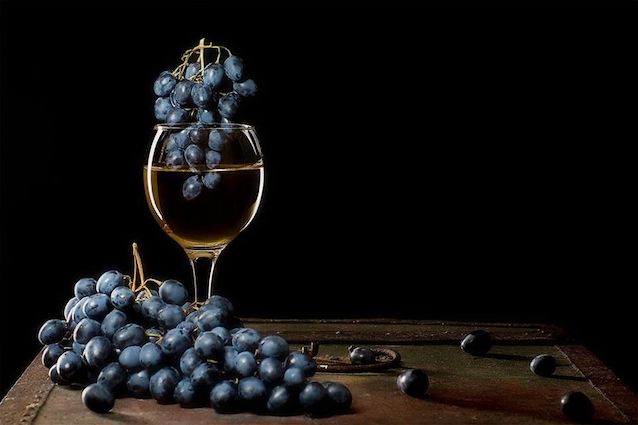 The Italian Trade Commission wine events are always top-notch affairs. They vet the wineries well, the registration is smooth, the food and venue first class and the tasting booklet informative and well laid out. 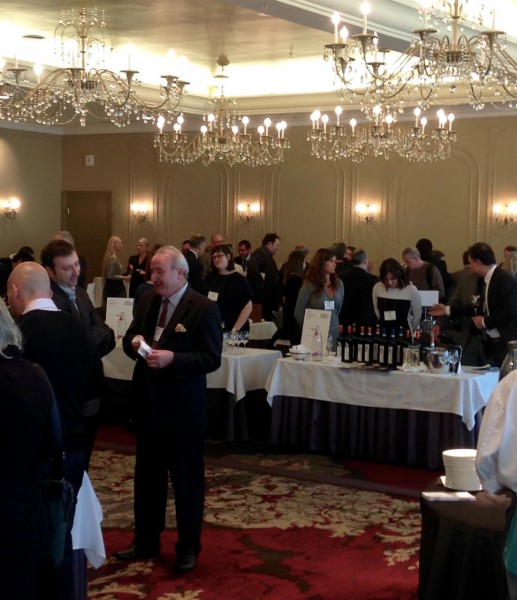 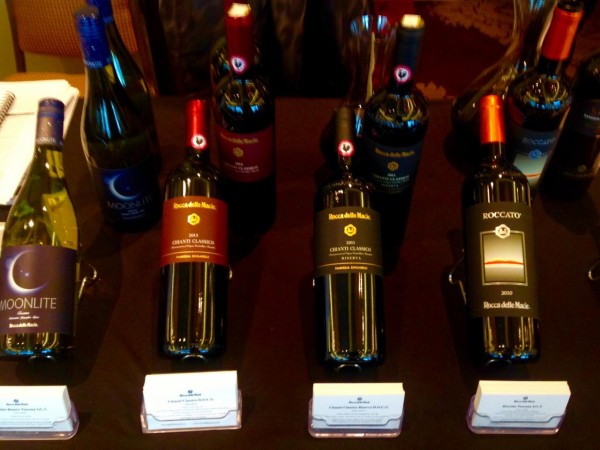 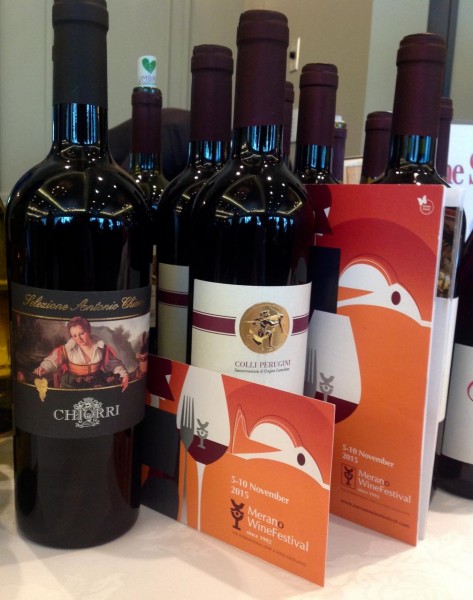 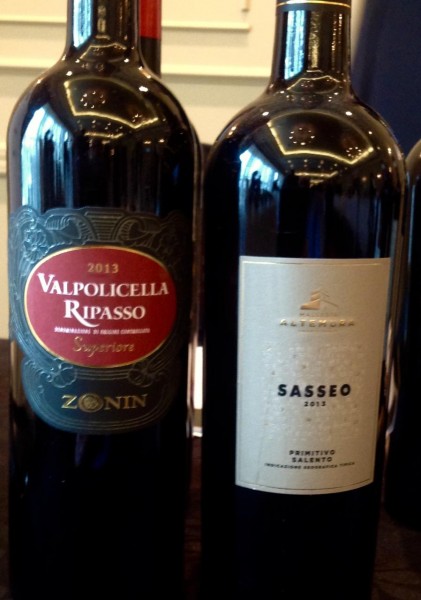 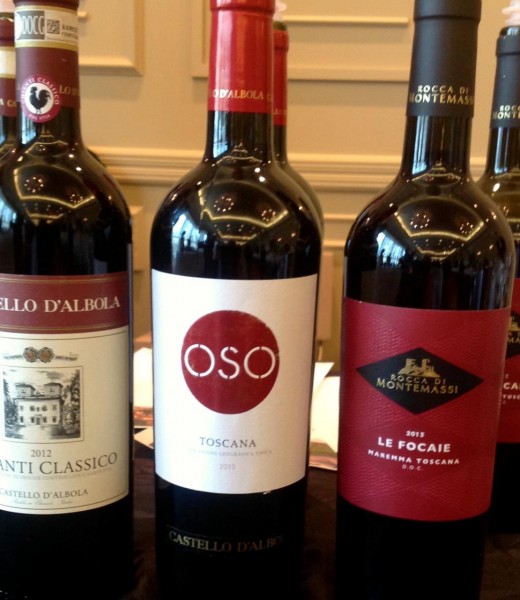 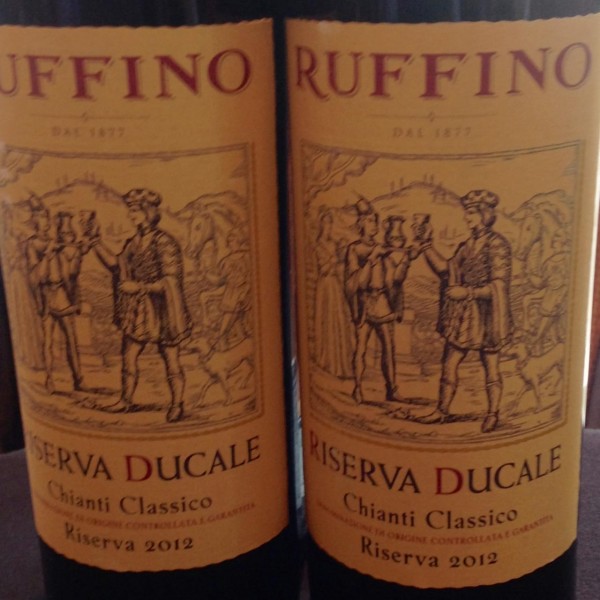 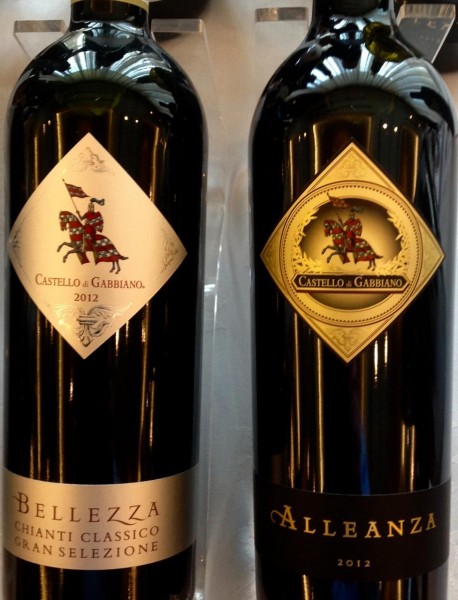 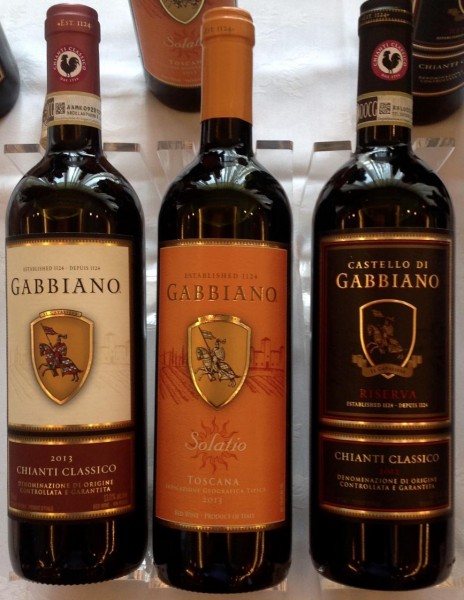 At this event there were over 40 producers from 16 regions and 600 wines to sample. Piedmonte, Puglia, Sicilia, Toscana and Veneto were the best-represented regions. Many of the producers have their products listed in BC, while others are looking for agents to carry their products. I’ve learned from experience that one cannot taste them all and that a disciplined plan works best. I start off with a sparkling wine or two to cleanse the palate, and what better way to do that than with Prosecco, then a sampling of white wines before moving on to the reds. A quick glance through the booklet and asking friends and acquaintances what they have liked is always a good idea. 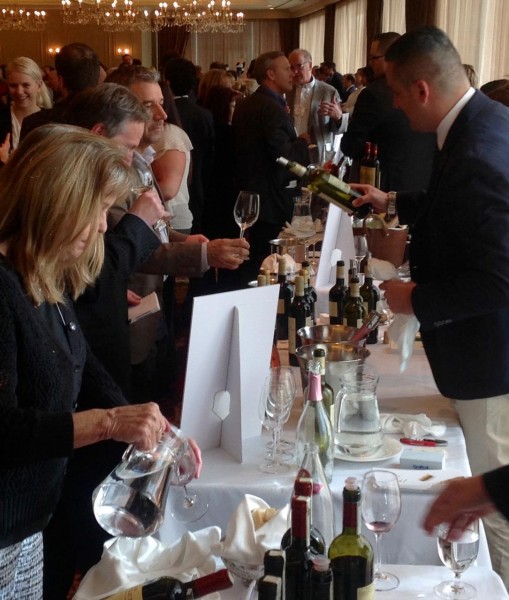 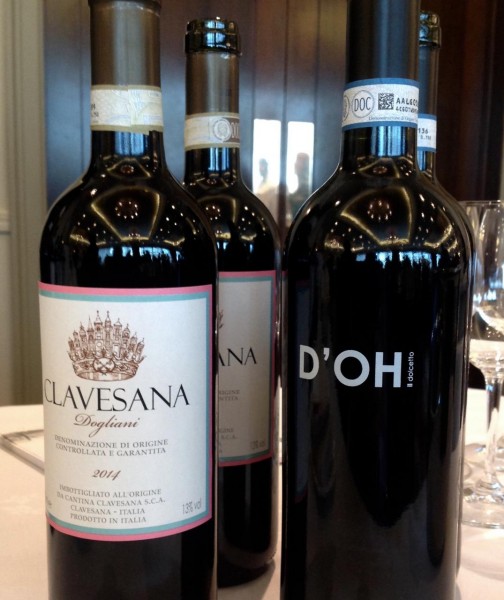 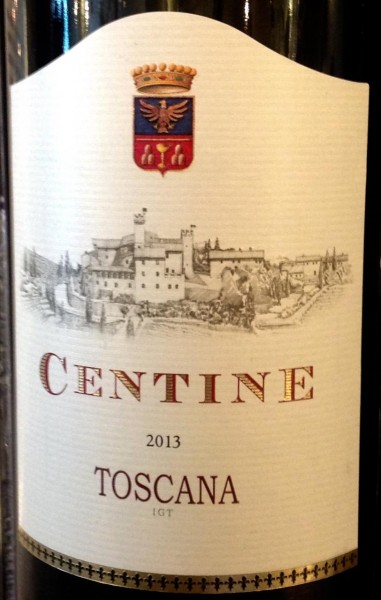 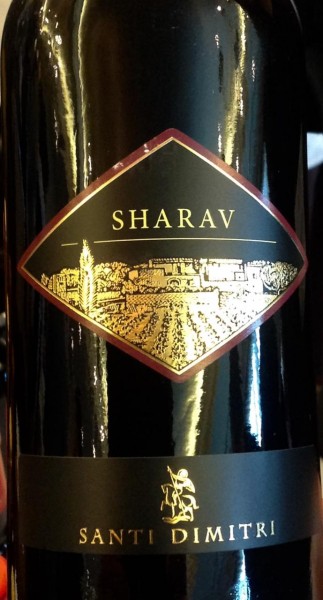 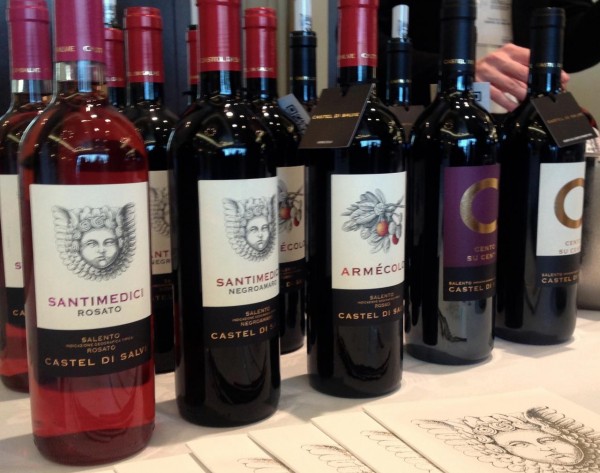 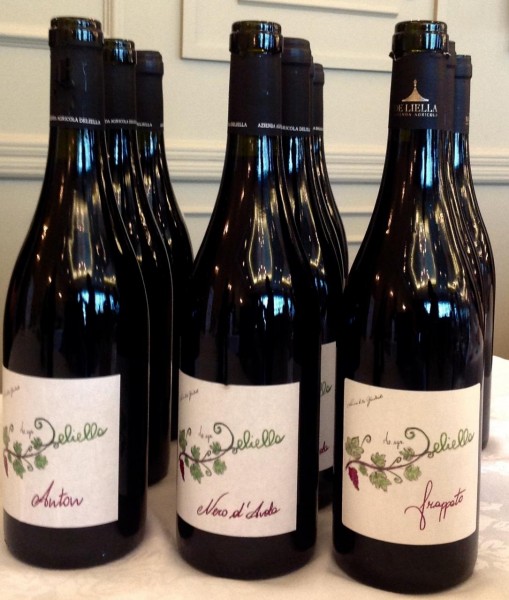 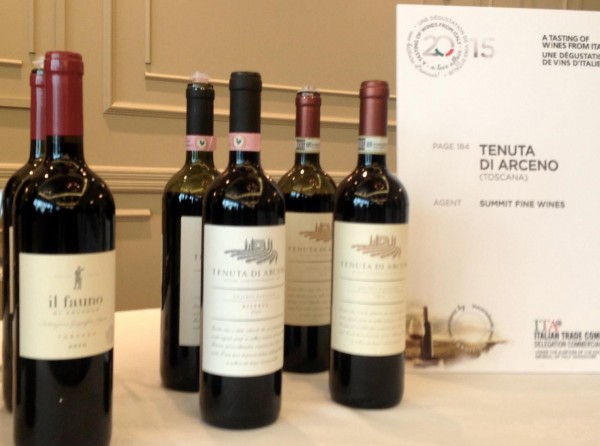 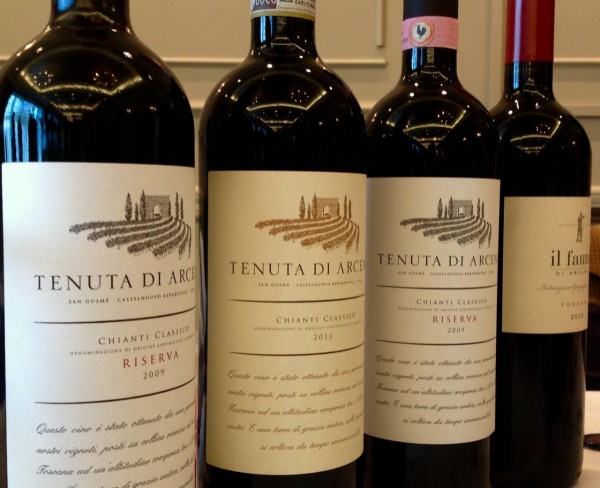 I go in, take photos and then begin the rigorous task of tasting wines. This is serious business so spitting is a must, as long as one can find and make it to a spit bucket. 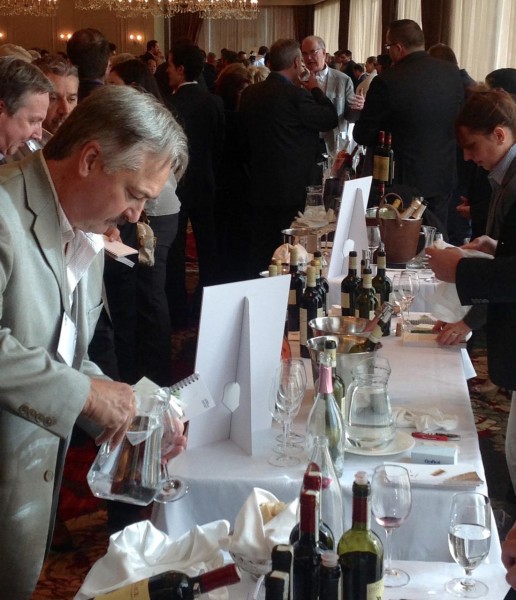 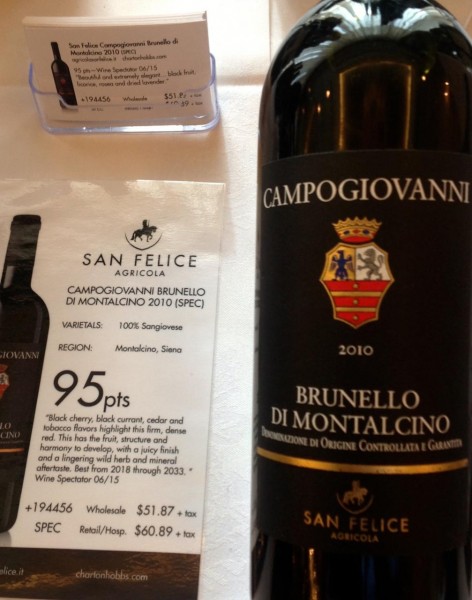 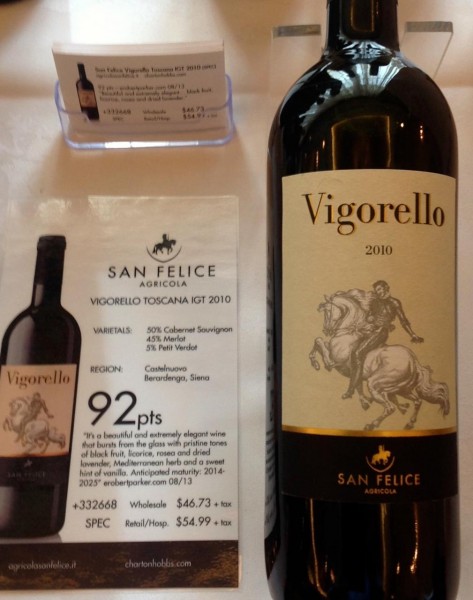 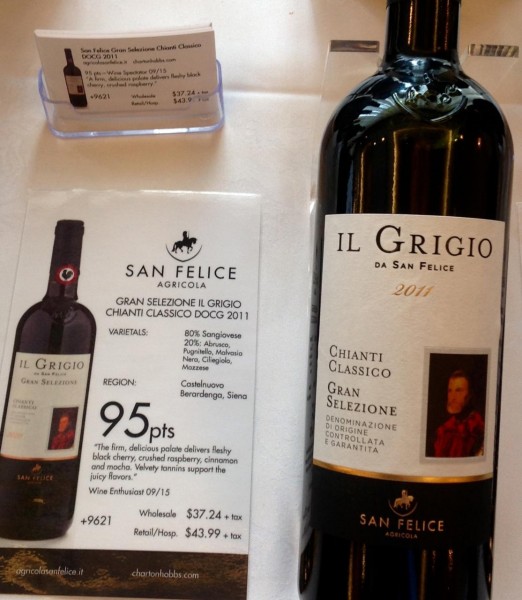 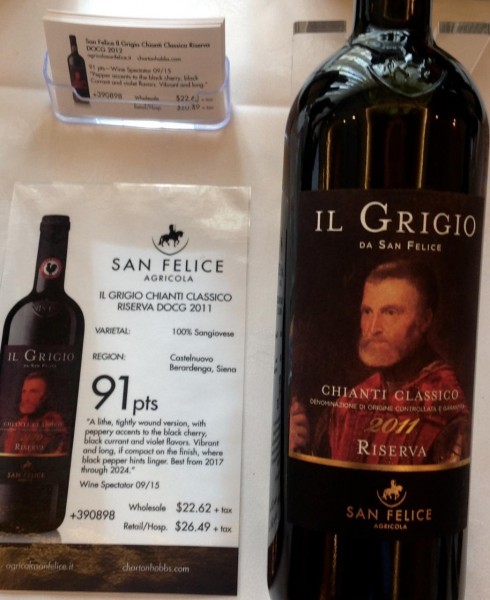 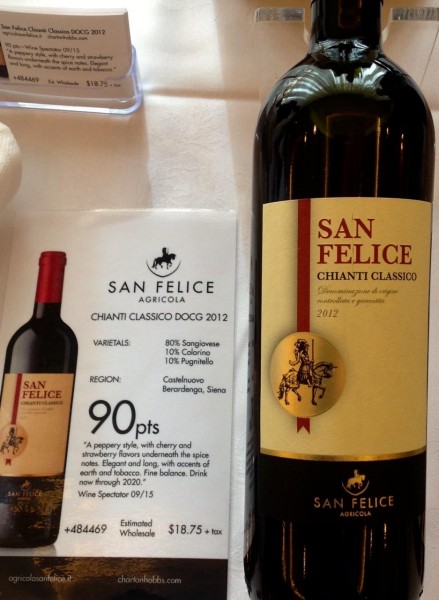 Here are a few standouts of the day (some products are currently available in BCLDB stores, some in private stores and some may not be listed yet). 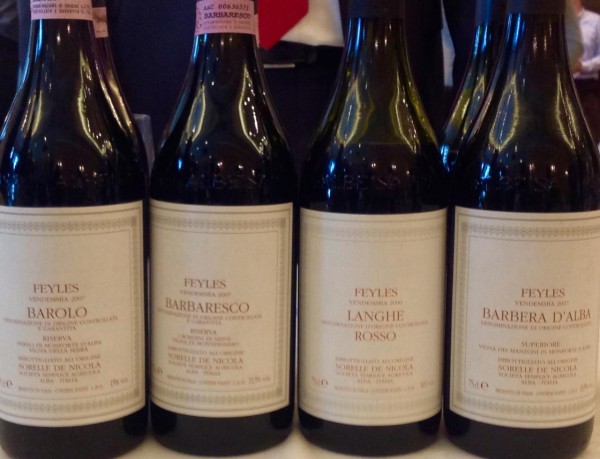 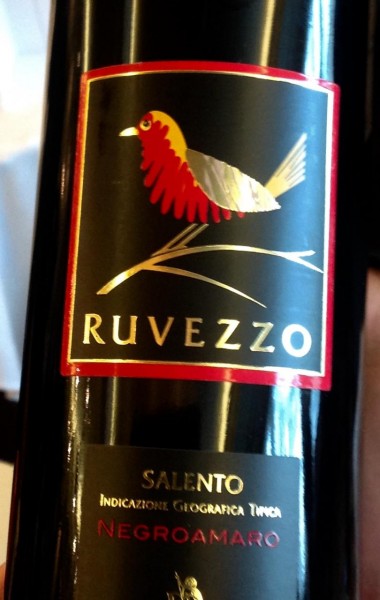