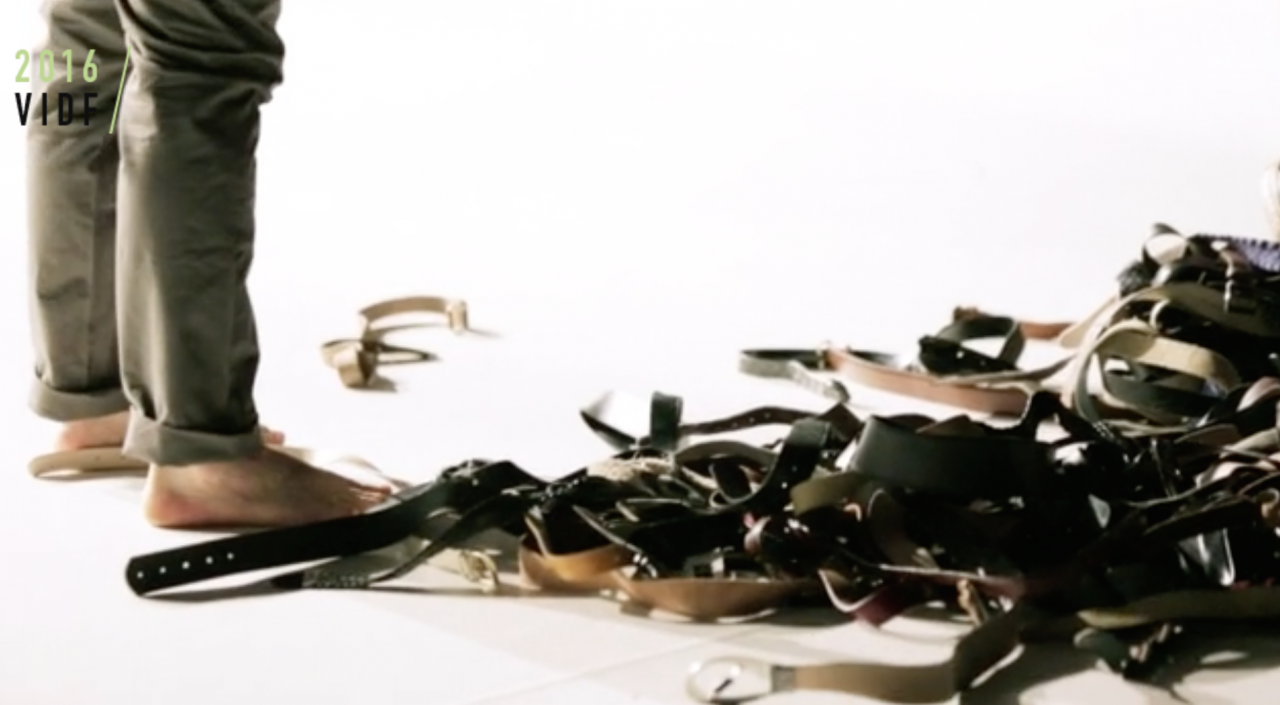 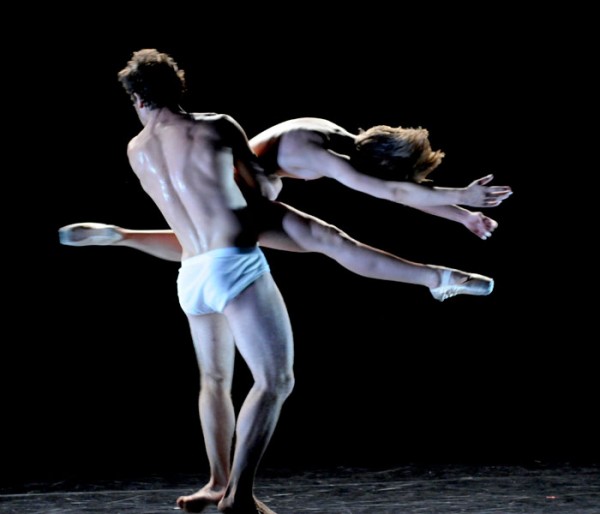 The Vancouver International Dance Festival ( VIDF ) presents Compagnie Virginie Brunelle’s primal Foutrement from March 3-5, 2016 at 8pm at Roundhouse Performance Centre. The physically compelling and powerfully emotive work choreographed by Montreal-based company founder Virginie Brunelle follows the tragic love story between three dancers, a man and two women. As desire and temptation intermingle with doubt and obsession, enslaving the lovers to a bitter game of seduction and betrayal, the trio ultimately falls victim to the weight of love’s disillusionment.

“Virginie Brunelle is a bold and audacious artist, whose visceral, sensuous works explore themes intrinsic to our human existence in a way that pushes boundaries and leaves pulses racing,” says Barbara Bourget, Artistic Director of VIDF. “Rooted in classical ballet, with some sections en pointe, Foutrement is unabashedly contemporary in nature as its surges and flows from subtle lyricism to brusque agitation, creating a breathtakingly vivid experience.”

A young and ambitious choreographer, Virginie Brunelle launched her eponymous, Montreal-based dance company in 2009, presenting its first award-winning debut Les cuisses à l’écart du cœur shortly thereafter, followed by Foutrement in 2010 and Complexe des genres in 2011, and PLOMB in 2013. She is the recipient of several internationally recognized awards and honours, including the David Kilburn Creation Grant and the second place prize in Denmark’s international choreography competition Aarhus. Also a frequent collaborator with film and theatre artists, Brunelle possesses a wisdom and inspired vision beyond her years, earning her international acclaim.

Tickets for Compagnie Virginie Brunelle’s Foutrement are Adults: $30 and Students/Seniors: $25. They can be purchased at vidf.ca/tickets or by phoning 604.662.4966.

Each year the festival scours the globe, and its own backyard, to assemble a thrilling month of emotionally rich and intellectually stimulating dance expressions. In doing so, the festival functions as an important link between Vancouver and a vibrant, international community of artists, ensuring that world-class contemporary dance will always have a place in the hearts and minds of Vancouver audiences.