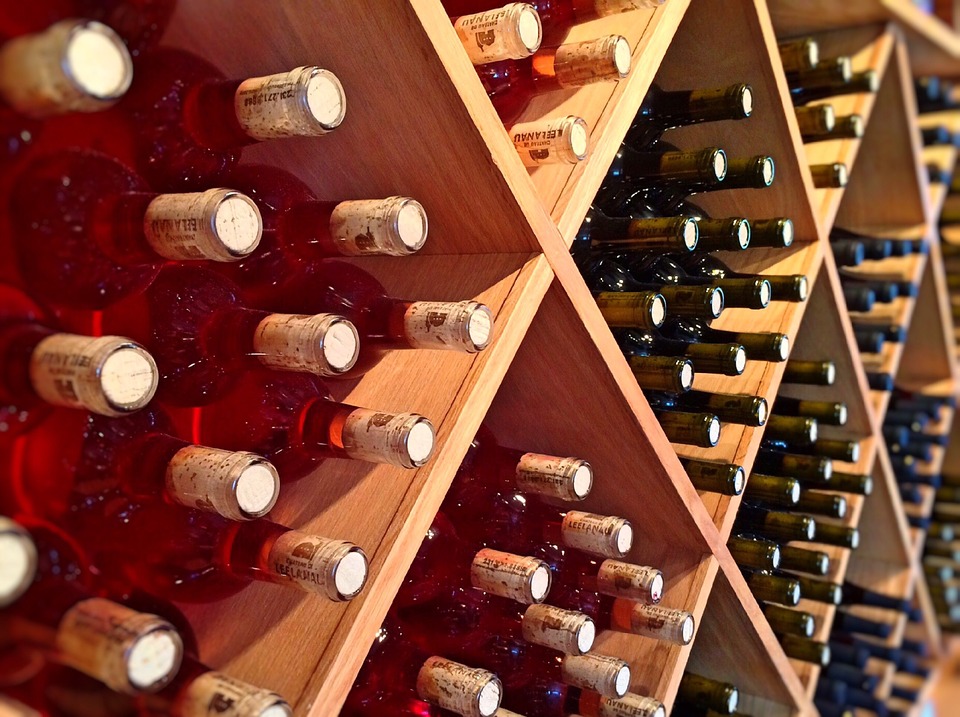 22 wine producers from three Canadian provinces will exhibit at the international trade fair in Düsseldorf, Germany

Canadian wineries from British Columbia, Ontario and Nova Scotia have joined together to exhibit under the brand of ‘Wines of Canada’ at ProWein International Trade Fair for Wines and Spirits, March 13 – 15, 2016. Over three days, 22 wineries from Canada’s wine growing regions will exhibit together within this national booth in Düsseldorf, Germany, showcasing the Wines of Canada to the world.

The national pavilion will showcase predominantly red and white table wines, along with a few examples of Icewine and sparkling wines, to highlight the diversity and quality of Canadian wines. Trade and media are invited to meet winemakers and sample exciting cool climate wines including Chardonnay, Riesling, Cabernet Franc, Pinot and Syrah in Hall 9, Stand D 48.

Each day throughout the show, Goode will be presenting Discover Canada Masterclasses and interactive tastings as part of the ProWein Forum, delving into a different Canadian wine region – British Columbia, Ontario and Nova Scotia.

Attendees of the show will also have the opportunity to join Dr. Goode in the Wines of Canada pavilion to taste the region’s cool climate, terroir driven wines and discover why Canadian wines are catching the world’s attention. Goode will introduce the producers and take participants on a mini-tour and tasting of several varieties, including Chardonnay, Riesling, Pinot Noir and Syrah, from different wineries across Canada.

“This is an exciting time for our industry as we are rapidly becoming recognized internationally for the quality of our wine and the uniqueness of our terroir. This is the largest contingent of British Columbia wineries to participate at ProWein and shows the enthusiasm of our industry to build on the international recognition that we have received,” noted Maggie Anderson, Marketing Director for the British Columbia Wine Institute. Steven Spurrier, renowned British wine critic and consulting editor for Decanter Magazine stated in his recent coverage of his visit to BC, “For me, wine is the three P’s, People, Place and Product, British Columbia ticks all three boxes with exuberance, elegance and conviction.”

“Ontario wineries are thrilled to be returning to ProWein, where our wines will be shown alongside the best of the world. Media and trade are invited to taste some of the finest examples of our key varietals including Riesling, Chardonnay, Pinot Noir and Cabernet Franc,” said Magdalena Kaiser, Director of Public Relations at the Wine Marketing Association of Ontario. “People around the globe know us for our excellence in Icewine and now they can experience our amazing table wine story.”

“The Wines of Nova Scotia are elated to be a part of the unveiling of the Wines of Canada brand alongside the established regions of Ontario and British Columbia. As a relative newcomer to the scene, we have been offered quite the opportunity to have our sparkling wines presented at the show, and we cannot wait to share our story as part of the national wine narrative,” noted an enthused Gillian Mainguy, Manager for the Winery Association of Nova Scotia.

Funding for this project has been provided by the Canadian Vintners Association, Ontario International, Nova Scotia Department of Agriculture, Global Affairs Canada, Agriculture and Agri-food Canada and the AgriMarketing program through Growing Forward 2.

About Wines of Canada

Canada’s wine growing regions are situated within the recognized growing zones of 30 and 50 degrees latitude north, which is shared by many other cool climate wine regions in Europe. Our primary wine-growing regions are the Niagara Peninsula in southern Ontario and the Okanagan Valley in southern British Columbia, along with other regions in each of these provinces and smaller producing areas found in Quebec and Nova Scotia. Although small in scale by world standard, wine is a growing business in Canada, with wineries sprouting up wherever soil and climate permit the growing of productive vines. The Similkameen Valley, adjacent to the Okanagan Valley in British Columbia, and Lake Erie North Shore and Prince Edward County in Ontario, are producing excellent wines, with the industry having undergone a renaissance over the past few decades. All together, Canada’s wine growing regions are comprised of 30,000 acres (12,150 Hectares) and 671 wineries wineries.