The team at Chambar is very proud to announce that the first-ever #SweetRelief fundraiser has surpassed all expectations to net $82,500 for Vancouver-based charity Universal Outreach in support of its Advanced Beekeeper’s Training Program and the Liberia Pure Honey social enterprise in Africa. 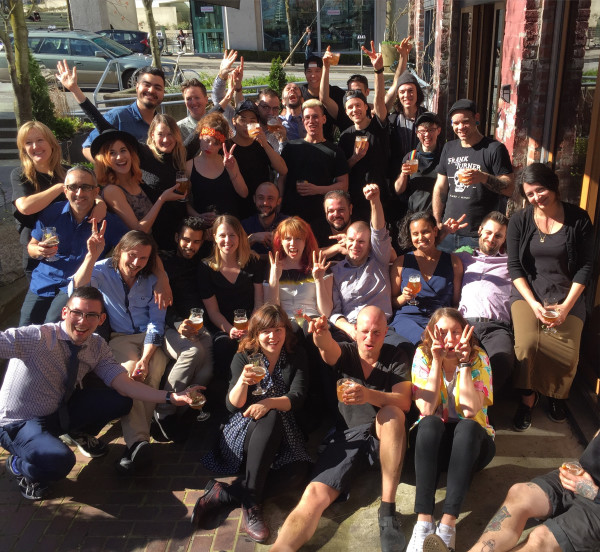 A full 100% of ALL sales will benefit Universal Outreach’s anti-poverty honey and beekeeping initiatives within Liberia.

Devastated by last year’s Ebola outbreak, 83% of Liberia’s population lives on less than $1.73 CDN per day. Universal Outreach’s Advanced Beekeeper’s Training Program and its Liberia Pure Honey social enterprise and sales division allow a mostly rural population of subsistence farmers to supplement their income with a marketable skill that does not require displacement from their family land. Beekeeping is also an alternative to income through deforestation.