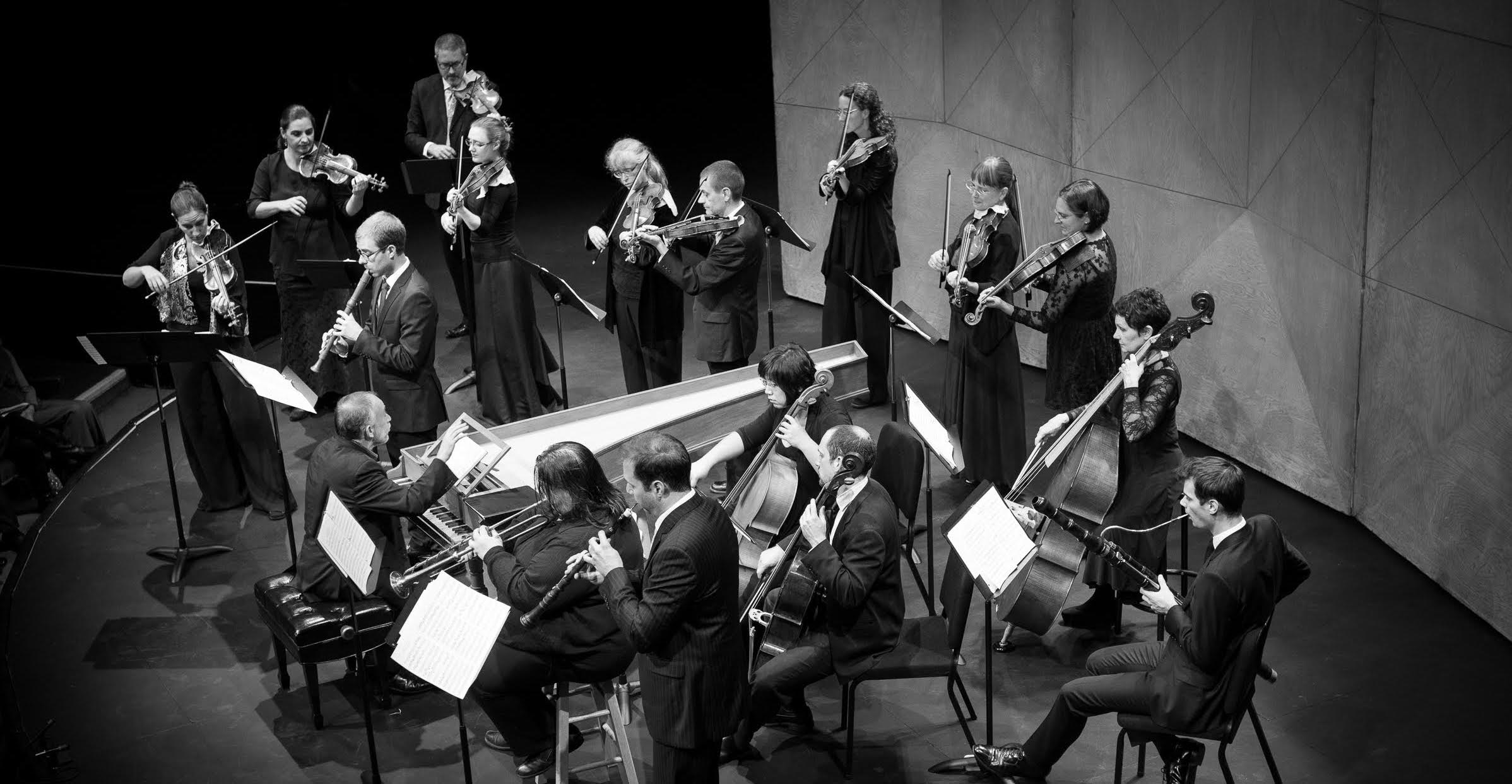 Early Music Vancouver (EMV), embarks on another Northwest Baroque Masterworks project in collaboration with the Pacific Baroque Orchestra (PBO), the Seattle Baroque Orchestra, Portland Baroque Orchestra, and the Early Music Society of the Islands to present Le Mozart Noir: Symphonies by Chevalier de Saint-Georges, Mozart & Haydn at the Vancouver Playhouse, February 4, 2017 at 8pm. An almost forgotten figure in musical history, Joseph Boulogne, Chevalier Saint-Georges was the son of a slave who overcame adversities of class, race, and prejudice to become a major musical star across 18th century Europe. Works by Mozart and Haydn share the programme to illuminate parallels in quality, concept and complexity in Saint-Georges’ work. 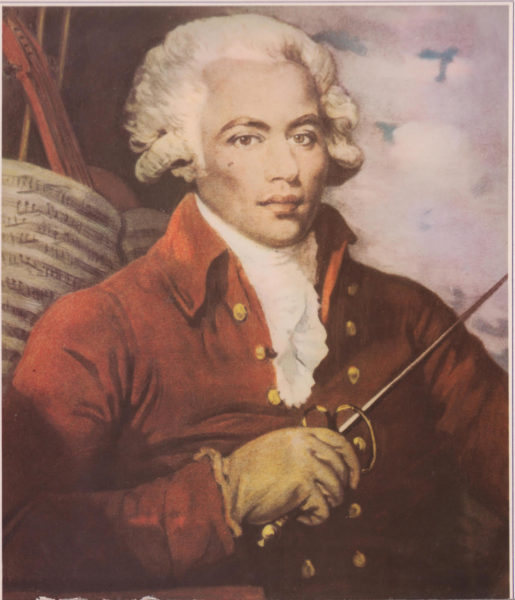 “Saint-Georges was an inspired mind whose personal story and compositions are relatively unknown,” says Matthew White, Artistic Director of EMV. “In his extraordinary lifetime, he dazzled Parisian society and was praised as ‘Le Mozart Noir” and yet, two hundred years later, his music does not get the recognition it deserves. In honour of Black History Month, we hope audiences will be thrilled to discover these exquisite works – and that the obvious quality of Saint-Georges’ music will provoke questions about why it is not played more often.”

Joseph Boulogne, Chevalier de Saint-Georges (1745 – 1799) was a champion fencer, virtuoso violinist, accomplished composer, and conductor of the leading orchestra in Paris. Born in Guadeloupe to a wealthy plantation owner and one of his African slaves, Saint-Georges was recognized by his father, receiving the family name and the best possible education.

When Saint-Georges was 14 years old, the family returned from the colonies to Paris, where he then spent six years at La Boëssiére’s Royal Academy of Arms, beginning a trajectory that would establish him not just as the leading violinist of his time but as a champion fencer throughout Europe, and as a respected military commander in the Revolution.

Saint-Georges received the highest tributes and accolades from the greatest composers of the era and assumed leadership of the revered ‘Concert des Amateurs’ orchestra in 1773. In 1775, he was even considered for the position of Music Director at Paris Opéra, but failed to receive it after several leading ladies petitioned Marie Antoinette, stating “their honour… and conscience made it impossible for them to be subjected to the orders of a mulatto.”

Sadly, Saint-Georges had to abandon his musical career with the advent of the French Revolution but his extraordinary life continued as he led a 100-strong troop of Black soldiers who fought for equality for all men.

The Vancouver Playhouse programme will feature two sets of concerti by Saint-Georges, a concerto by Leclair, and symphonies by Mozart and Haydn. The Haydn composition is one of the Paris Symphonies (Number 85 “La Reine”), which Saint-Georges himself directed at its 1787 world premiere. Special guest and revered violinist Monica Huggett will join PBO as soloist for two of the concerti.

Prior to the concert, Early Music Vancouver will host a free, open-to-the-public screening of a Canadian-made documentary on Saint-George’s life, featuring Tafelmusik Baroque Orchestra, at 6:30pm. 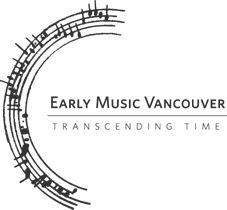 Free & Open to the Public