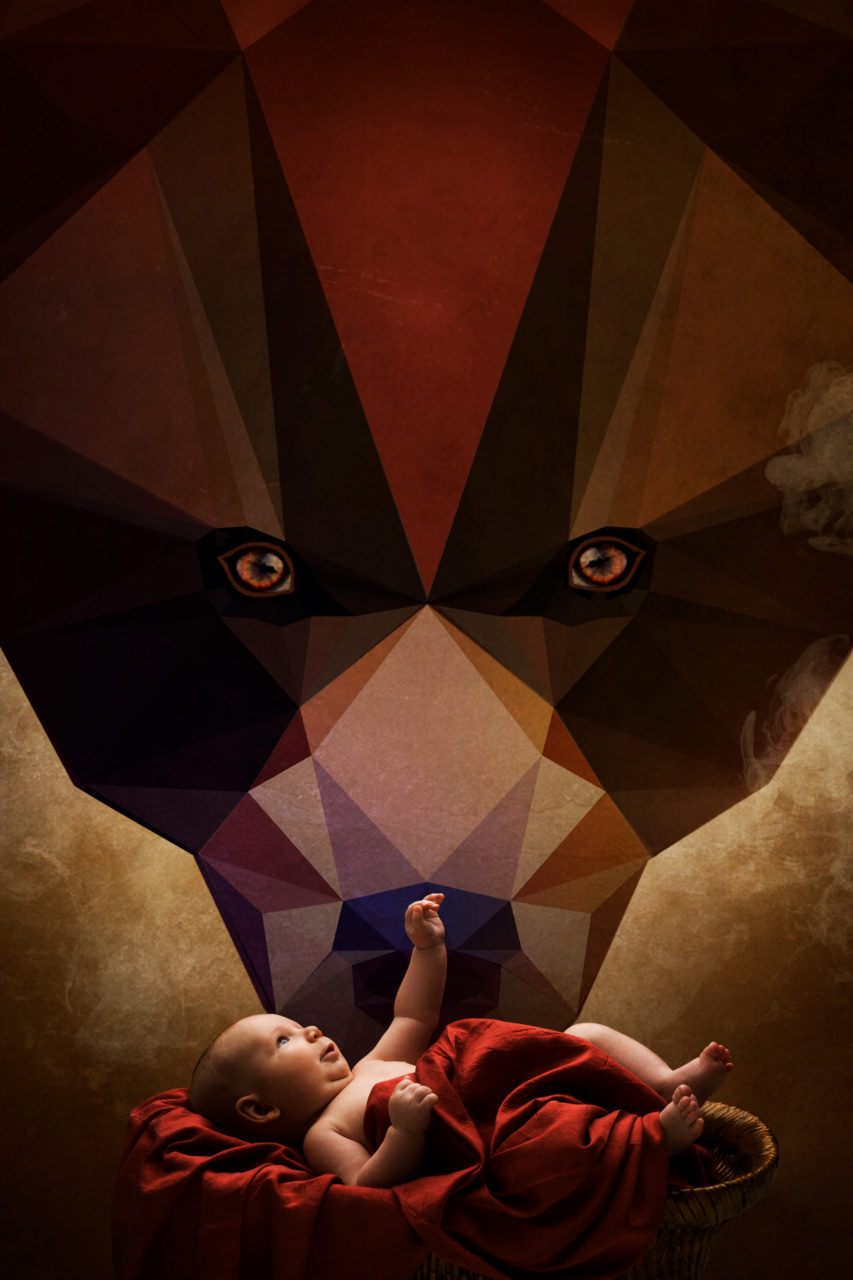 Shakespeare wrote tragedies and comedies and frequently added romantic relationships to both. In The Winter’s Tale, Shakespeare writes a tragedy in which jealousy and love become the catalyst to the romantic plot.

Today, in court, lawyers would plead temporary insanity or a moment of unexplainable jealousy. But this brief episode brought about such untold grief and agony for our hero and the apparent total destruction of his happy family and life.

Leontes of Sicily (Kevin MacDonald) implores his best friend Polixenes, King of Bohemia (Ian Butcher), to further extend his visit, but he demurs. When Queen Hermione (Sereana Malani), heavy with child, adds her invitation, Polixenes agrees to stay on, and in that moment, Leontes jumps to the conclusion that they are having an affair, the unborn baby is not his, and maybe even their son, Maximillius, (Parmiss Sehat) is not his, but from a previous dalliance.

There is no evidence for these conclusions, but it leads to Leontes asking his own trusted aide, Camillo (Laara Sadiq) , to poison Polixenes, and to Hermione being imprisoned.  Camillo refuses to carry out the king’s request, instead warning Polixenes and they both escape to Bohemia. The queen gives birth in prison, and Leontes instructs Antigonus (Andrew Wheeler)  to take the baby daughter away and then refuses to accept the decision arriving from Delphi, which he requested.

This decision telling Leonites that the queen is innocent and he will have no heir until he finds his daughter is unacceptable to him.  Meanwhile, both his son and the queen die from sorrow, and Leonites is left to regret his brief jealous insanity and lack of trust. Meanwhile, the baby is abandoned on an island and Antigonus is killed by a bear before he can get back to his boat.

Sixteen years later, on a lighter note, the princess, Perdita (Kaitlin Williams) has been raised by a shepherd (David M Adams) and his son, and is in love with Polixenes’ son and heir, Florizel (Austin Eckert). They meet at a sheep festival, with comic sheep, dance music, and the world becomes lighter. Through the unintended machinations of a comic petty thief, Autolycus (Ben Elliott), Polixenes and Camillo, the shepherd and son, as well as the young couple end up back in Sicily. Here, all ends well.

Director Dean Paul Gibson creates one of the main characters, Paulina (Lois Anderson) as Narrator and royal friend who speaks to us and advises the king respectively, but she also  defends and (spoiler alert) saves the queen. She seems to control the story. It resolves happily but tells of a life lost due to jealousy and anger!

Pam Johnson has designed a simple set in which pillars are moved to create different rooms in Sicily and a simple geometric tree to provide the outdoor mood for Bohemia. This set is enhanced by Gerald King’s lighting.

The play opens among arranged classic pillars with the cast wearing Carmen Alatorres masks to hide their faces. During the play, lavender, blue, grey and silver and warm rust and orange colours differentiate the Sicilians from the Bohemians.

Tracey Power choreographed the dances to Malcolm Dow’s original music. The music changes between the royal court of Sicily and the more natural Bohemia with several songs added to help move the dialogue along.

The play is very well done, with all actors doing a great job. This same company is also presenting Much Ado About Nothing and handle the various roles extremely well. The Winter’s Tale is a dramatic story with a comedic, happy ending and is perfect for a warm summer night!