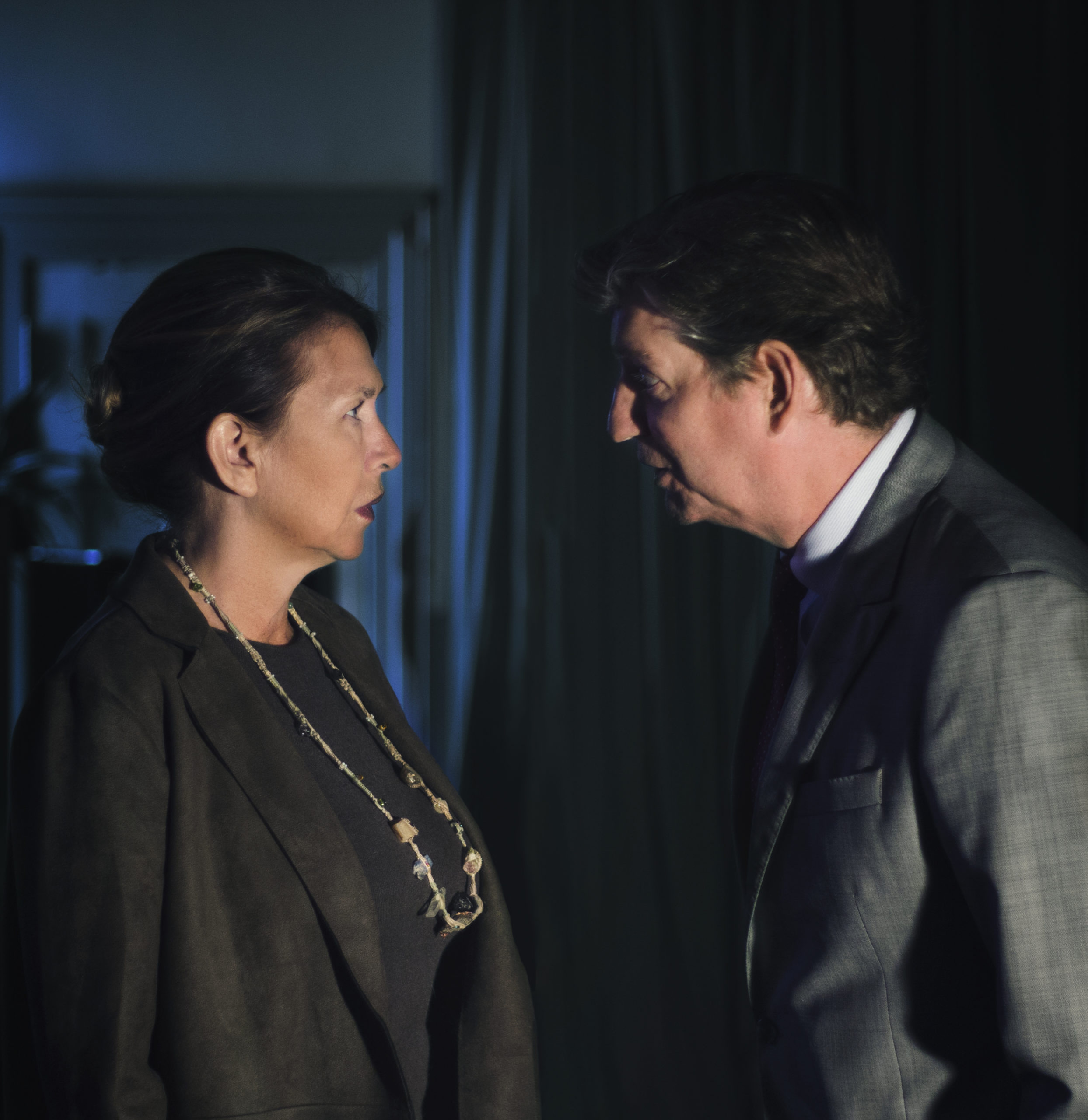 The Firehall Arts Centre is proud to produce and present The Enemy from Saturday, November 10th to Saturday, December 1st, 2018.

Set in a small town in British Columbia, The Enemy is a contemporary interpretation of Henrik Ibsen’s An Enemy of the People. Dr. Stockman, played by Jenn Griffin, becomes a pariah when her discovery of pollution in the local Healthy Springs Spa and Water Park threatens the town’s tourism industry and economic well-being. What happens when truth is declared not to be the truth and disbelief is spread through social media, ‘fake news’ and shoddy journalism? Who is the enemy?

With regards to the choice of programming and producing this piece, Donna Spencer says, “Recently we witnessed a decision south of the border that many of that country’s constituents did not support for good reasons. But the majority of those who had the power to vote supported the choice, angering thousands and potentially impacting hard-earned freedoms and rights. With the Firehall’s presentation of The Enemy, I have adapted Henrik Ibsen’s drama – which asks the question, is the majority always right? – and applied it to a contemporary issue not unlike the one faced by Ibsen’s version of Dr. Stockman. In this contemporary context of The Enemy, the role of Dr. Stockman is written as a female and illustrates the challenges that women face when confronting and disputing the ‘powers-that-be’ or as some would say ‘the old boys’ club’”.

Credits for The Enemy

Adapted and Directed by:  Donna Spencer

Celebrating its 36th season, the Firehall Arts Centre continues to open doors through the arts in celebration of the Canadian experience. Located in a heritage fire station that was built in 1906, the Firehall Arts Centre is one of the most unique cultural institutions in Vancouver, hosting over two hundred performances each year and bringing diverse audiences together to enjoy, discuss, question, and explore artistic works that reflect the society and world in which we live. With Artistic Producer Donna Spencer at the helm, the Firehall Arts Centre produces and presents theatre that is innovative, eclectic and at times politically-charged, as well as exquisite, cutting-edge dance performances and interdisciplinary works that challenge assumptions. The venue also acts as a host to visual arts exhibitions and performances from other performing arts organizations, supporting local and national artists. The Firehall Arts Centre is proud to support emerging artists and companies, and strives to program work that is inclusive, culturally rich, and reflective of the many voices and perspectives in Canada. www.firehallartscentre.ca