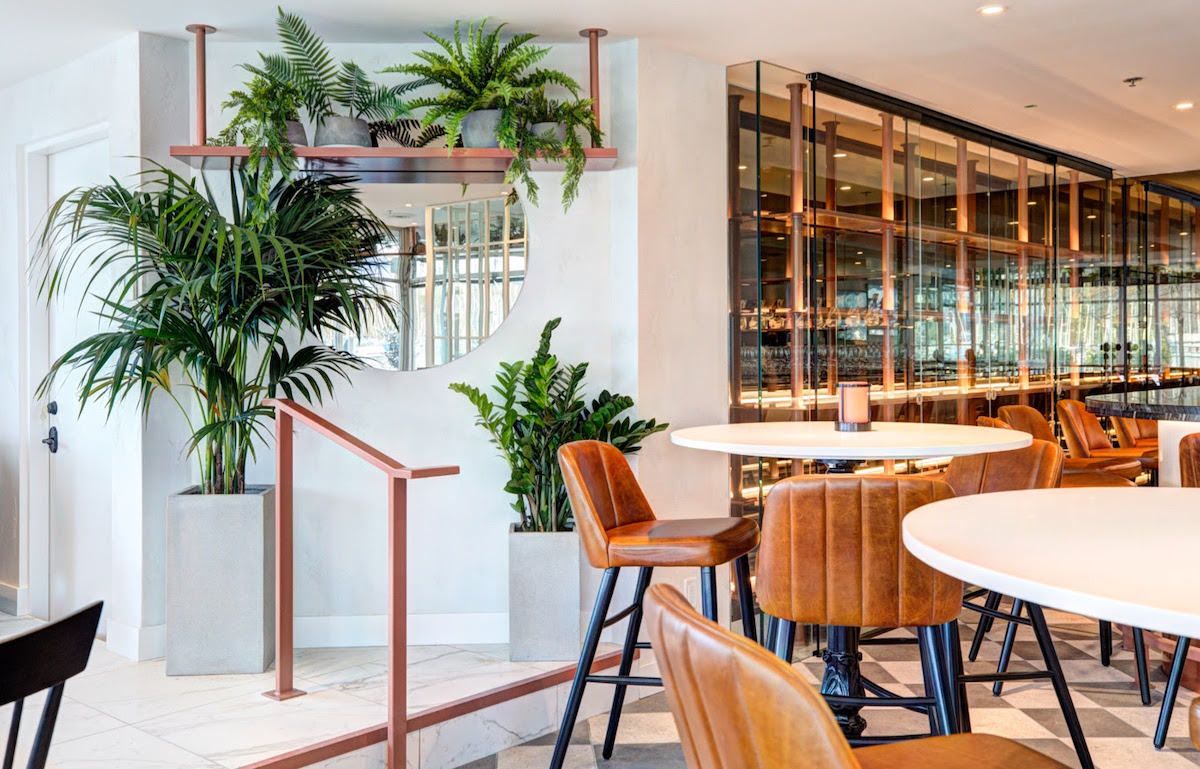 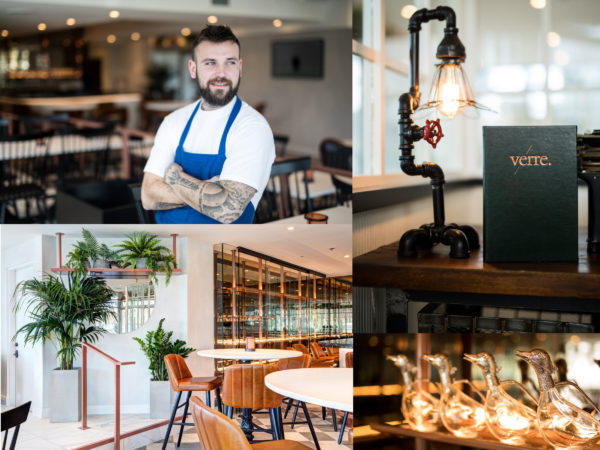 A staunch individualist, Breen preferred hands-on training to a formal culinary education, working the lines at restaurants across Canada. Eventually, the Vancouverite’s wanderlust took him to Dubai, United Arab Emirates, where he won accolades — and several awards — for his eclectic cuisine. Dubbed “The Canadian Rebel,” by local media, he was a driving force behind such hotspots as La Cave French Bistro, Marco Pierre White Grill, and Maine Oyster Bar and Grill.

“Returning to Vancouver with Verre is a dream I’ve had for a long time,” says Breen. “It’s a chance to promote a truly international style of cuisine in a place I’ve long wanted to call home again.”

Verre’s inaugural fall/winter menu is a testament to Breen’s creativity and homage to the season’s deep, rich flavours. Strong, classical French elements are elevated with touches of Mediterranean influence in dishes such as Duck Rillettes with red wine cherry compote; Chargrilled Octopus with anchovy saffron butter, olives and roasted garlic; and Parmesan-Crusted Veal Chop in a caper Marsala sauce.

Recognizing the global demand for vegetarian options, Verre offers a complete and exciting vegetarian menu with dishes such as Buratta with olive, orange and roasted garlic vinaigrette with cherry tomato; Roasted Cauliflower in sauce grenobloise with croutons; and a Brown-Butter Cavatelli with pistachio, sage and Parmesan.

“I always strive to explore new ideas,” Barker states. “What’s going on in the kitchen will reflect what’s happening in the world outside of the restaurant.”

Verre takes its name not only from a drinking vessel, but also Douglas Coupland’s “City of Glass” moniker for Vancouver, and (most importantly) from the jewel-box design of the 3,300-square-foot dining room. A clear glass wall will allow prospective diners uninterrupted views into the kitchen before they even step foot inside. Conceived and executed by the team at Fusion Projects, the sleek and soigné interior reflects Breen’s far-reaching menu where modern and classical come together with élan paired with a sophisticated cocktail program. The focal point of a smoked-glass and black-marble bar is nestled alongside a Mediterranean-inspired impasto stucco feature wall. Works by Vancouver-based artist Max Bryan offer a playful counterpoint to the dining room’s three full walls of glass, with breathtaking views of Coal Harbour and the North Shore Mountains. A 25-seat heated patio facing the Seawall will open later this year. Completing the space is a 300-bottle wine rack of copper, bronze and (of course) glass to house the restaurant’s rotating collection of new and old world wines.

Verre’s full dining menu will be offered from 4pm to midnight, seven days a week with a Happy Hour menu available from 4pm to 6pm and 10pm until close. A lunch menu will launch in spring 2019 as well as a breakfast menu that same summer.

Veg Fest Vancouver is Back! Get ready to veg out.