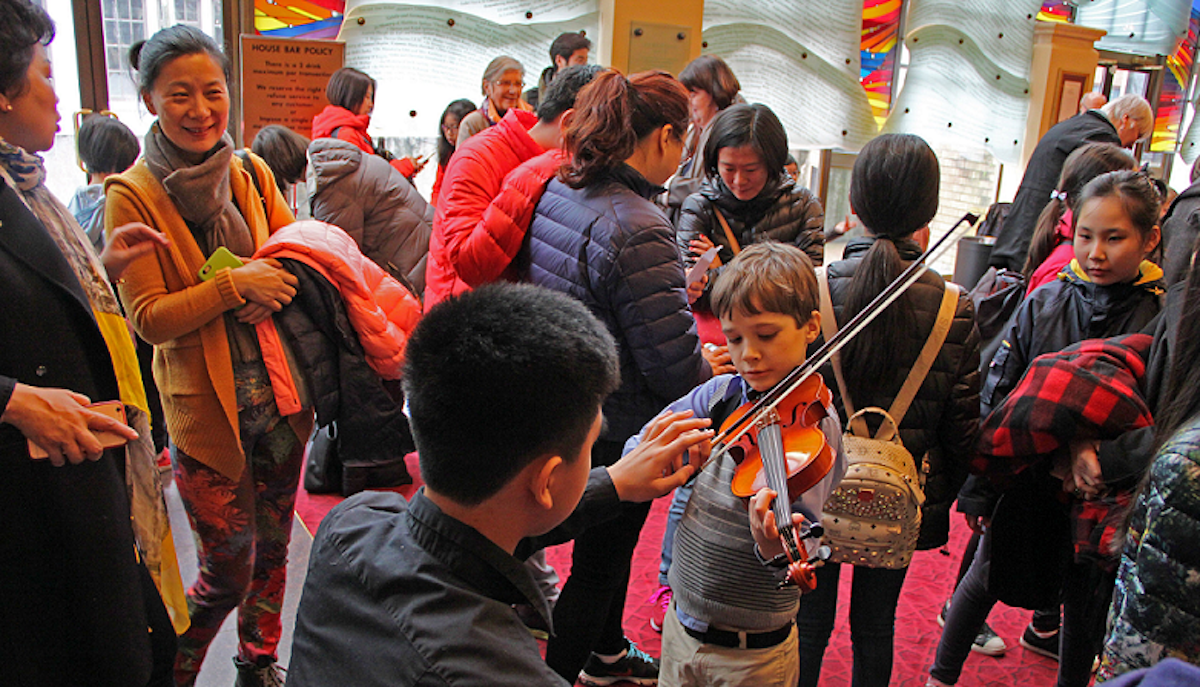 March 9th at the Orpheum

The Vancouver Symphony Orchestra is pleased to announce it has partnered with YWCA Metro Vancouver, and co-presenting partner LNG Canada, for a very special family concert featuring the VSO and special guest hosts Lisa Wu (Phoenix TV) and Rick Cluff (former CBC host) on March 9th at 3PM at the Orpheum Theatre.

Lisa and Rick will give bilingual narration (Mandarin/English) to the beloved children’s story Peter and the Wolf while the orchestra plays the beautiful orchestral accompaniment by Russian composer Sergei Prokofiev.

Also on the program: A Young Person’s Guide to the Orchestra by Benjamin Britten, again with bilingual narration and Spring Festival Overture by Li Huan-zhi.

Families are invited to arrive early to enjoy fun activities and musical exploration including a hands-on instrument fair “petting zoo” in the Orpheum lobby from 2PM, hosted by the VSO and YWCA Metro Vancouver. All instruments generously provided by Tom Lee Music.

$1 from every ticket sold will be donated to YWCA Crabtree Corner, which houses a range of programs and services under one roof to help marginalized women and families living in Vancouver’s Downtown Eastside feel healthier, more connected and empowered to make positive choices.

Financial support for the concert in collaboration with YWCA Metro Vancouver provided by Lis and Bruce Welch.

YWCA Metro Vancouver is a registered charity providing a range of integrated services for women and their families and those seeking to improve the quality of their lives. From early learning and child care to housing, health and fitness and employment services, YWCA Metro Vancouver touches lives in our communities.

YWCA Crabtree Corner houses a range of programs and services under one roof to help marginalized women and families living in Vancouver’s Downtown Eastside feel healthier, more connected and empowered to make positive choices. Crabtree Corner’s community kitchen provides tasty, nutritious breakfasts and lunches five days a week. Food is made from scratch using produce from the YWCA’s Rooftop Garden and through generous donations from the community. 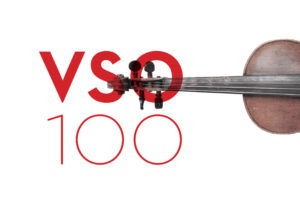