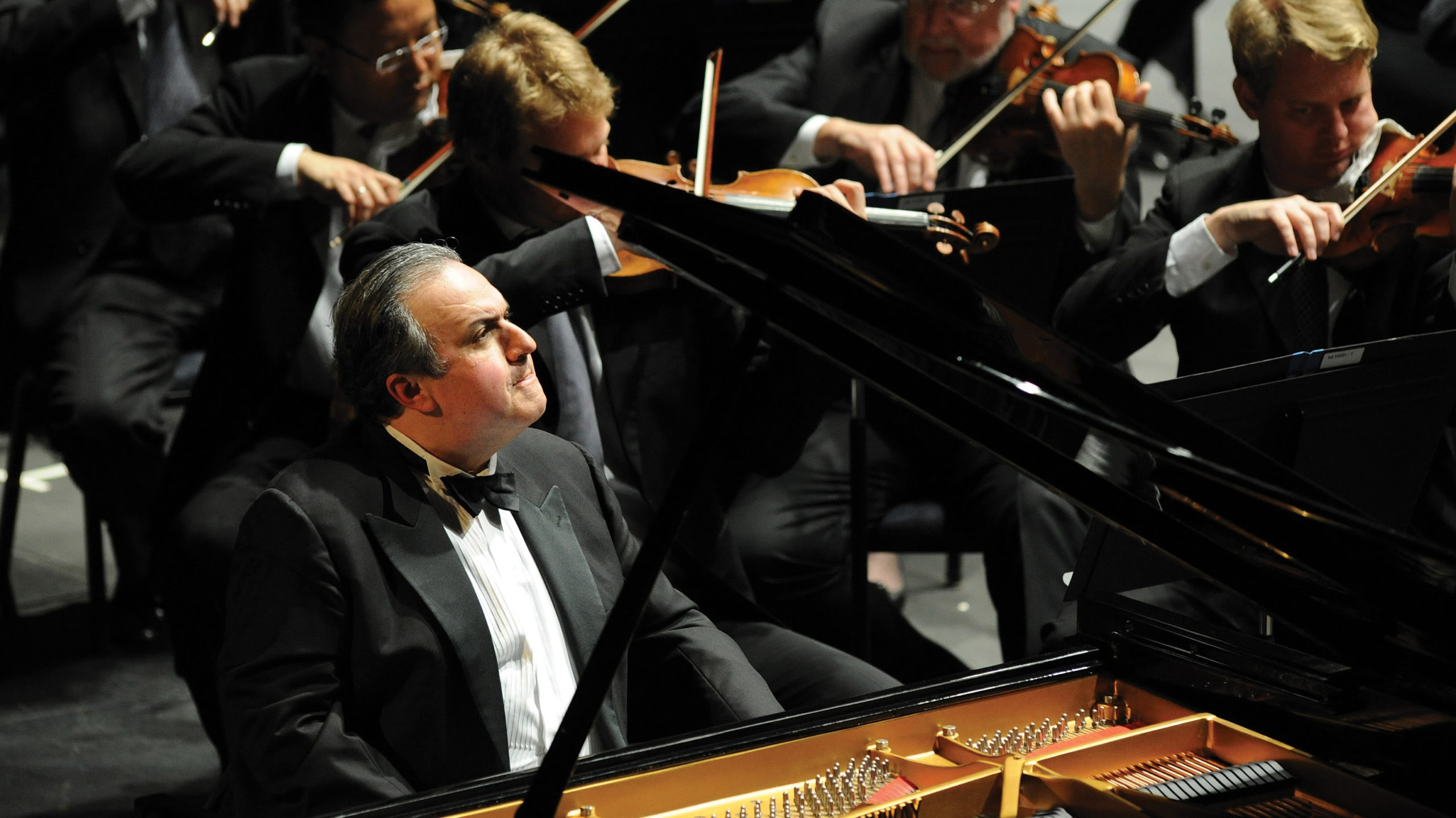 VSO 100th Anniversary Season Filled with Musical Suprises for the Whole City
The Vancouver Symphony Orchestra’s 100th Anniversary Season, a celebration of both past and future, opens September 20, 21 and 22. Returning Maestros, fan favourites from across the decades, and musical references to seasons past are woven throughout the year’s programming. And, the orchestra looks forward to the next hundred years, celebrating the arrival of Maestro Otto Tausk (the new Music Director of the Vancouver Symphony Orchestra), special commissions, a celebratory free “Day of Music” for the whole city, plus spectacular concerts, new guest artists, and much more.

It all starts with the Opening Weekend celebrations September 20, 21 and 22. None other than Renée Fleming, the grande dame of opera and concert stages around the world, opens the season with a mixed program that will delight music lovers of all types. Fleming has chosen to pair Richard Strauss’ epic Four Last Songs with popular selections that Broadway lovers will adore. The concert in fact coincides with the release of BROADWAY, Fleming’s new Decca Classics CD of some of her favourite repertoire from the world of musical theatre.

Then, on September 21 and 22, Maestro Otto Tausk invites the ridiculously talented young pianist brothers Lucas and Arthur Jussen to perform French composer Francis Poulenc’s delightful Concerto for Two Pianos. In the second half, Tausk has programmed a real workout for the VSO with the complete score to Russian composer Igor Stravinsky’s ballet The Firebird. This will be an excellent opportunity to hear Maestro Tausk’s musical vision and the direction the orchestra will head in the seasons to come.

Audience members are invited to come early to travel back in time and imagine the experience of VSO audiences in decades past by entering through the Orpheum’s Granville Street entrance (884 Granville St.) to experience the history and glamour of a grand Red Carpet Opening Night.

A MATCH MADE IN HEAVEN

Music Director Otto Tausk kicks off the Masterworks Diamond series and the RGF Symphony Sundays series, on September 28, 29 and 30 with a concert that revolves around dance. Kodály’s Dances of Galánta complements Beethoven’s “dance” symphony, the gorgeous Symphony No. 7. Bartók’s serene, lyrical Piano Concerto No. 3 will sing in the hands of dazzling French pianist Cédric Tiberghien, making his VSO debut. Tiberghien and Tausk’s recent performance together in New Zealand was heralded as “A match made in heaven.” Furthermore, “Tausk’s musical presence brought a new kind of sound from the players – incredibly tight and controlled and exploding with personality.”

Wake Me Up Before You Go-Go! October 12 and 13, the VSO heads back to the 80’s with conductor Stuart Chafetz and vocalists Nicole Parker and Aaron Finley. It’s time to go Back to the Future and re-discover The Power of Love in this totally awesome tribute to the ‘80s. Dig out your acid wash jeans and join the VSO to hear amazing arrangements of music by Robert Palmer, Michael Jackson, George Michael, Huey Lewis and the News, Tears for Fears, and even a couple of famous John Williams soundtracks.

with a celebration of his own: FIFTY Years of Musical Misadventures! He will share his famous one-man, multi-prop, music-filled, off the wall performance that has elevated audiences world-wide to collective giggles and all-out guffaws. At once childlike in its simplicity and sophisticated in its execution, Al’s humour touches a responsive chord in people of every age.

On October 16th, Troupe Vertigo, formed by alumni of Cirque du Soleil, join the VSO to perfectly marry daring acrobatics with the greatest hits of the symphonic repertoire including Tchaikovsky, Mussorgsky, and Dvořák. This is an all-new show from one of the top cirque companies operating in the world today and a perfect opportunity for the whole family to take in a spectacular VSO performance.

Yefim Bronfman, one of the greatest pianists of our time, makes his welcome return to the Orpheum stage December 6 and 8 with Maestro Jun Märkl to perform the monumental Piano Concerto No. 2 of Johannes Brahms, in a concert that also features one of Richard Strauss’s great tone poems, Don Juan.

AND MUCH, MUCH MORE TO COME

The New Year will see musical celebrations including Itzhak Perlman, The VSO’s 100th Anniversary Symphony Ball, the free Day of Music at the Orpheum and surrounding venues, Bernadette Peters, and the 100th Anniversary Gala. Many of these events will be complete sellouts and the public is encouraged not to wait to purchase tickets.

Announcing Carly Rae Jepsen LIVE with the VSO – June 25, 2018 at the Orpheum