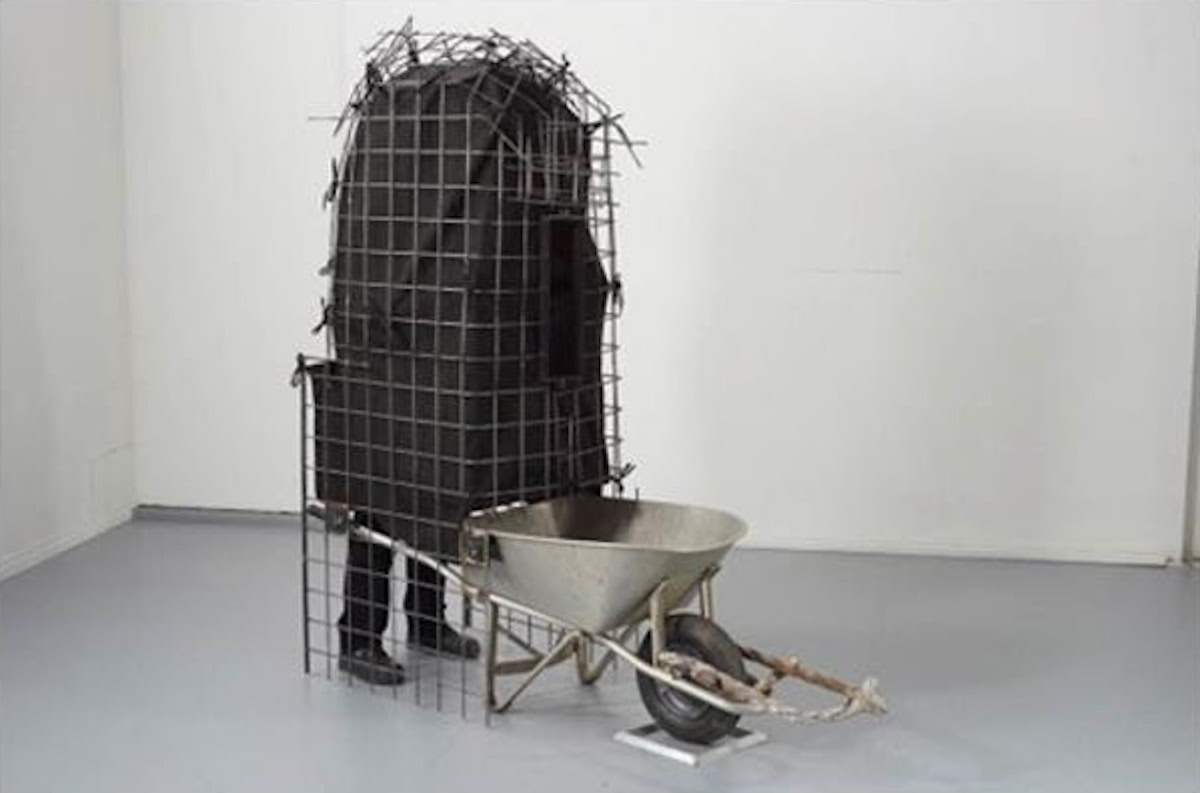 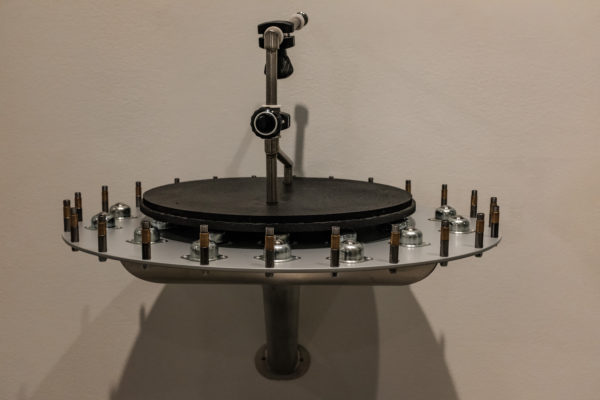 Each of the works on display is complex and engaging. Baden is interested in the connection between the viewer and the object; the sculptures often invite – or require – participation on the part of the observer, who is then observed by others. He believes that participants feel the meaning of the work when there is physical interaction between the sculpture and the person. 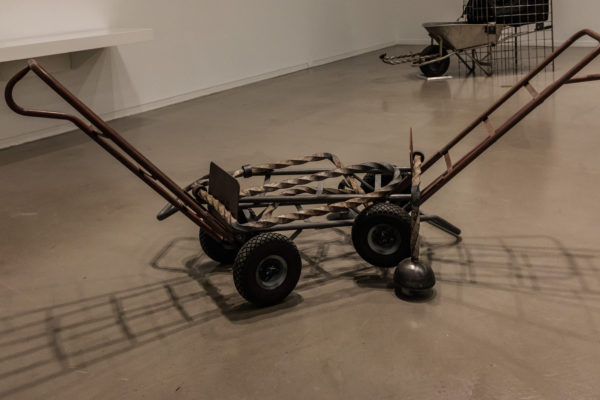 Some of the installations, such as “Ukelele”, incorporate a hidden element which has to be observed by oneself in order to perceive its meaning.

Other works, including “Cheap Sleeps Columbine” are enclosures, meant to create a private space to shield the viewer from the world. 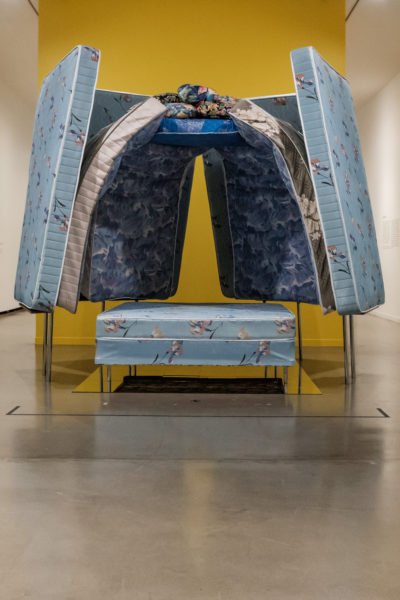 Many of the sculptures, such as “Calyx”, look familiar but work differently than expected, requiring people to use more than just their vision to understand them. 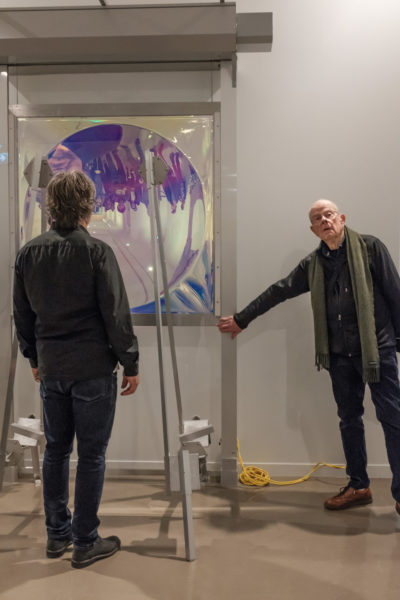 The second part of the exhibition, “Displacement” consists of works in the Vancouver Art Gallery’s Collection which are meant to provoke thought by changing a familiar object in some way.

There might be a transformation in size, function or the message evoked by the sculpture. For example, “baby blue balls” by Patrick Traer, is huge. 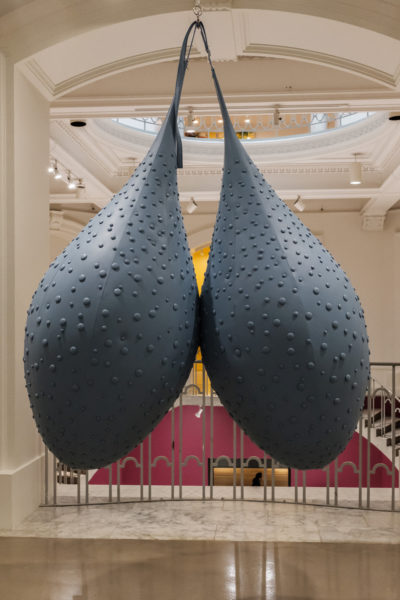 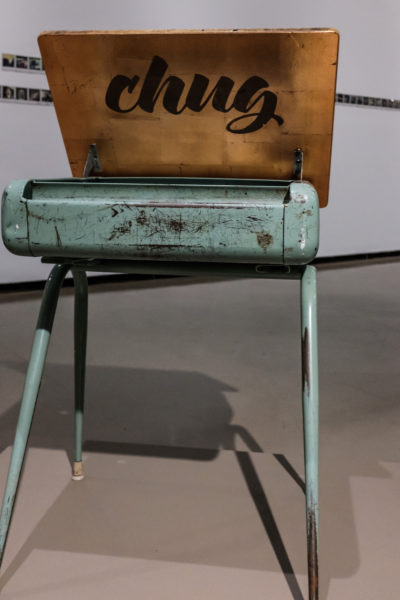 “Mowry Baden” and “Displacement” will be on view at the Vancouver Art Gallery until June 9, 2019. For more information, visit vanartgallery.bc.ca

Article and photos by Judy Robb