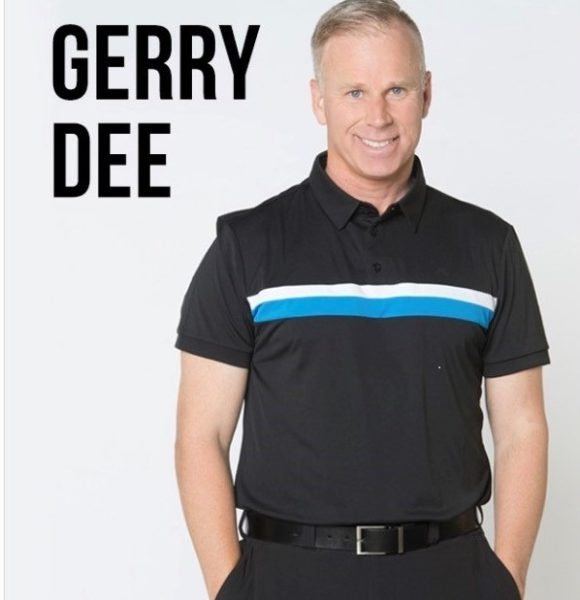 The BC Hockey Hall of Fame is excited to announce that Canadian actor and stand-up comedian Gerry Dee will host the 2019 Induction Dinner and Auction event in Penticton, BC on Friday, July 19th, 2019.  Gerry Dee, discovered in the 8th season of “Last Comic Standing”, went on to create and star in CBC’s hit series ‘Mr. D’ and his stand-up routine continues to sell out venues across the country.

While Gerry Dee’s success has come through comedy and television, he’s no stranger to the world of sports and to hockey. Dee was a varsity hockey player and golfer who studied kinesiology and worked as a Phys-Ed teacher and hockey coach.

“Gerry Dee is not only a very funny man, he’s a big hockey fan that loves the game” said Blain Ford, Executive Director with the BC Hockey Hall of Fame. “His hockey knowledge, passion for sport and satirical humor make him a great fit to host this event and should provide for a fun-filled evening!”

The evening kicks off at 5:00 pm with a cocktail hour, followed by a deluxe buffet dinner and an assortment of comedy and presentations from inductees and other influential people in the world of hockey.  Tickets are $90 and can be purchased online at www.bchhf.com or by calling 778-559-3263.

“Gerry Dee adds a whole new dimension to an already exceptional evening of fun”, says Ford, “so whether it’s a date night, a night out with friends, a gift to your clients, or a treat for your employees, this event promises to be one to remember!”

Media release and image provided by Blaine Ford, BC Hockey Hall of Fame.