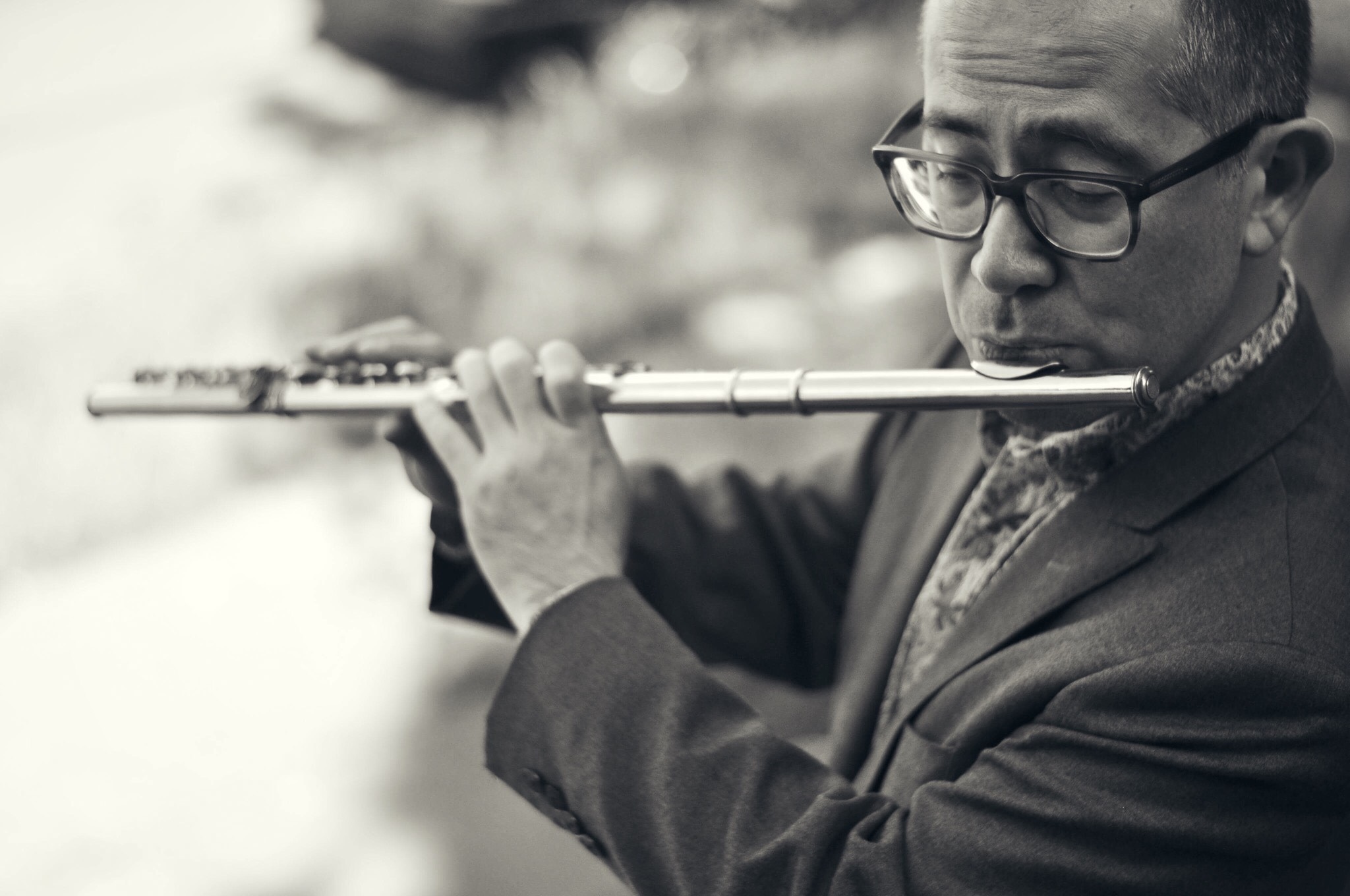 A Celebration of Japanese & Canadian Music

The Vancouver Inter-Cultural Orchestra’s (VICO) presents the 2019 Global Soundscapes Festival celebrating the intersection of Canadian cultures with musical traditions from all over the world through the creation and performance of intercultural music. This year’s edition features the instruments and traditions of Japan as well as other world cultures.

At eleven concerts primarily held at the Waterfront Theatre as well as other Vancouver venues, with a special concert performance in Ucluelet on Vancouver Island, the festival presents a rich diversity of intercultural works, unique collaborations and world premieres. Featured concerts include “Debris”, a new mini-opera by Rita Ueda inspired by the 2011 tsunami and the debris that washed up along the west coast of North America, a special evening where the sounds and instruments of Japan mingle with those of India, a musical showcase co-presented with the Powell Street Festival Society, a gala evening featuring both world and Canadian premieres – and so much more!

From tradition to cutting edge innovation, this year’s Global Soundscapes Festival promises a stunning smorgasbord of sounds and rhythms with inspired connections across continents, cultures and centuries. Join us for some brilliant music without borders!

and the Ucluelet Community Centre

Tickets and information at: vi-co.org

See the full festival schedule of performance below…

A chance to meet the Festival’s featured musicians and get an up-close look at their instruments, and an inside ‘sneak peek’ at the process of creating and performing intercultural music.

A perfect location for the performance of a new mini-opera by Rita Ueda inspired by the 2011 tsunami and the debris that washed up along the west coast of North America. The evening also includes historical works by pioneering Canadian intercultural composer Elliot Weisgarber as well as traditional Japanese music for sho and koto.

Meet some of the Festival’s featured musicians and get an up close look at their instruments, as well as an inside sneak peek at the process of creating and performing intercultural music.

The Festival’s official opening night featuring a presentation of  Debris: a new mini-opera by Rita Ueda,inspired by the 2011 tsunami and the debris that washed up along the west coast of North America. Also on the bill: historical works by pioneering Canadian intercultural composer Elliot Weisgarber, as well as traditional Japanese music for sho and koto.

This concert is part of a multi-year creative development and exchange project that included concert performances and workshops by VICO musicians in Japan in 2018. VICO now hosts six KOCA composers in Vancouver to present new intercultural works they have developed in the course of the project.

The full Vancouver Inter-Cultural Orchestra takes the stage with guest conductor John Zoltek and visiting artists to perform the world premiere of new works by Leslie Uyeda and Tomoko Fukui, the Canadian premieres of “Kokoro” by Rita Ueda, and “Phoenix Rising” by Farshid Samandari, and “Chidori No Kyoku (Song of the Plovers)” by Yoshizawa Kengyo in an intercultural arrangement by Mark Armanini.

Festival community partner, the Powell Street Festival, hosts this vibrant showcase of local Japanese musical acts, featuring Banana Bread, a quartet of multi-instrumentalists with a fondness for the ukulele and a light-hearted pop/R&B/choral flavor, and Kotojiro, a koto and guitar duo

Raga-tala-Malika! A Garland of Ragas and Talas

with VICO and Friends

The sounds and instruments of Japan mingle with those of India in this special concert! The Vancouver Inter-Cultural Orchestra performs the world premiere of a new work for bansuri and strings by Neelamjit Dhillon alongside “The Longing Sky”, Moshe Denburg’s ground-breaking double concerto for shakuhachi and sarangi. Featured soloists include Harrie Starreveld (shakuhachi) and Yuji Nakagawa (sarangi), under the baton of guest conductor John Zoltek.

Also on the bill: “Nesting Cranes” for shakuhachi and strings (traditional, arranged by Farshid Samandari), and an intercultural orchestral arrangement of George Harrison’s “Within You and Without You” by Mark Armanini. Also featured: Vidyasagar Vankayala (vocalist)

The Festival closes with this intimate performance featuring Harrie Starreveld (shakuhachi) and Yuji Nakagawa (sarangi). It offers a unique opportunity to witness two virtuosi play both separately and together, on their traditional instruments from Japan and India.