At the VSO School of Music’s Pyatt Hall, Maestro Otto Tausk and members of the VSO announced the program for the 2020 VSO New Music Festival (VSONMF).

The festival, with a theme of (Re)Creation, includes a concert of concerti performed by the artists who commissioned them, Max Richter’s re-imagining of Vivaldi’s The Four Seasons,remix master Nicole Lizée takes the reigns in a Carte Blanche concert with a redux version of her hit Perxploitation from last year’s festival, and Finnish clarinetist Kari Kriikku mashes together global traditions in his Bizarre Bazaar. Plus, major works by Kaija Saariaho, Insuk Chin, and Thomas Adès along with guest artists Vivianne Hagner, Vern Griffiths, Standing Wave, The Vancouver Youth Choir, the VSO School of Music’s Sinfonietta and the return of VSO Music Director Emeritus Bramwell Tovey for the closing performance.

At the launch, Tausk said, “for a lot of New Music the first performance is both its “premiere” and “dernière”. It’s written, played once or twice and then if a champion doesn’t carry it forward we don’t get a chance to discover it. For this year’s festival we decided to focus on some fantastic works already in existence from composers we greatly admire and to bring the artists who inspired their music to Vancouver to ‘re-create’ the original performances. Hence our theme of (Re-)Creation”.

The Festival runs January 11-16, 2020 at multiple venues across Vancouver. Passes are on sale now through the VSO Box Office. View the website at https://www.vancouversymphony.ca/vsonmf2020 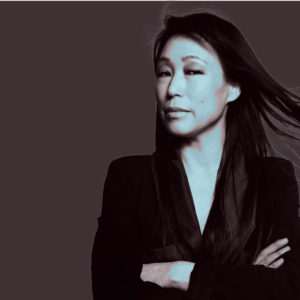 Nicole Lizée  Behind the Sound of Music (2014) for chamber orchestra, soundtrack, video

“sonic images of magnetic power” – The Guardian on Saariaho

Chin and Saariaho’s pieces are (re-)interpreted by the original soloists who inspired and premiered them. 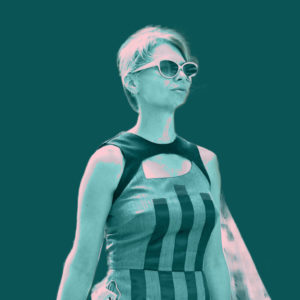 Nicole Lizée curates a concert featuring a kaleidoscopic selection from her inventive catalogue, including a (re-)arranged Perxploitation, whose sensational premiere by VSO Principal Percussionist Vern Griffiths with Maestro Tausk at VSONMF 2019 brought the crowd to their feet. Part of the VSO’s “Carte Blanche” ANNEX series. 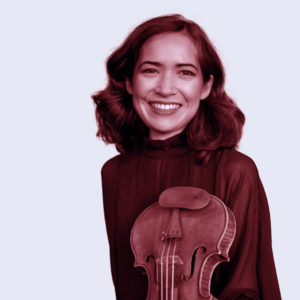 Sinfonietta and faculty of the VSO School of Music

Viviane Hagner finds poetry in the new and freshness in the old in a solo violin program weaving together works from five centuries.

Kari Kriikku leads the talented members of the VSO School of Music’s Sinfonietta on a bravura global journey blending folk melodies with new sounds and voices. 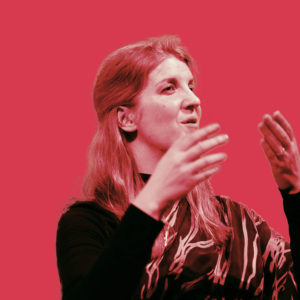 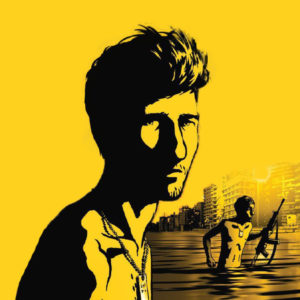 With an entrancing fusion of contemporary, classical, and post-minimalist styles, Max Richter is one of today’s most successful composers for stage and screen. Ari Folman’s Golden Globe and Academy award winning film, Waltz with Bashir, features Richter’s innovative score and won a European Film Award for best composer. 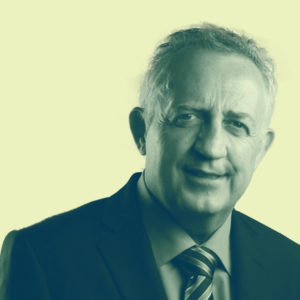 Max Richter (re-)casts The Four Seasons for solo violin, strings and electronics. Emeritus Maestro Tovey and VSO Concertmaster Nicholas Wright invite you to chill out to this bold and beautiful re-creation.

The VSO performs to an annual audience of over 250,000 people and features more than 50 celebrated guest artists each season. Over 170 concerts are performed annually by the VSO in the historic Orpheum Theatre and numerous additional venues throughout the Lower Mainland. 2019-2020 marks the organization’s 101st season