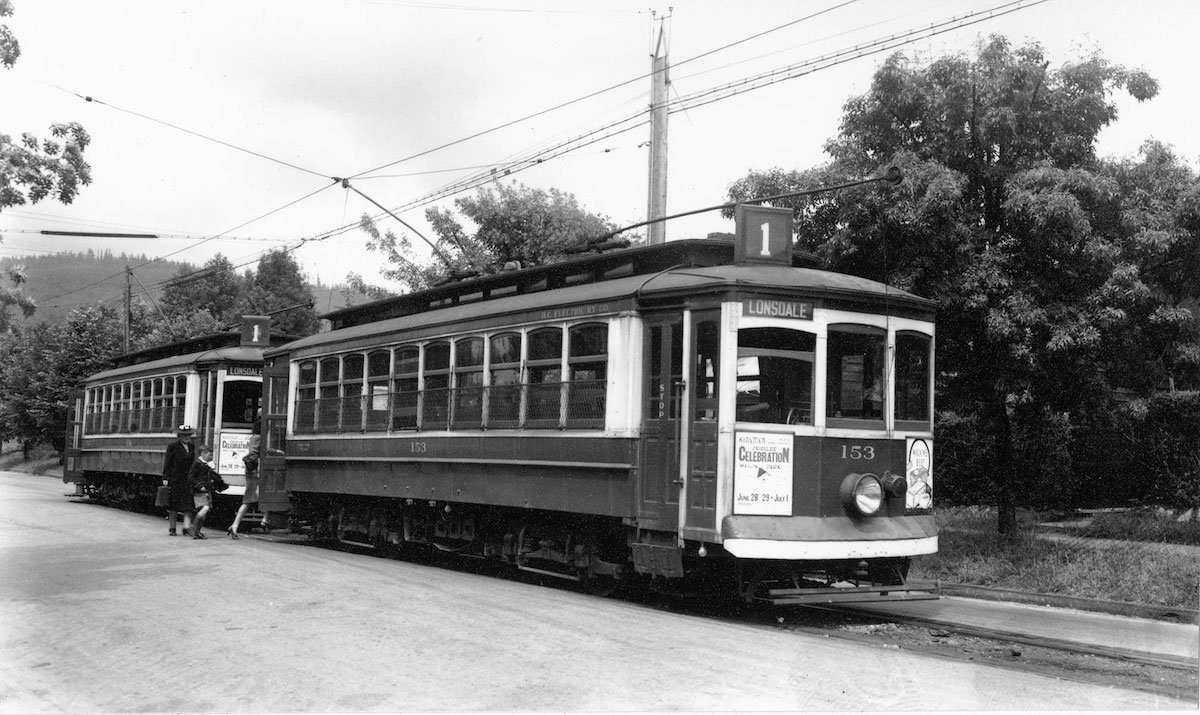 On July 1st, North Vancouver residents will see their beloved historic Streetcar #153 for the first time in decades. Riding on a flatbed truck, the refurbished Car will be featured in the community’s Canada Day parade.  Having been under cover for many years, we expect Car#153 to be enthusiastically welcomed back. In the days following the parade, the Streetcar will be prepared for installation in the lobby of the new Museum of North Vancouver currently under construction at 115 West Esplanade. There, the restoration of the Streetcar’s interior will be completed and the Car prepped to welcome visitors to the new Museum (opening in the Fall 2020).

Originally part of the community’s ‘perfect little streetcar system’; Car#153 traveled up and down Lonsdale Avenue from 1912 to 1946 linking residents to their homes and jobs on the south shore and along the waterfront. Many residents still recall stories told by neighbours and family members of riding the rails and of memorable events that happened on board. The streetcar system truly transformed North Vancouver, taking it from wilderness to a bustling townsite and ultimately urban community. 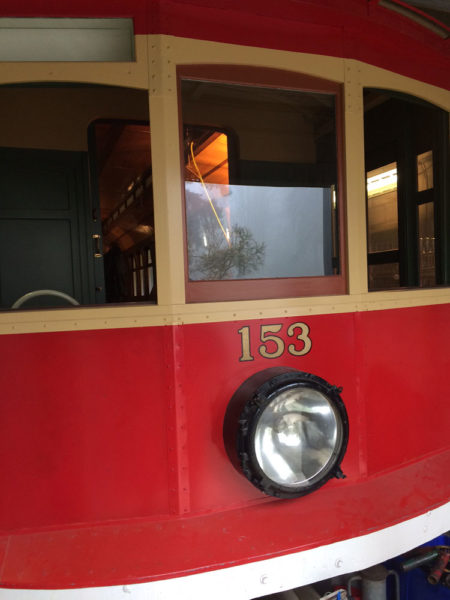 Streetcar #153 played a part in all of this, although with the popularity of buses following World War II, its days were numbered. Caught up in a North America wide move from rails to rubber, operations ceased in 1947 and the streetcar was moved to the Fraser Valley where it became a restaurant and later a chicken coop!

In the eighties, it was reclaimed by the City of North Vancouver and a restoration project, led by community volunteers, began. That project is now being completed. In the future, Car #153 will play a new role as it takes visitors to the new Museum of North Vancouver back in time to hear stories of the community’s early days while also inspiring discussions of the transit and transportation challenges that the north shore now faces.

The Canada Day parade will get underway at 10 a.m. The route is from Grand Boulevard, along 13th Street, to Lonsdale and along 17th Street to Mahon Park at Jones Avenue.

With funds provided by the Government of B.C., the City of North Vancouver has engaged the West Coast Railway Association to complete Streetcar #153’s restoration; Nickel Bros. Canada will undertake move services.