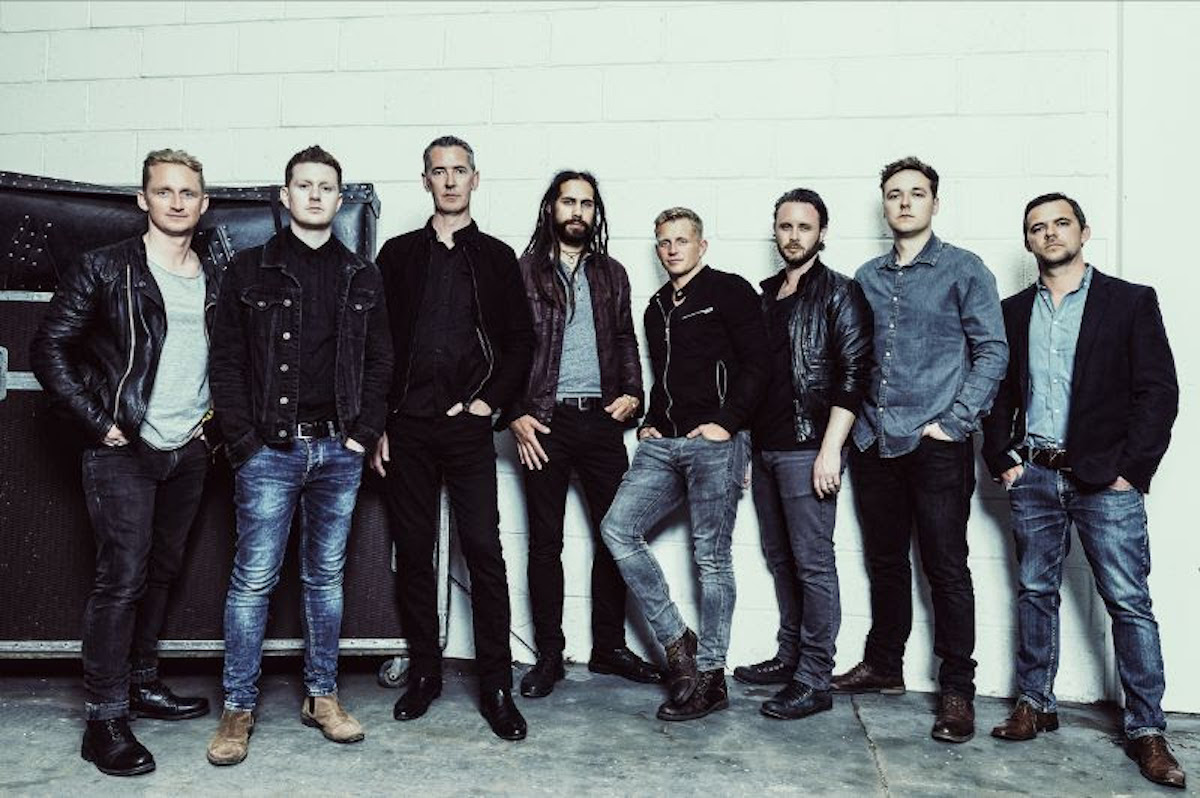 One of the most acclaimed traditional music acts to emerge from Scotland in the past two decades, SKERRYVORE formed on the tiny Isle of Tiree (home to less than 700 people) in 2004 by brothers Daniel and Martin Gillespie. Named after a nearby lighthouse, SKERRYVORE gradually expanded into a multifaceted eight-piece group that combines elements of Celtic folk with rock, pop, jazz, country, Cajun, and more. Now based in Glasgow, they’re two-time winners of their home country’s Scots Trad Music Awards’ ‘Live Act of the Year’ prize. In addition to touring the world, SKERRYVORE have released seven albums, and played to more than 10,000 attendees at their own annual Oban Live festival. In 2017, their song “Live Forever” was featured in a widely seen promotional campaign for Scottish tourism, leading to it hitting number one on the iTunes World Music chart.

Despite being one of the most tireless performing bands on the planet (they’ve just completed a 110-date tour of Europe and Australia), this upcoming show marks the first time SKERRYVORE have played Vancouver, and is only their second time in Canada. This is part of more than 40 dates the band will be playing throughout North America and the UK before the end of the year.

Purchase online or from the box office at 604.984.4484.
For more information, please visit: celticperformingarts.com.