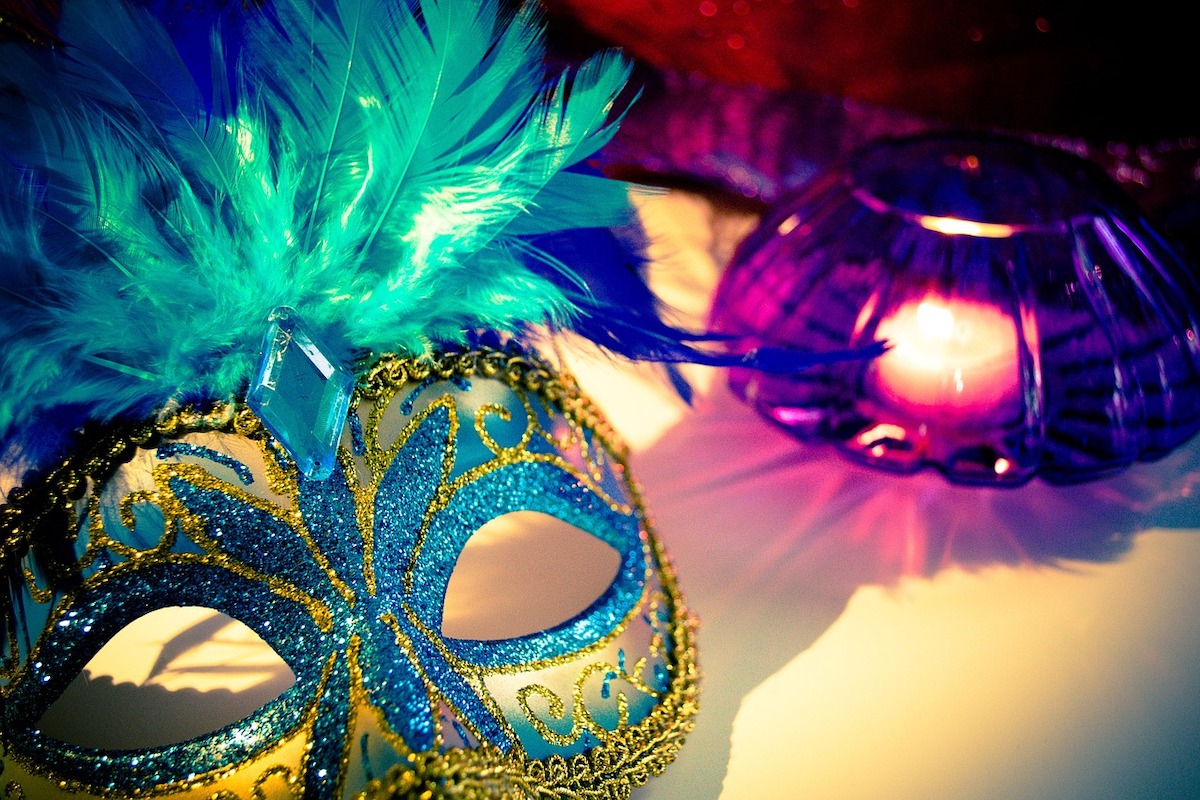 FEATURING VERDI, ROSSINI AND THE WEST COAST PREMIERE OF ANOTHER BRICK IN THE WALL AT THE QE THEATRE

Tickets for the 2019—2020 Vancouver Opera are now on sale to the public. The season consists of three full-scale opera produc­tions and the 4th annual Vancouver Opera Festival. Vancouver Opera presents Verdi’s La Traviata, Rossini’s The Barber of Seville and the West Coast premiere of Another Brick in the Wall: The Opera, based on lyrics and music of Roger Waters’ The Wall.

“Never has there been a more exciting time for Vancouver Opera as we prepare to welcome traditional and new work to our stages with two opera classics and a West Coast premiere,” said Kim Gaynor, Vancouver Opera General Director. “We will celebrate Canadian artists and emerging talent alongside international talent with our three productions and the Vancouver Opera Festival. Our 2019-2020 season will appeal to traditional audiences as well as entice and engage new audiences broadening the reach of opera’s ability to tell theatrical stories through music.”

The season opens with the well-loved classic, La Traviata, in a sumptuous new production followed by another opera fan pleaser, The Barber of Seville.  The West Coast premiere of Another Brick in the Wall: The Opera, based on the lyrics and music of Roger Waters, opens the 4th annual Vancouver Opera Festival.

“We will also present a new opera designed for young audiences; The Flight of the Hummingbird, which will be touring British Columbia from January to April 2020,” adds Gaynor. “Our investment in opera for young audiences is central to our mission.”

Vancouver Opera will present The Flight of the Hummingbird as a school touring production between January and April 2020. Based on an indigenous parable from the Quechuan people of South America, the story of the brave hummingbird travelled through pre-contact trade routes to become well known within Haida culture. This opera is influenced by the graphic novel written by Michael Nicoll Yahgulanaas and will include elements of his dramatic Haida-manga illustrations.

Gaynor adds, “with its 2019-2020 season, the Vancouver Opera continues to create extraordinary experiences that engage, inspire and entertain audiences. We continue to be committed to the development of young artists as they transition into their professional careers. Our Yulanda M. Faris Young Artists Program is a proven springboard for emerging Canadian singers and opera professionals.”

Individual tickets and subscriptions for all three productions are available from vancouveropera.ca or the Vancouver Opera Ticket Centre at 604-683-0222. The Vancouver Opera box office is located at 1945 McLean Drive, Vancouver and is open Monday to Friday 9:00 a.m. to 5:00 p.m.

La Traviata, a glorious work that deserves to be revisited time and again, was last performed eight years ago at Vancouver Opera. This perennial favourite has been given a brand-new look and features a terrific cast. In an unprecedented collaboration, five Canadian opera companies have joined forces to pro­duce lavish sets and costumes inspired by the decadent music hall scene of 1920s Paris. The production, directed by Alain Gauthier and designed by Christina Poddubiuk, has already made stops in Winnipeg, Edmonton, and Victoria and will go on to Montreal after Vancouver. The Vancouver Opera cast includes Canadian Emily Dorn as Violetta, a famous Parisian courtesan who is consumed both by love and a life-threatening illness. Tenor Andrew Haji, who delighted audiences as Nemorino in last year’s production ofL’Elisir d’amore, is the love-struck Alfredo. Canadian conductor Yves Abel, whose international career spans more than twenty years–including appearances at the Metropolitan Opera, the Royal Opera House and the Vienna State Opera–makes his Vancouver Opera debut.

The Barber of Seville

Chase away the February blues with The Barber of Seville, a feast of frivolous fun. Enjoy Figaro’s mischie­vous escapades as he assists Count Almaviva in prising the beautiful Rosina away from her lecherous guard­ian, Dr. Bartolo. Rossini’s comic masterpiece fizzes with memorable melodies in an entertaining production that proves that the road to true love is paved with theft, lies, bribery, brawling – and wicked comedy. Canadian stage director Ashlie Corcoran— recently named Artistic Director of the Arts Club Theatre– makes her mainstage Vancouver Opera debut. The role of Rosina will be sung by French-Canadian mezzo-soprano Julie Boulianne. Tenor Isaiah Bell, lauded for his performance in the new operaHadrian at the Canadian Opera Company in 2018, sings the role of Count Almaviva. Sets were designed byKen MacDonald and costumes by Dana Osborne. Making his Vancouver Opera debut is Canadian Conductor, Nathan Brock. Brock began his career in Montreal under the tutelage of Kent Nagano.

Another Brick in the Wall: The Opera

Based on the lyrics and music of Roger Waters’ The Wall

Sung in English with English SURTITLES™ projected above the stage

Vancouver Opera’s 4th annual Festival opens with the West Coast premiere of Another Brick in the Wall: The Opera, based on the lyrics and music of Roger Waters’ The Wall. Roger Waters was lyricist of the band, Pink Floyd and the opera is a psychological drama inspired by Waters’ life. A thrilling score by Quebec composer Julien Bilodeau transforms the iconic album into an operatic drama–perfect for oper­agoers and rock fans alike. Eye-popping video projections designed by Johnny Ranger complement the action on an over-sized video screen. The result is exquisite and hypnotic. The opera had its world pre­miere in Montreal and sold-out ten performances at Place des Arts. The Vancouver cast features Nathan Keoghan as Pink, and Caroline Bleau as The Wife. France Bellemare sings The Mother.

Founded in 1959, Vancouver Opera’s mission is to create extraordinary experiences that engage, inspire and entertain the community though voice, music and theatre. It is regarded worldwide for its fine mainstage productions; for its country-leading education programs, which have reached more than 1.6 million children and their families; for its innovative and award-winning community programs; and for forging ground-breaking cross-cultural creative partnerships that have brought opera to new generations of Canadians. The 2020—2021 season will be the 60th season of Vancouver Opera.

VO’s 2019—2020 season artwork is by artist Nomi Chi. Nomi is a tattooer and visual artist currently residing in unceded Coast Salish, Musqueam, Skxwú7mesh, Tsleil-Waututh lands, also known as Vancouver. They are a non-binary trans person who uses they/them pronouns. Chi’s image-making practice engages with the use of figures to evoke emotive drama, taking interest in power dynamics, ontological distinctions between individual autonomous subjects, and between the individual/environment. Sexuality, identity and community are some of the many themes they are currently turning in their hands and exploring. Nomi Chi graduated from Emily Carr University with a bachelor’s degree in Illustration in 2015.