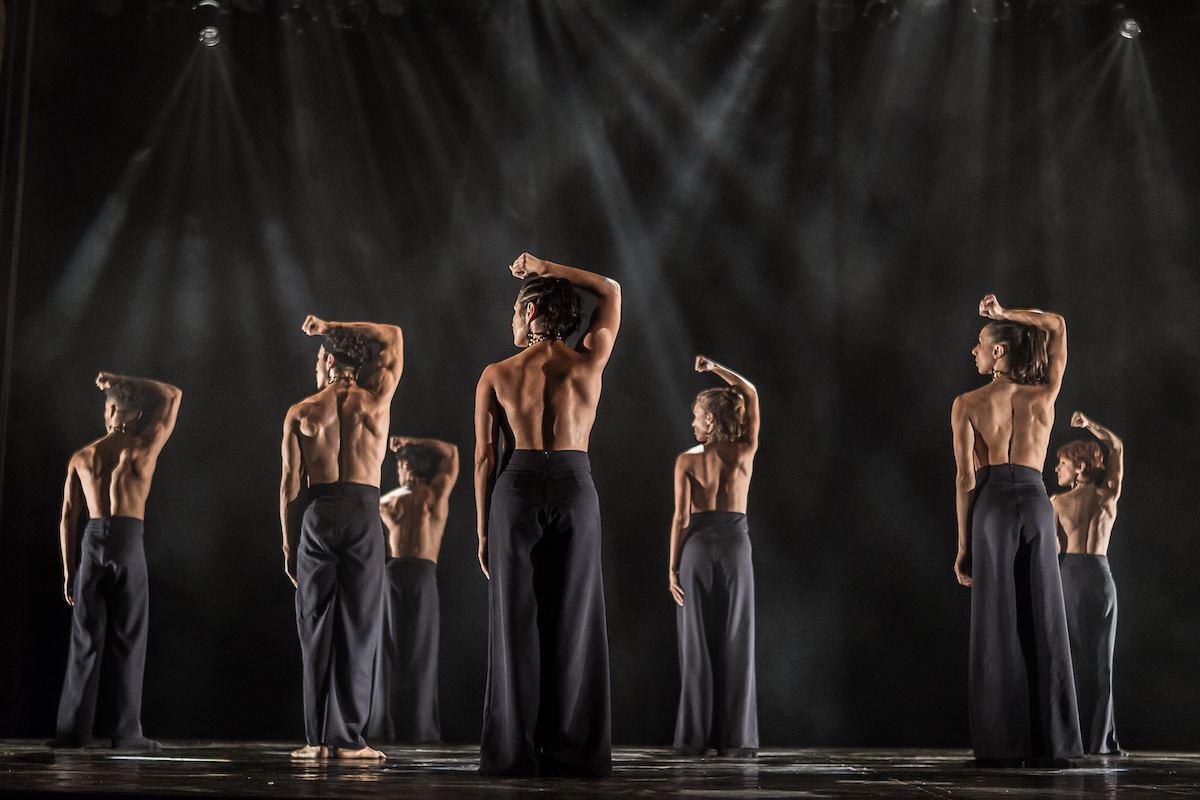 Brazil’s Focus Cia de Dança makes its West Coast debut with Still Reich, a program of thrilling contemporary dance performed to the propulsive music of Steve Reich. The evening comprises four works choreographed by Artistic Director Alex Neoral: Pathways is built on intricate duets; Trilasexplores how everything can change in a moment; Wood Steps is inspired by nomadic life; and Keta shows the ensemble working at maximum power and velocity, accompanied by Reich’s iconic piece Drumming. Known for its surging physicality and poetic depth, Neoral’s fluent choreography drives a celebration of movement, sound, and rhythm, packed with complex partnering and sculpted shapes.

Focus Cia de Dança, one of Brazil’s most active and acclaimed contemporary dance companies, was founded by Alex Neoral in 2000. Neoral began studying dance in his hometown of Rio de Janeiro at the age of 15, and danced for leading Brazilian artists including Deborah Colker, Regina Sauer, Giselle Tápias and Carlota Portella. He has created many works for Focus and as a guest choreographer. Today the company performs over 100 times a year all over Brazil and internationally, touring to countries including Canada, the US, France, Portugal, Italy, Germany and Panama. Focus has received many awards, including the Commendation of the Order of Cultural Merit of the Ministry of Culture, the highest cultural award in Brazil.