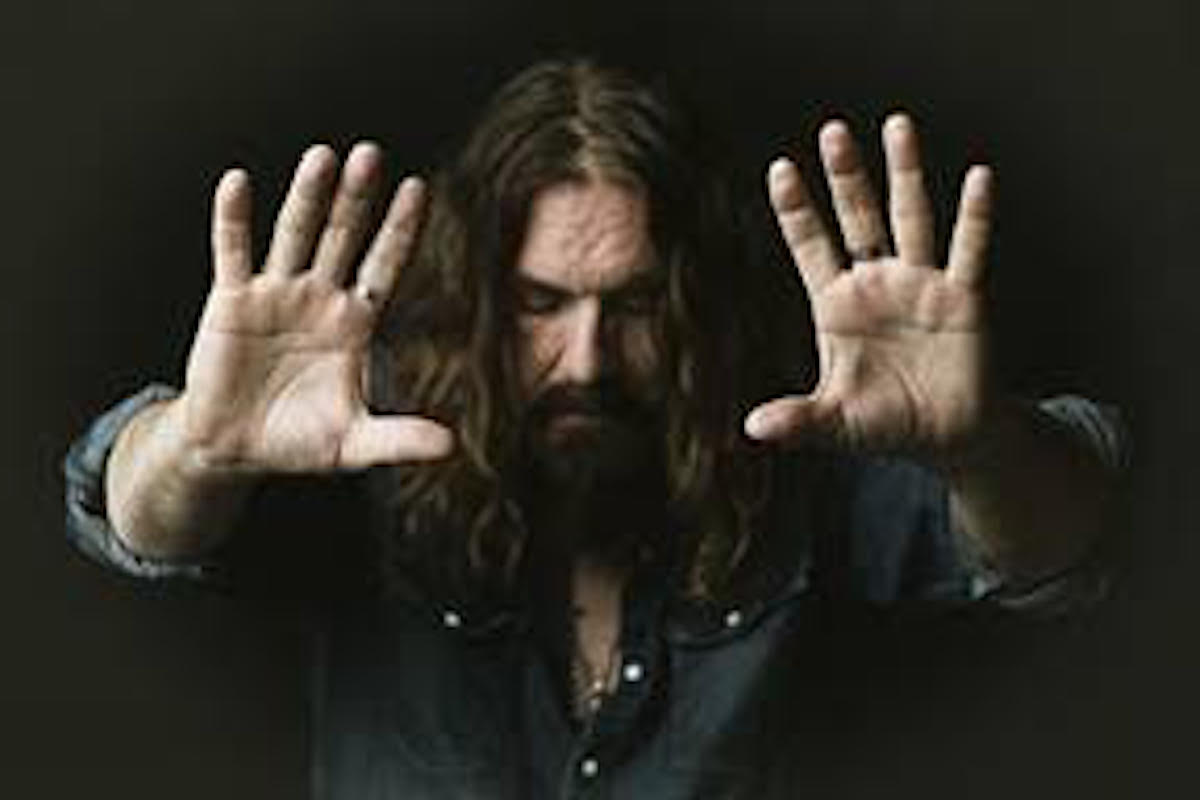 Three-time Juno Award winning songwriter Tom Wilson will be performing as part of Steve Dawson’s fifth edition of another timeless, classic re-imagining at the Kay Meek Centre on October 10.

For the fifth edition of the Steve Dawson-led artist celebrations, Tom Wilson, Birds of Chicago, Jim Byrnes, Roy Forbes, Rich Hope, Ndidi Onukwulu, Dawn Pemberton, Linda McRae and Maya Rae honour the late, great Tom Petty and his debut solo album from 1989, Full Moon Fever considered the commercial peak of Petty’s career. It featured his Travelling Wilburys’ bandmates, Jeff Lynne, Roy Orbison and George Harrison as well as such iconic hits as “Free Fallin’,” “I Won’t Back Down” and “Running Down a Dream.”

Tom’s latest memoir, Beautiful Scars. Tom uses words and music to tell the story of his search for identity, and of a family history of carefully guarded secrets and profound acts of forgiveness.

Let me know if you’d like to do an advance phoner or in-person interview and/or in-studio acoustic performance with Tom Wilson, and I’ll be happy to set it up here!

Tom Wilson was raised in the rough-and-tumble world of Hamilton—Steeltown— in the company of World War II vets, factory workers, fall-guy wrestlers and the deeply guarded secrets kept by his parents, Bunny and George. For decades Tom carved out a life for himself in shadows.

He built an international music career and became a father, he battled demons and addiction, and he waited, hoping for the lies to cease and the truth to emerge. It would. And when it did, it would sweep up the St. Lawrence River to the Mohawk reserves of Quebec, on to the heights of the Manhattan skyline.

With a rare gift for storytelling and an astonishing story to tell, Tom writes with unflinching honesty and extraordinary compassion about his search for the truth. It’s a story about scars, about the ones that hurt us, and the ones that make us who we are.