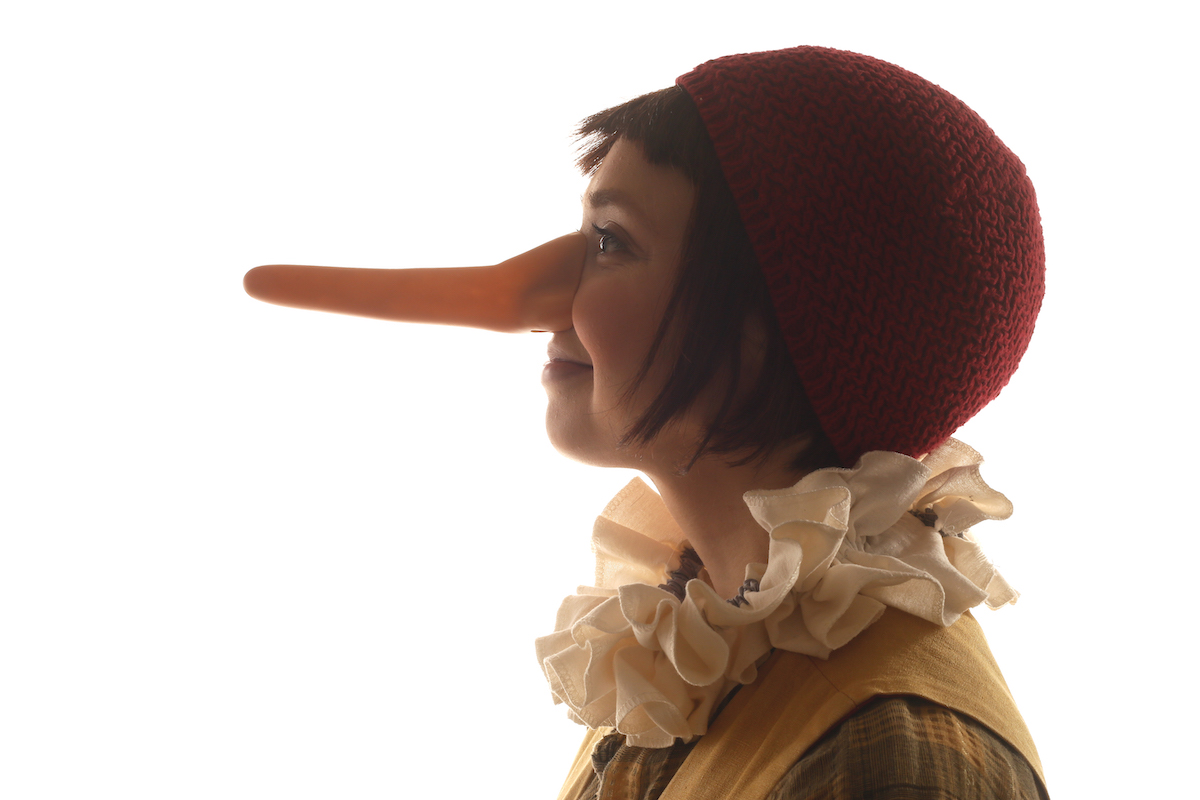 The Cultch is thrilled to present Theatre Replacement’s East Van Panto: Pinocchio at the York Theatre from Wednesday, November 20, 2019 to Sunday, January 5, 2020.

639 Commercial Drive in Vancouver, BC

When a lonely old ice cream vendor named ‘Gelatto’ is given a puppet by the mysterious ‘Beckwoman’ of Commercial Drive, his dreams of having a child suddenly come true. Join a locally famous cricket, an angry orca, and a dastardly fox as poor Pinocchio does his best to tell everyone the truth and become a real boy. But why are Pinocchio’s limbs always growing? Will there be a Cappuccino War between the ‘Abruzzos’ and the ‘Calabrias’? And why are all those kids ditching class to go to Hastings Racecourse? Don’t worry, Pinocchio – just follow your nose!

“We had a wonderful time in Oz last year, and we are thrilled to be returning with the same creative team,” says Theatre Replacement’s Artistic Director, Maiko Yamamoto. “This year, we are headed straight to the heart of East Van: Commercial Drive! Marcus has taken inspiration from the neighbourhood’s Italian heritage to give Pinocchio a brand new, hyper-local spin. As always, we are trying to walk the line between respecting tradition and upending convention. We feel so lucky to be able to take these kinds of risks each year alongside thousands of families from across the Lower Mainland.”

Heather Redfern, The Cultch’s Executive Director adds, “It means so much to us that the Panto has become such a wonderful holiday tradition for so many people. Last year’s Panto was so successful that we’ve extended the run dates this year to seven weeks. We are so excited to sing along with everybody. Go Panto, Go!”

Theatre Replacement is an ongoing collaboration between James Long and Maiko Yamamoto. Whether working together or apart, we use extended processes to create performances from intentionally simple beginnings. Our work is about a genuine attempt to coexist. Conversations, interviews, and arguments collide with Yamamoto and Long’s aesthetics resulting in theatrical experiences that are authentic, immediate, and hopeful. www.theatrereplacement.org

Now in its 46th season, The Cultch has been one of Vancouver’s most diverse and innovative arts and cultural institutions, offering dynamic programming in contemporary theatre, dance, and music by local, national, and international artists. Today, The Cultch continues to enrich the social and cultural life of Vancouver by bringing world-class cultural presentations to the public, supporting the growth of emerging artists and companies, and facilitating dialogue between groups in the Lower Mainland, especially within our local community of East Vancouver. The Cultch is so much more than just a theatre in the physical sense – our organization is looked upon as one of the foremost performing arts presenters in the country. Widely recognized as an innovator and leader, we have played an integral role in the development of British Columbia’s artistic landscape. www.thecultch.com

“Theatre Replacement’s East Van Panto has become a Vancouver tradition, to the point where it’s hard to imagine the holidays without it.” – Vancouver Musicals