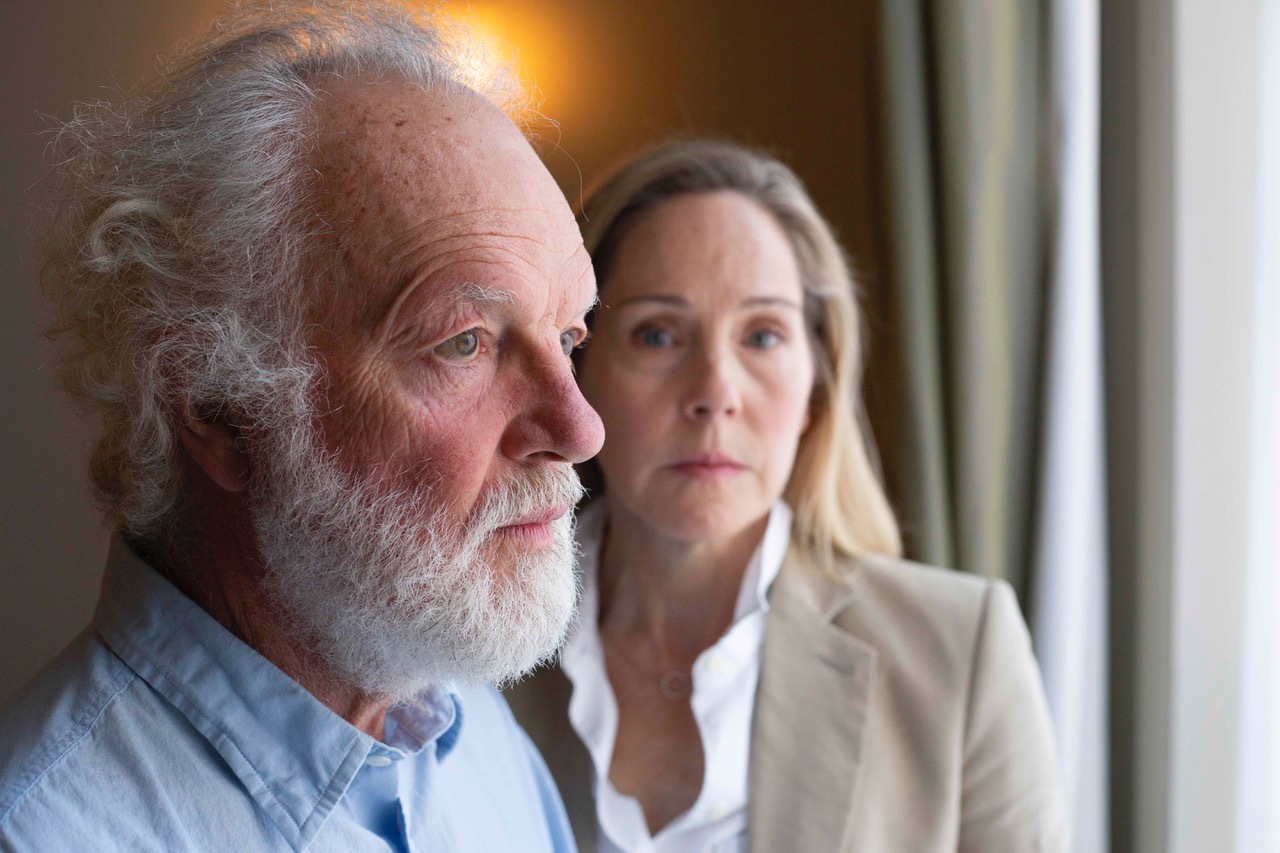 Written by Florian Zeller and translated by Christopher Hampton

Newly formed theatre company The Search Party presents its debut production, The Father, from Wednesday, November 20 to Saturday, November 30, 2019 at the Vancity Culture Lab at The Cultch.

Founded by Mindy Parfitt, The Search Party exists to bring emotionally powerful and aesthetically rigorous productions to Vancouver stages. The Father is a multi-award-winning play written by one of the most exciting playwrights of our time, Florian Zeller. This production marks the Western Canadian premiere of Zeller’s work.

“I was fortunate to see Florian Zeller’s work in London,” says Parfitt. “I was so taken by the writing, I knew I wanted to direct one of his pieces. They pose the perfect challenge – how to clearly depict reality, when reality is unreliable. The Father is an exquisitely written play that allows the audience to experience the disorienting nature of dementia.”

The Father is a deeply moving and unsentimental portrayal of the realities of living with dementia. Winner of the 2014 Moliére Award (France’s most prestigious theatre prize) for best new play, The Father took Paris, London and New York by storm, garnering a plethora of awards and accolades along the way. It is a deeply moving, fearless, and humanizing portrayal of a man in mental decline whose daughter desperately tries to care for him as he fights to maintain his autonomy and identity.

With performances by some of Vancouver’s leading theatre artists including Kevin McNulty, Jillian Fargey, Steven Lobo, Agnes Tong, Emma Slipp and Kayvon Khoshkam, The Father is not to be missed.

“Over one million people in Canada are directly or indirectly affected by dementia,” adds Parfitt. “Its sufferers are increasingly silenced, not only by the illness, but also by societies dismissal of their individuality and voice. The idea of forgetting who you are, what you love, your closest friends and family is unfathomable. How can we begin to understand this kind of devastation? This isolation? Predominantly, the conversation surrounding dementia is focused on treatment and institutionalization. The Father reframes the conversation to focus on the experience of the illness.”

Credits for The Father:

Produced by:  The Search Party

The Search Party is committed to a strong cohesion between text and design. For more information, please visit the following platforms: