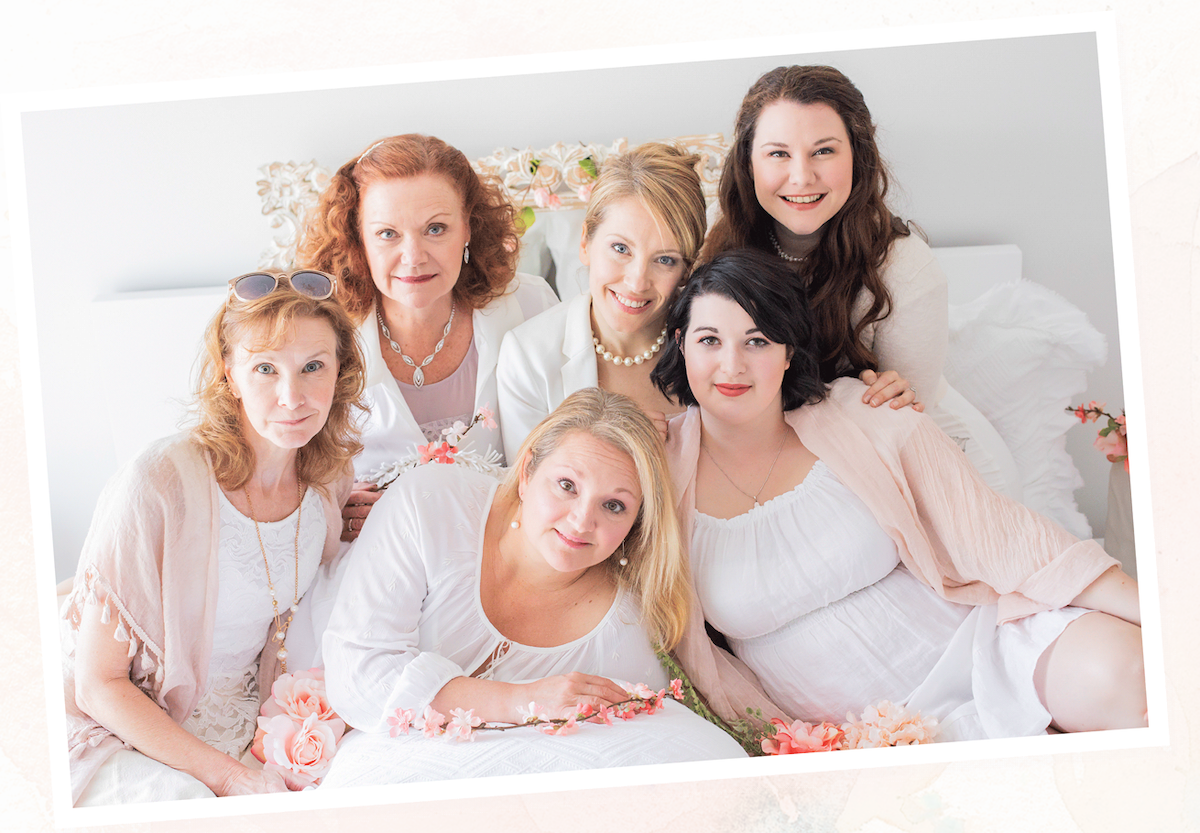 Southern charm reigns in heartwarming and poignant tale of strength in solidarity through life’s joys and struggles.

Boone Dog Productions presents playwright Robert Harling’s warm and witty Steel Magnolias from February 14–March 8, 2020, at The Nest (1398 Cartwright St). Featuring an all-female collective of Vancouver-based performers, this beloved story of camaraderie and fierce loyalty epitomizes Southern charm and unwavering strength in the face of triumphs and tragedies. Based on true events, and widely known for the hit film adaptation starring Julia Roberts, the timeless drama follows a young woman as she grapples with a life-altering medical diagnosis.

“Steel Magnolias is a powerful story about the healing nature of friendship — an incredibly important message in our fast-paced and increasingly lonely society today,” says actor and co-producer Lalainia Lindbjerg, who plays the matriarchal role of M’Lynn. “We all have an intrinsic need for deep, interconnected friendships; humans were never meant to live our lives alone. And with the emergence of a multitude of bold female voices in the #MeToo era, Steel Magnolias presents an image of collective strength that helps us imagine a world with more examples of female leadership.”

Based on the life of Harling’s younger sister, Susan, who passed away due to complications from type 1 diabetes, Steel Magnolias was originally written as a short story before being adapted into a highly acclaimed off-Broadway play in 1987. Two years later, the work was made into a Hollywood film, starring cinematic heavyweights Julia Roberts, Sally Field, Dolly Parton, Darryl Hannah, Shirley MacLaine, and Olympia Dukakis. A box office and critical success, the film garnered Roberts both a Golden Globe win and an Academy Award nomination for Best Supporting Actress, as well as a Golden Globe nomination for Field in the Best Actress category, among other accolades.

The play opens on Shelby’s wedding day in small-town Louisiana, in the big-haired, “blush and bashful”-hued era of the 1980s. Gathered in Truvy’s in-home beauty salon, we are quickly introduced to the quick-witted, dynamic cast of characters, including Shelby’s practical and protective mother, M’Lynn; the cantankerous Ouiser; observant former first lady Clairee; and the demure newcomer with a curious past, Annelle. A complex study of the power of female friendship, the salon-centred tale follows the six Southern belles through joys and struggles over the next three years.

As Shelby moves from newlywed to expectant mother, despite the risks associated with her type 1 diabetes, the women rally around M’Lynn, whose dread over her daughter’s health colours Shelby’s joyful announcement. And it is this deep bond that fortifies the women through their greatest hardship, when Shelby soon succumbs to her illness not long after fulfilling her dream of becoming a mother. Together, the group discovers an innate sense of steely resilience to move forward in the face of life’s delicate fragility.

Directed by acclaimed director and producer Shel Piercy, the play features set design by Francesca Albertazzi (head of design for the hit television show Love It or List It Vancouver, set designer for three seasons of Theatre Under the Stars) and costumes by award-winning costumer Christina Sinosich (Theatre Under the Stars, Gateway Theatre).

Boone Dog Productions’ presentation of Steel Magnolias will also partner with the BC Diabetes Research Network and BC Children’s Hospital Research Institute (Diabetes Group), in an effort to raise awareness of the need for continued research and support for type 1 diabetes in Canada.

Boone Dog Productions is an artists’ collective dedicated to telling stories that lighten, empower and resonate within the human soul. Steel Magnolias is their premiere annual production. Future productions are slated to run in February and March of each year and their 2021 production will be announced on the closing performance of the 2020 production.