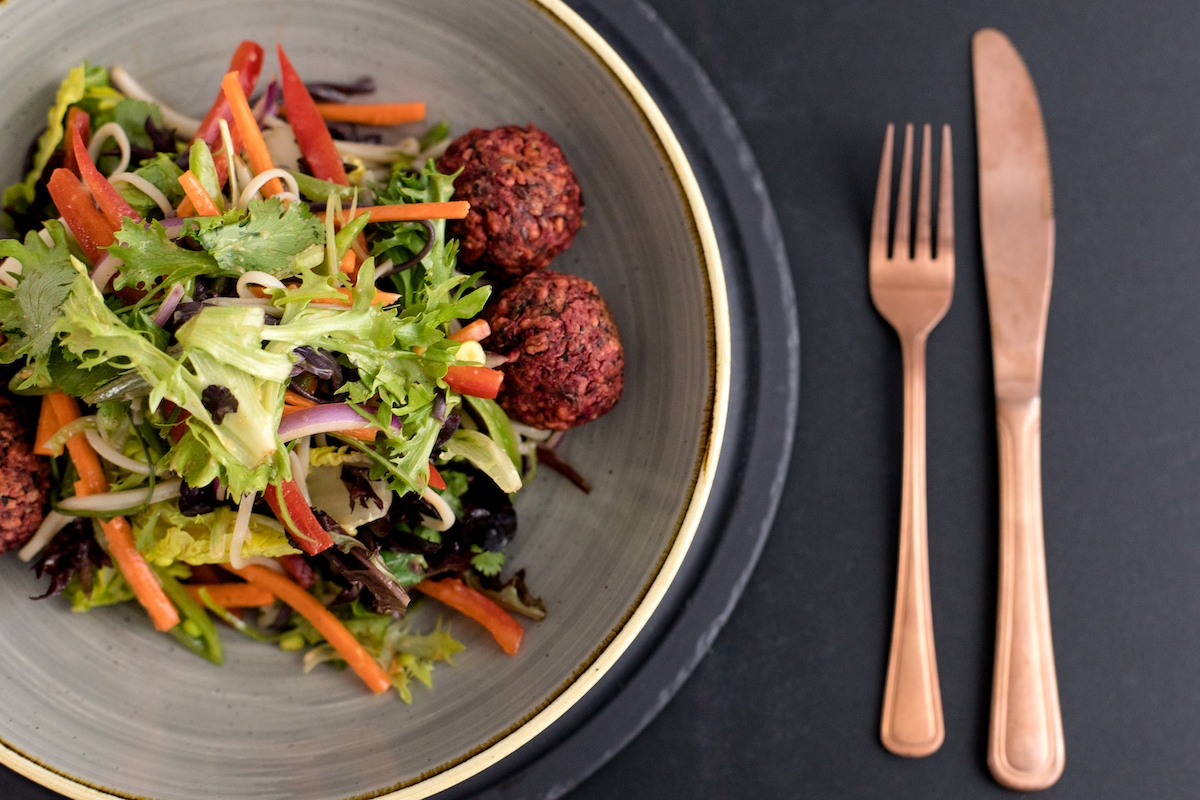 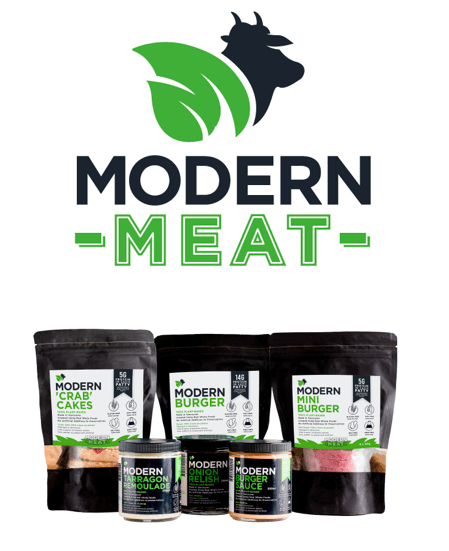 Curated by in-house by some of Vancouver’s top chefs including Dino Renaerts, one of the west coast’s culinary leaders, each Modern Meat product is made to the highest standards in a North Vancouver kitchen facility, using natural, whole-food ingredients, with no preservatives or fillers. Unlike many other meat alternatives on the market, all Modern Meat products are also:

“We firmly believe in using real, whole foods to make Modern Meat products,” says CEO Tara Haddad, who founded the company in 2019. Like many health-conscious Canadians, Tara was looking to make healthier choices for herself and her family, including folding meat alternatives into the weekly meal plan. Modern Meat came from her search for a product she could serve to her family.

Modern Meat was born as a passion project for Hadadd who was looking for simple, wholesome and pure protein alternatives for her husband and three young children. “When I saw the ingredients of meat alternatives in the grocery aisles, there were so many multi-syllable preservatives, fillers, and binders — not to mention soy, gluten, nuts and GMOs… All things I couldn’t or wouldn’t feed my family. I’ve always had an entrepreneurial spirit, so I decided to create the products I was looking for. After all, I couldn’t be the only one, right?” 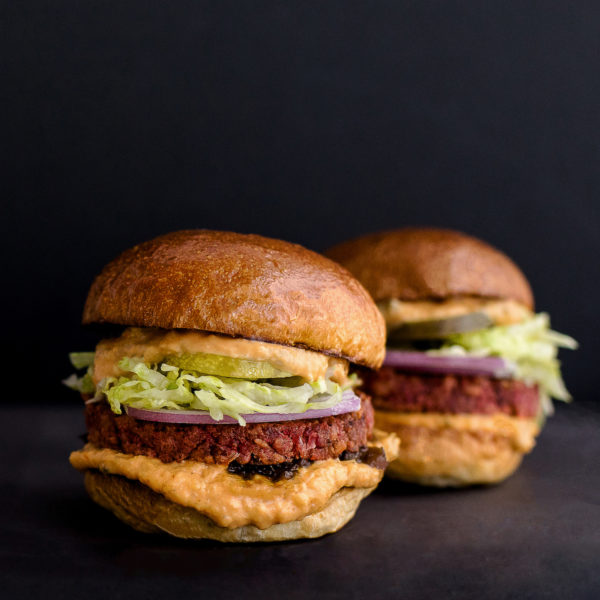 Following a successful IPO on the Canadian Securities Exchange (the third meat alternative public offering in the word, and the second in Canada), Modern Meat has continued to expand its reach in Western Canada and is available in several locations:

About Modern Meat
Modern Meat is a Canadian food company based in Vancouver, British Columbia that offers a portfolio of plant-based meat products. Modern Meat recognizes the importance of providing consumers nutritious and sustainable meat alternatives without sacrificing taste. We are deliberate in choosing ingredients free of soy, gluten, nuts and GMO’s. Our mission is to change the way food is produced and consumed for the benefit of people, animals and the environment by using only natural 100% plant-based ingredients.

Take the Night Off and Enjoy Nightingale’s Frozen Family Meals

Chambar Launches ‘Into the Wild’ Line of Prepared Meals