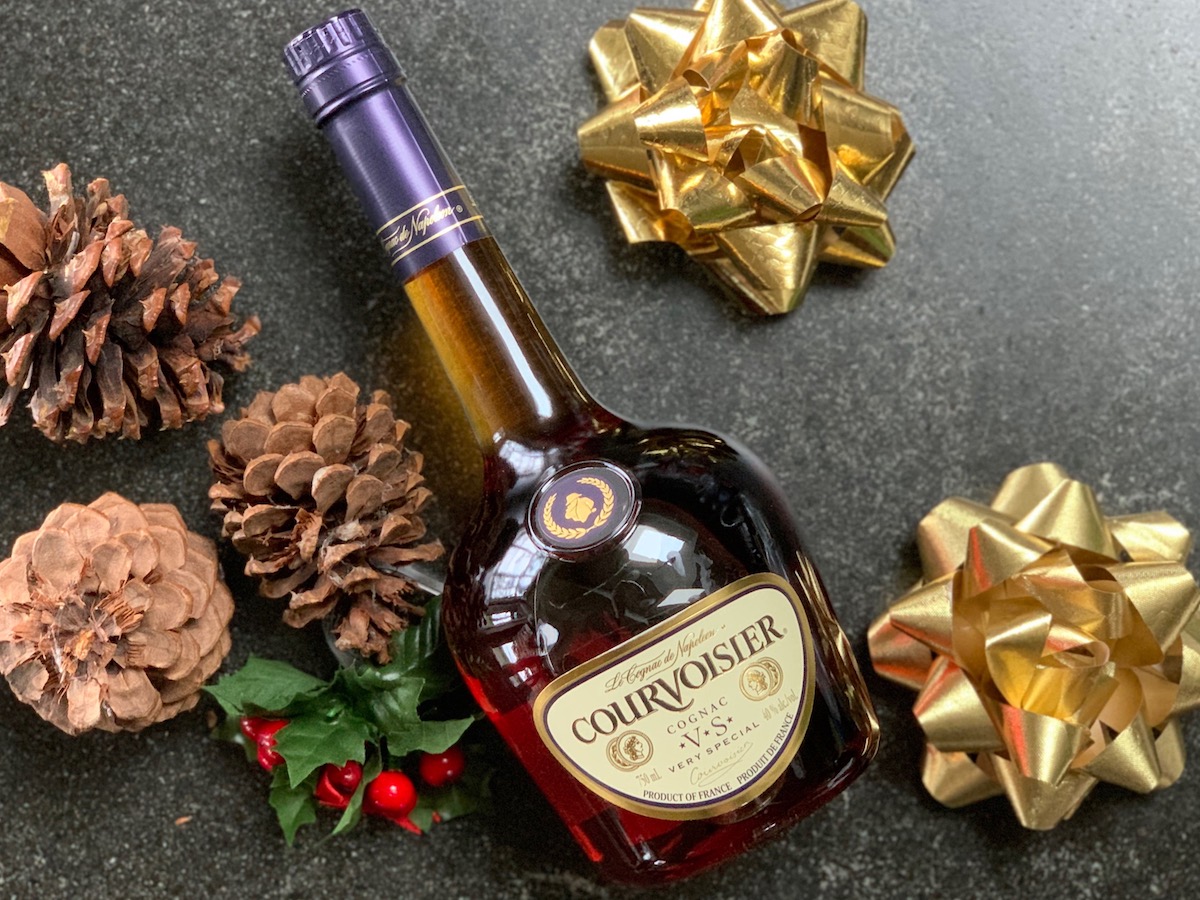 The one and only Courvoisier VS Cognac is such a fine example of the ultimate gift for anyone on your list this year. 200 years of creating the perfect cognac for your sipping pleasure. We personally recommend this #FavouriteThings Holiday Gift Suggestion. 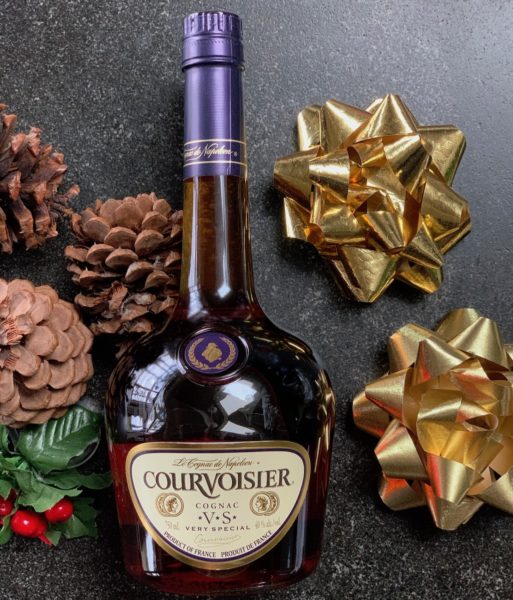 Courvoisier VS Cognac is aged from three to seven years and boasts harmonious floral and fruit notes, complemented by a fresh oaky taste with subtle spice, for a balanced palate.

Ripe Fruits: The chalky soil in Fins Bois delivers a hint of ripened fruits that is its signature aroma.

Spring Flowers: Inhale deeply for the bouquet of spring flowers, which is a hallmark of grapes harvested at their peak from the Fins Bois crus.

Fresh Oakiness: The rich, fresh oak bouquet is controlled throughout the aging process to make sure it doesn’t dominate the young cognac.

Our rare and precious cognacs perfectly encapsulate our passion and dedication to craftsmanship for more than 200 years.

Creating Cognac has been a fascination and an enduring passion for us, a magical mix age-old traditions combine with unique innovations to produce a range of Cognacs that have become renowned the world over.

The origin of our history goes back to the beginning of the 19th century with Emmanuel Courvoisier and his associate, Louis Gallois, running a wine and spirit merchant company, in the Parisian suburb of Bercy.

In 1811 Napoleon visited their warehouses in Bercy and he was hosted by Louis Gallois, the Mayor, and Emmanuel Courvoisier. Legend has it that Napoleon I later took several barrels of cognac with him to St Helena, a treat much appreciated by the English officers on the ship who named it “The Cognac of Napoleon”.

Courvoisier Cognac’s reputation as the finest cognac available, was again reinforced by Napoleon III who granted Courvoisier Cognac the title of “Official Supplier to the Imperial Court” in 1869. This certificate is now on display at the Courvoisier museum in Jarnac, with many other Napoleonic artefacts and memorabilia.

In 1909, the English Simon family took over the Courvoisier business and started to build the Courvoisier Cognac brand identity and develop its global reputation. They established the Napoleon silhouette and introduced in 1950, the Josephine bottle, both of which are now recognised and renowned worldwide.

Courvoisier Cognac is now owned by Beam Inc., one of the biggest spirits companies in the world.

Tasting notes courtesy of Courvoisier, images MyVanCity. I received a complimentary bottle of Courvoisier to facilitate this feature.

If you would like to be featured on MyVanCity.ca please connect with your pr agency or email myvancityval@nullgmail.com for full details.