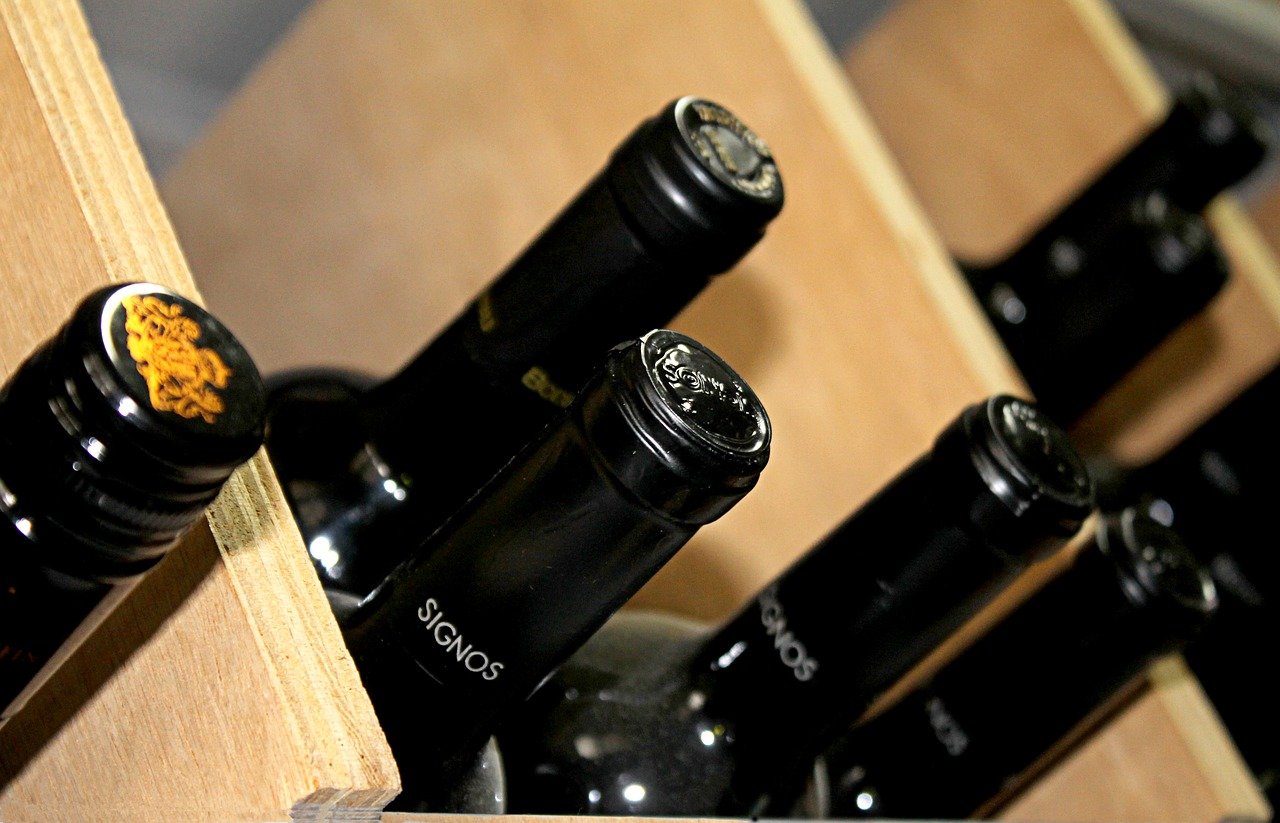 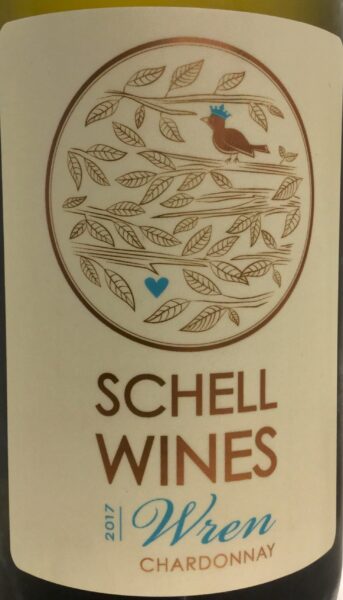 2017 Wren Chardonnay
Schell Wines
Kelowna, BC
$32.19
Lemon yellow with medium-minus intensity.  The nose is delicate and well-integrated with aromas of apple, lemon, and buttered toast.  Good balance with a creamy texture.  Lemon cream, apple, and toasty oak on the palate followed by a medium-plus finish.  Time has not hurt this wine in the least.

2016 Merlot
Pacific Breeze
New Westminster, BC
$20.00
Garnet red with a hint of brick and medium-deep intensity.  The nose is rich with dark berries, prune, dark cherries, earth, leather, chocolate, and spice.  Well balanced. The flavours echo the nose followed by a medium-long finish with bright fruit lingering.  Well-made with character.  This age-worthy wine is a bargain. 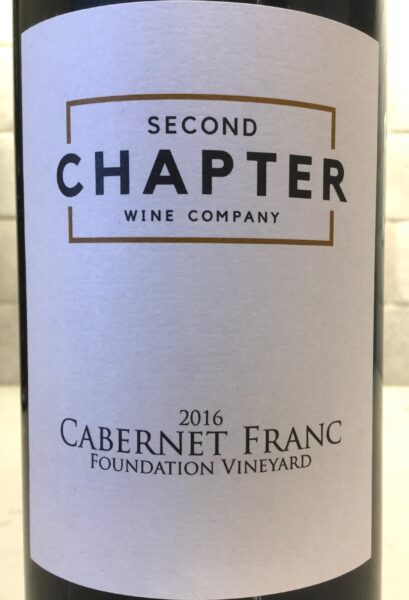 2016 Cabernet Franc
Second Chapter
Oliver, BC
$35.00
The grapes for this wine were harvested from their Foundation Vineyard.  Garnet/black in colour with deep intensity.  The nose is layered with aromas of blackberry, cassis, cherry, plum, spice pencil shavings and vanilla.  Well balanced.  The flavours mirror the nose with juicy red and black fruit dominating.  The finish is medium-long.  An impressive wine that still has years ahead of it.  It paired beautifully with Greek meatballs. 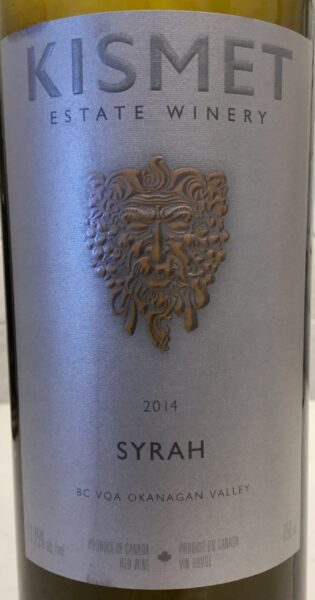 2014 Syrah
Kismet
Oliver, BC
$29.99
Garnet red/black with deep intensity.  Cherry, blackberry, blueberry, spice, vanilla, bramble, and menthol on the nose.  Well balanced with soft tannins.  Berry flavours dominate the palate followed by a medium-long finish.  Well-aged, near its prime and an excellent accompaniment to BBQ ribs and corn salad. 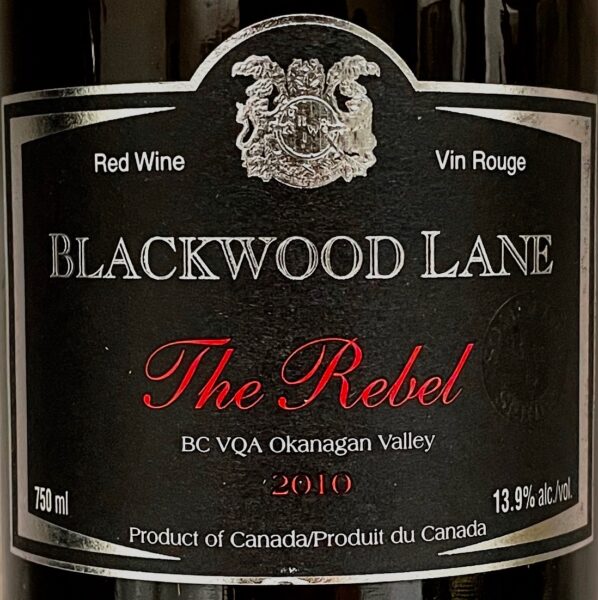 2010 The Rebel (Syrah)
Blackwood Lane
Langley, BC
$44.00
So much better than the last one I opened three years ago.  Garnet red with a hint of brick and medium-deep intensity.  The nose is layered and complex with aromas of blackberries, black cherries, plums, earth, black olives, blueberries, sweet spice, pencil shavings, and a hint of menthol. Well-balanced with silky-smooth tannins giving it a rich and luxurious texture.  The aromas carry over onto the palate followed by a medium-long finish.  Outstanding.