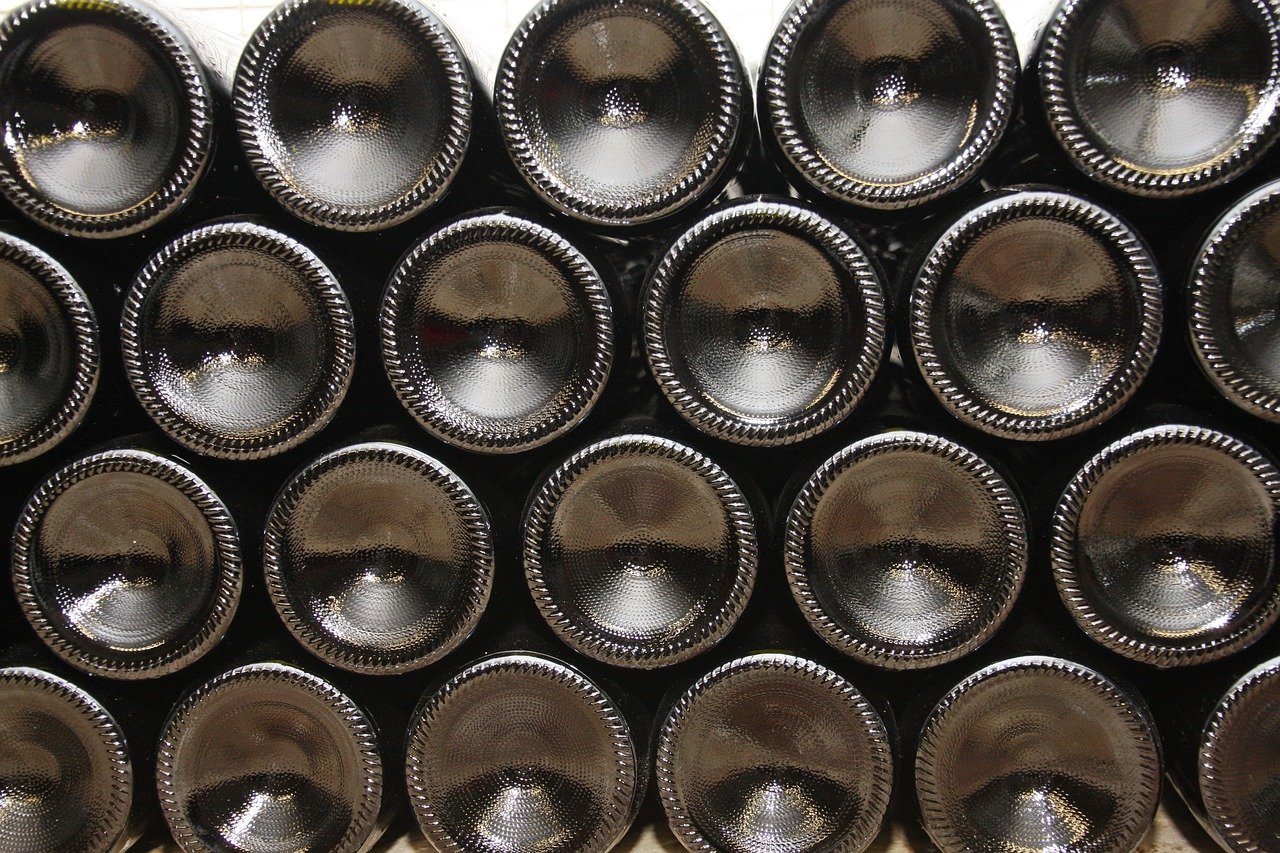 In addition to the weekly wine review and the various other, usually wine-related, articles I write for My Van City, I am going to include a new one that will appear from time to time.  I’m calling it, ‘From the Cellar’. 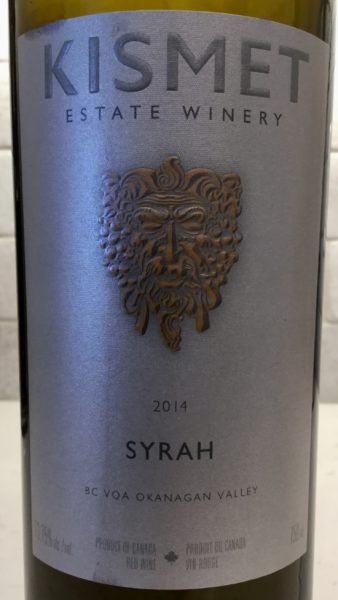 2014 Syrah
Kismet
Oliver, BC
$29.99
Garnet red and tinged with brick with deep intensity.  The nose is rich and layered with aromas of blackberry, black cherry, spice, earth vanilla, and hints of black pepper and cocoa.  Well balanced with very smooth soft tannins.  Big flavours on the palate that reflect the nose followed by a medium-long finish.  So glad I hung on to this one. 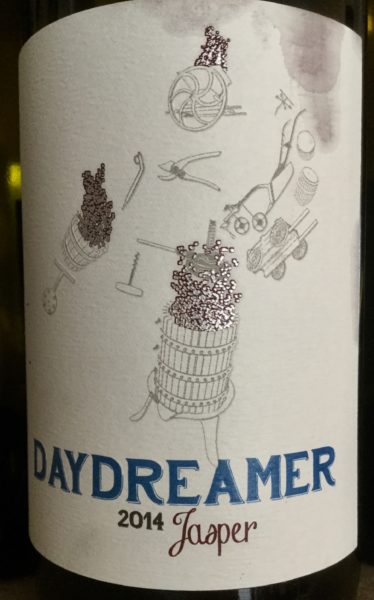 2014 Jasper (Cabernet / Merlot)
Daydreamer
Penticton, BC
$25.90
Merlot leads this blend (78%) with the remaining 22% consisting of cabernet franc.  Garnet red with deep intensity.  Earth, dusty dried herbs, a symphony of berries, and a hint of spice on the nose.  Well balanced, big and round in the mouth with silky smooth ripe tannins.  Rich, ripe fruit on the palate.  Berry flavours linger on the medium-long finish. 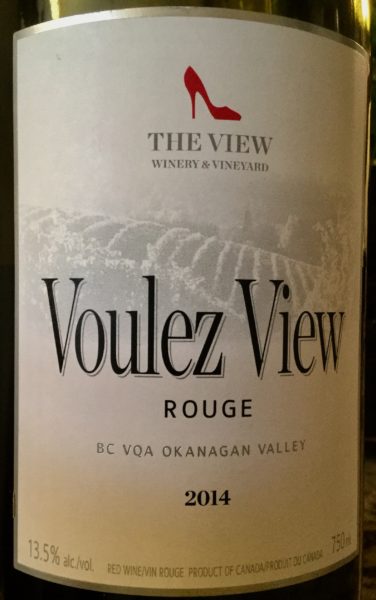 2014 Voulez View Rouge
The View
Kelowna, BC
$19.90
Voulez View uses a touch (15%) of Merlot to add some elegance to the Pinotage base. Garnet red with medium-deep intensity. Sweet spice, cherries, plum, dark berries, earth, and a hint of chocolate on the nose.  Well balanced with medium body and silky-smooth ripe tannins.  Velvety on the palate with flavours that echo the nose.  A medium-plus finish.  A great BBQ wine and very nice with just a slight chill. 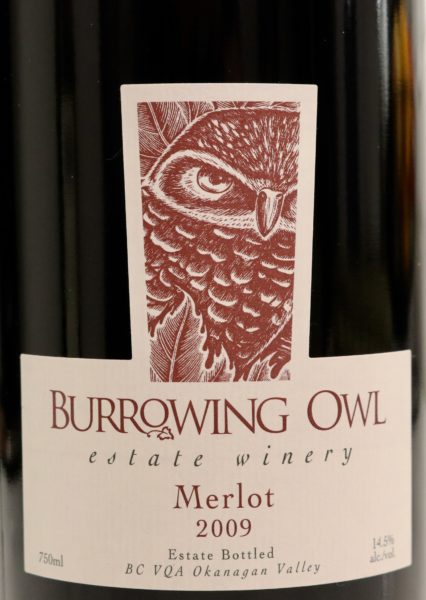 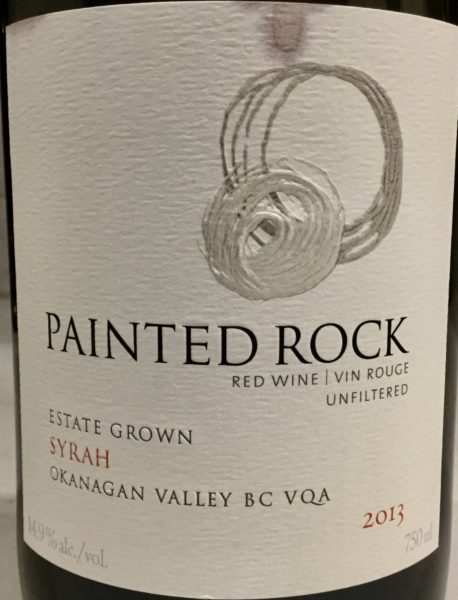 2013 Syrah
Painted Rock
Penticton, BC
$39.99
The grapes for this wine were cropped to three tons per acre which helps to concentrate varietal character.  It was then aged for 18 months in French (80%) and American (20%) new oak.  Garnet red with deep intensity.  Dusty herbs, dark fruit, blueberries, chocolate, and spice on the nose.  Well balanced with soft ripe tannins.  Dark fruit dominates the palate followed by a medium-long finish.