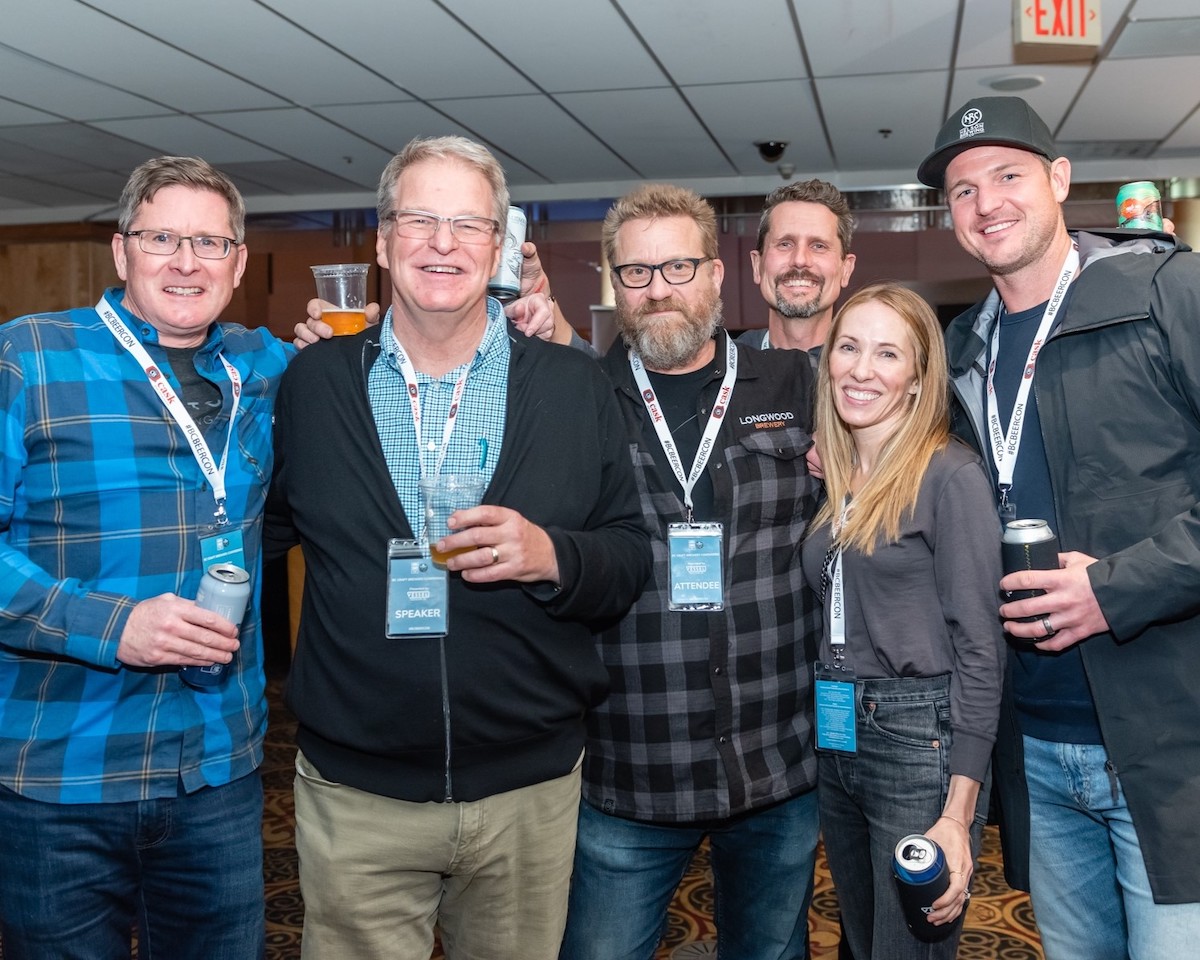 The conference will bring together key stakeholders from the BC craft brewing industry for an annual networking and educational event in person at the Anvil Centre in New Westminster.

The conference will feature a Keynote each day, educational seminars, industry updates and an opportunity to network on the trade show floor with 65+ vendors. Social networking is back with an Industry Mingler sponsored by Vessel Packaging, and Neon Nights Social at Another Beer Co, presented by KegShare, both on day one. The Official After Party at Steel & Oak Brewing, presented by Glenmore Custom Print, will wrap up the conference on day two.

“We are very excited to hold our first in person conference and trade show since 2019 and look forward to welcoming back our members and suppliers of the BC craft beer community for two days of learning, sharing, collaborating and socializing at the Anvil Centre” remarked Ken Beattie, the Execuve Director of the BC Craft Brewers Guild.

The opening Keynote on November 8th is LeBaron Meyers, a Leadership and Communicaons coach and Advisor to NotMe Solutions, and will present, “Reconnection & Redemption,” covering the topic of workplace harassment and how craft breweries are leading the change in a way that protects both employees and owners. On November 9th Daniel Frankel, Founder & CEO of The Tap & Barrel Group, will take the stage for a talk on “Let Go and Let Grow”, a discussion on how to empower others in order to succeed. The presentaons are sponsored by Hops Connect and Cellartek respectively.

Industry Updates focus on Sustainable Brewing and reducing the environmental impact of cra beer with Alexis from Tin Whistle Brewing, an update on the BC Ale Trail and craft beer tourism, and Respectful Workplaces, a panel discussion focusing on mental health and wellness, with ps and tools for employers led by go2HR and the Canadian Mental Health Associaon BC.

BC Craft Brewers Guild is excited to announce they will be partnering with #NotMe, the modern end-to-end people speak up soluon, during its upcoming BC Beer Con on November 8-9. The #NotMe App enables aendees to safely, easily, and quickly report any form of misconduct (harassment, discriminaon, inmidaon, etc.) that they experience or witness to the Guild during the event – anonymously if they choose.

Hotel deals for aendees have been arranged at the Inn at the Quay in New Westminster, a short walk to the venue and the Sandman Hotel Vancouver Downtown, right near the skytrain for easy transport to New Westminster. Rates and booking instructions are HERE.

The BC Craft Brewers Guild would like to thank all of our generous Sponsors for their continued support.

About the BC Cra Brewers Guild
The BC Craft Brewers Guild represents more than 220 cra breweries from all over BC. The mission of the Guild is to support the ongoing creaon and discovery of truly great BC cra beer by helping Brish Columbians understand the cultural, community and economic benefits of BC’s vibrant cra beer scene. Our business is not merely about dedicaon to our cra, innovave brewing, and our ingredients. Our business is formed to fulfil the needs of not just our customers but our people who drive and serve it passionately and purposefully.

The Guild works to unite the voices of all the cra breweries in BC; so BC’s cra beer community connues to develop and grow, and advocates on behalf of our breweries by working with local and provincial government to sustain and improve support for BC cra breweries that create local jobs and boost local economies and local communities throughout BC.

BC Beer Con Returns In Person for 2022

Beer-lovers across BC rejoice with Superflux’s $5 Shipping