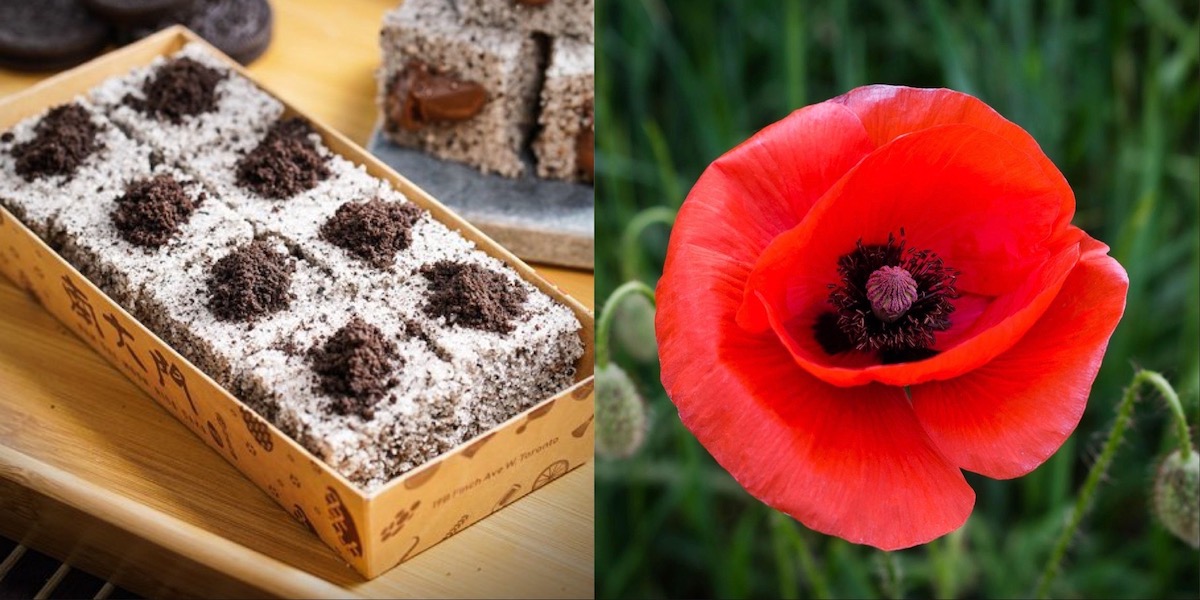 In Recognition of Remembrance Day, The Rice Cake Specialty Store Gives Out Free Rice Cake to Our Heroes
at both Nam Dae Moon Greater Vancouver Locations

On November 11, any veterans or Canadian Armed Forces members in uniform or showing appropriate ID will be eligible to receive a rice cake of their choice on the menu.

“We are welcoming veterans and Canadian Armed Forces members on November 11 so that we can show our appreciation for their service,” said George Xu, general manager of Nam Dae Moon Greater Vancouver. “And we would like to take a moment on Remembrance Day to thank those who have served Canada in times of war and peace for their contributions and sacrifices for our country.”

About Nam Dae Moon: Founded in 2011 in China, Nam Dae Moon has also been rapidly expanding and franchising around the world in the last few years.

Nam Dae Moon was founded by an ethnic Korean-Chinese family in China based on the family’s recipes for healthy, chewy Korean rice cakes that are low in sugar. Over the years they have extended the line of products to more delicious treats from Asia such as Daifuku and Mochi Cake Taco. For freshness and quality, everything is handmade in-house throughout the day to ensure the texture is up to the top standards.