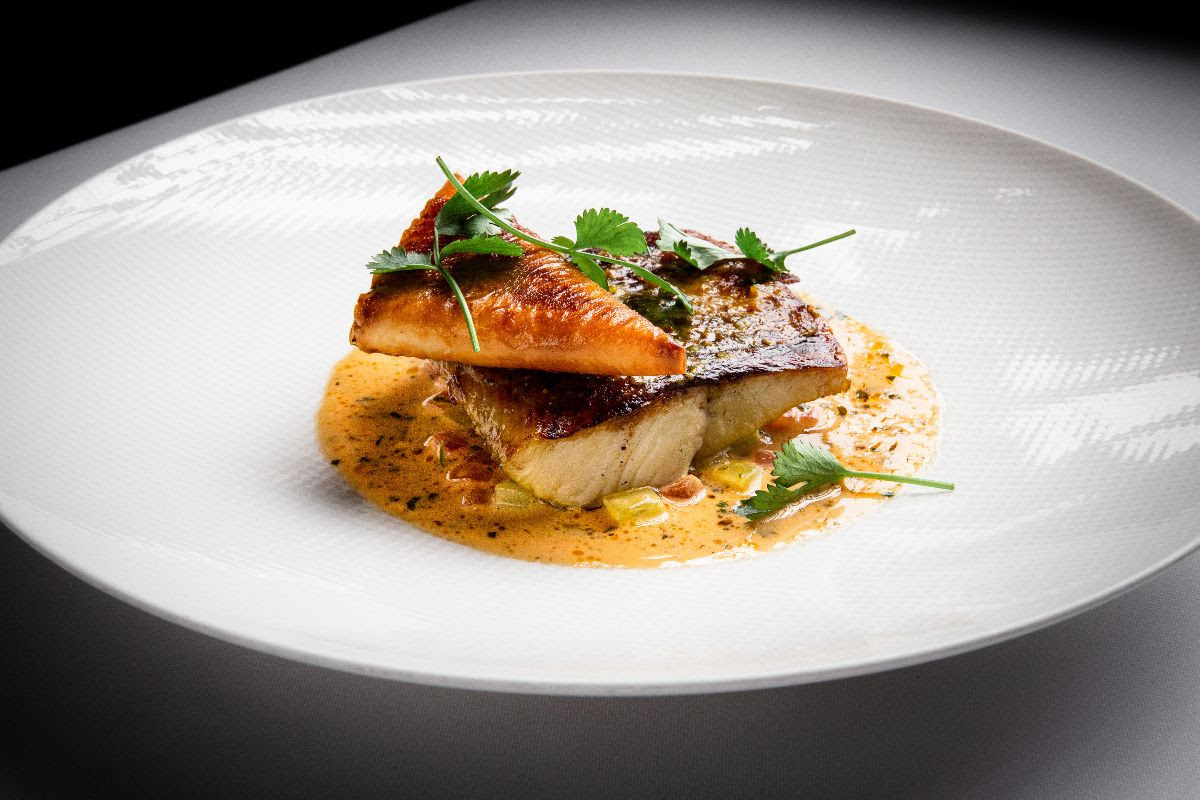 We’re indulging our guests with an opportunity to enjoy what we feel we do best!

Whether it’s the Vesper Vodka Martini from Casino Royale, the French 75 in Casablanca or The Big Lebowski’s White Russian, cocktails have played an iconic role in movies throughout the decades. The name Sex and the City immediately conjures up visions of its signature Cosmopolitan. In fact the popular movie and TV series was … Read more