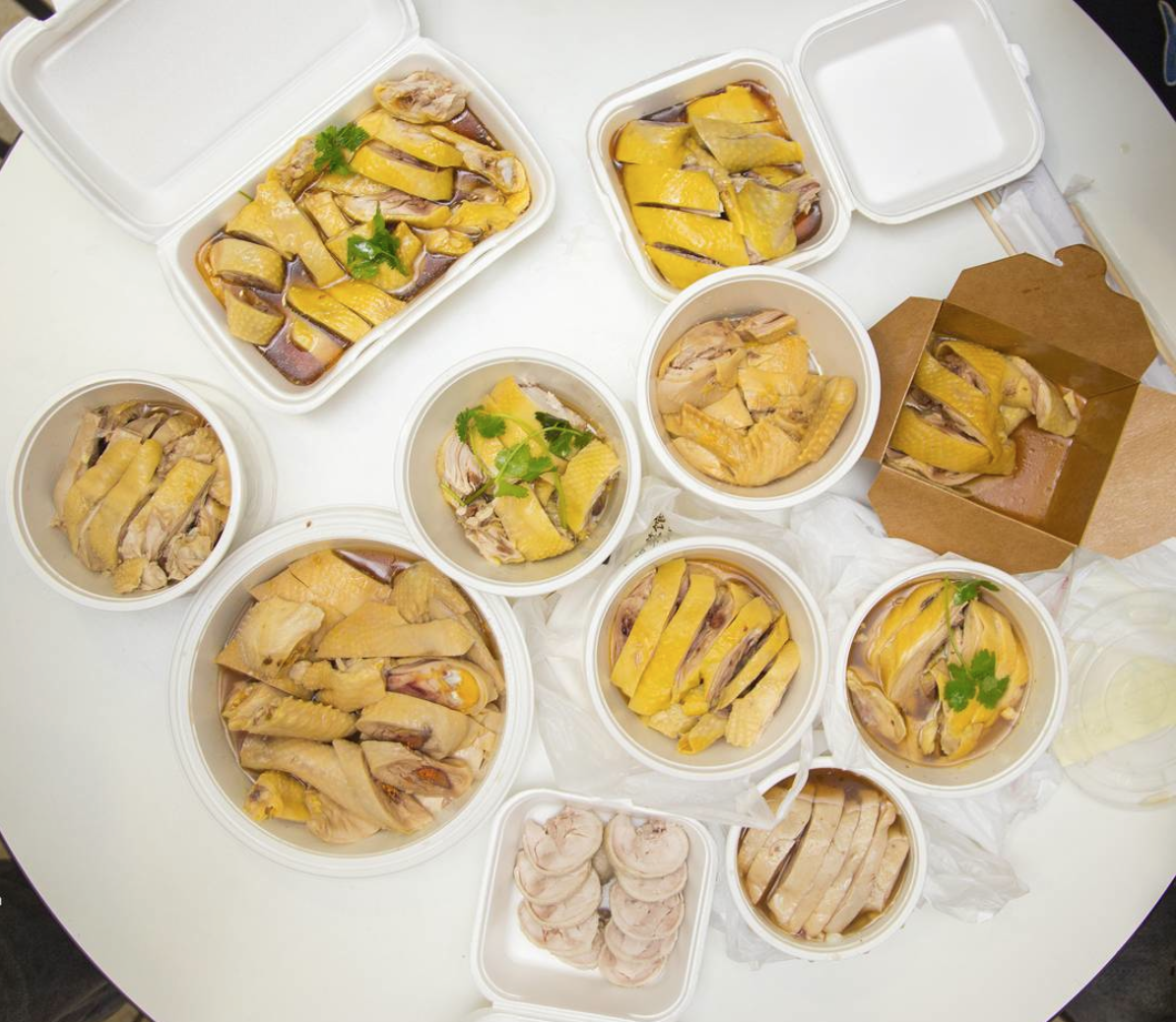 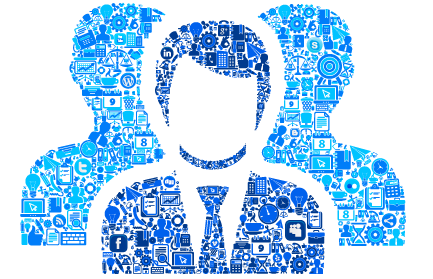 We are absolutely thrilled to announce that MyVanCity.ca has been nominated for an Excellence in Engagement Award (non profit). This is truly an honour and we couldn’t be more excited. Now we need your vote to put us over the top! http://socialmediaawards.ca/voting/excellence-in-engagement-non-profit/ Here is what the nominator said about MyVanCity.ca My VanCity MyVanCity.ca is a … Read more