Even the most diehard, dedicated fashion floral fans, can’t deny that JIMI HENDRIX holds the torch for being the first to push, if not invent this look during the mid 1960’s. 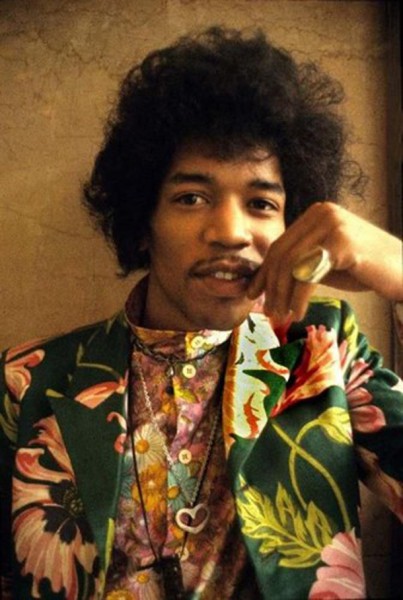 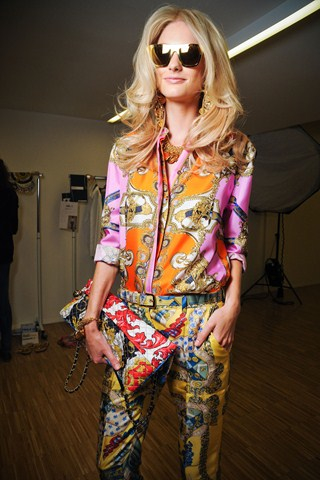 BOOST your way to FEMININE POWER!

So Many Handbags … so many women … so many choices!