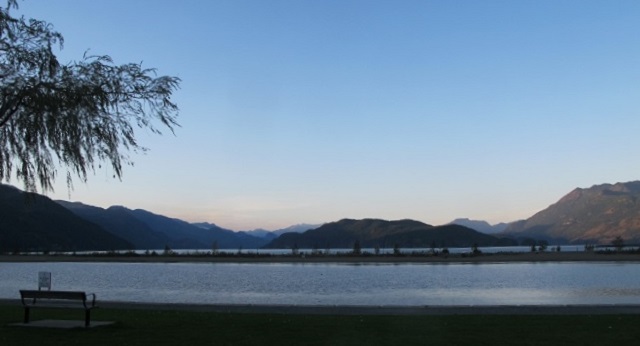 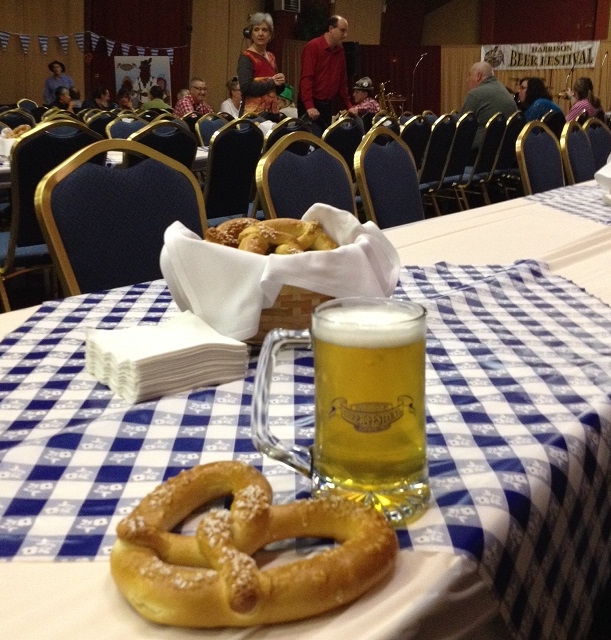 With all the great BC craft beer available, I couldn’t resist the connection to hops. Kidding aside, this is a getaway weekend you’ll want to add to your “to-do” list. At the 4th Annual Harrison Beer Festival which I attended October 2015 with my husband, over 24  breweries came to pour their creations.

Three distinct events made up the official Harrison Beer Festival weekend, each offering its own charms and musical and other entertainment. Attend one or attend them all. The Friday evening Cask Night inspired eight brew masters to experiment with some unique combinations which beer aficionados got to sample then vote for their favourite. With dessert-like, dark brews dominating the night, Parallel 49’s Ferrero Hiroshi emerged the crowd pleaser.

The Saturday afternoon Beer Festival provided beer lovers one venue in which to seek out 24 breweries and try some new and familiar selections. Once again, participants were asked to put in a ballot or text their favourite brewery on their mobile phones. Yellow Dog Brewing took first as crowd favourite; while Raven’s Brewing was second; and Parallel 49 third.

On Saturday night it was a true community event where folks gathered at Oktoberfest to learn drinking songs and work on their polkas while quaffing German-style beers of Erdinger Weissbier and BC breweries. 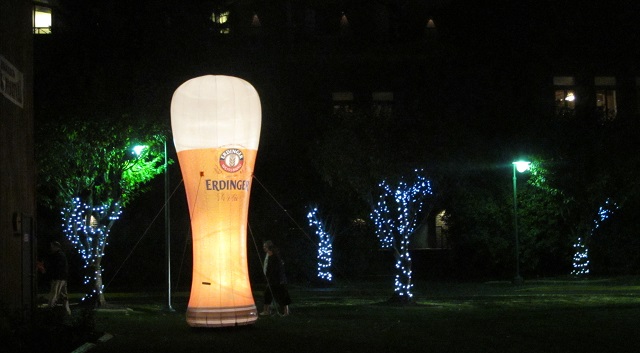 Harrison Hot Springs is such a convenient jaunt from Vancouver or the BC Interior while offering a whole new experience. A picturesque hideaway perched on Harrison Lake and framed by majestic mountains and thick forests, it just makes sense that legends such as Sasquatch would call this area home.

We made it a lifestyle mini vacation by adding golf en route at the Hope Golf Club on the Friday afternoon and at the Harrison Hot Spring Resort Golf Course, Saturday morning. Both were nine-hole courses carved into stunning settings and offered a fun challenge for any level of golfer. Each offered a separate set of tees for a front and back nine for an 18-hole encounter. While we were treated to our rounds, we were impressed by the honour box system and economic shoulder season fees at both courses. 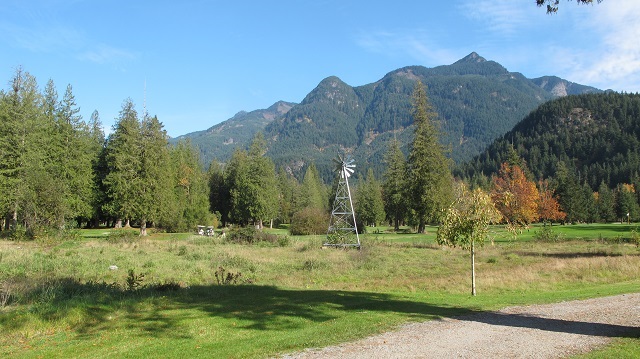 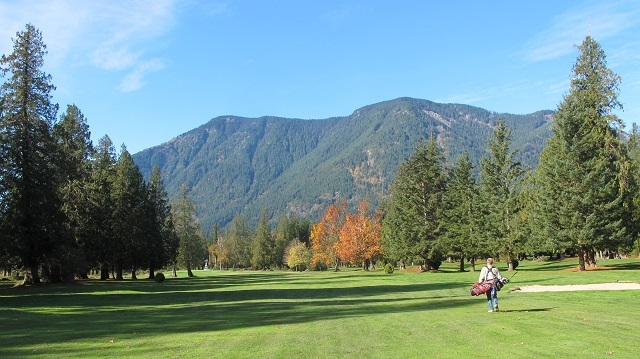 Adding to the relaxed mode, we were hosted at the Ramada Harrison Hot Springs, which is being attractively renovated by new owners and is in easy walking distance of the beer festival activities at St. Alice Hall at Harrison Hot Springs Resort. Of course, you could happily add on a couple of extra days and be kept busy with a number of adventures such as eco tours to view the eagles, fishing, hiking, or farm touring. Tourism Harrison, to whom I owe gratitude for the trip, would be happy to steer you in the right direction based on your preferences.

A strategic approach makes sense to me for such beer festival, wine or spirit tasting events. 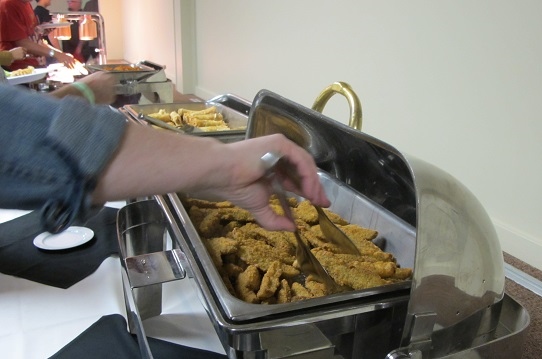 (At the Harrison Beer Festival, each of the events provided a buffet for an additional fee. While you could opt for it on site, buying it in advance along with your event ticket offered savings. The Cask Night was themed British Pub grub and was the best one presented to my tastes. The Beer Festival buffet was appetizer-style bar food. For Oktoberfest in addition to the pretzels that were complimentary, the buffet was classic Bavarian-style.) 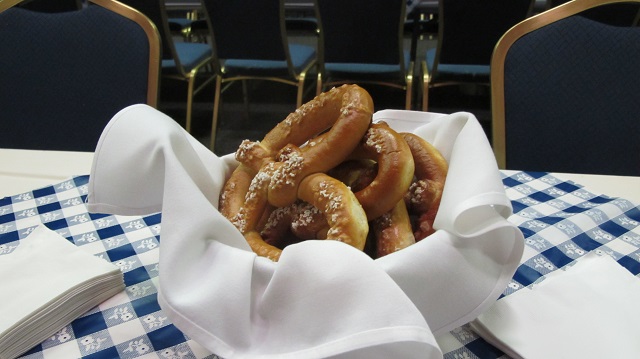 With thanks to Tourism Harrison and Spectacular Ink. 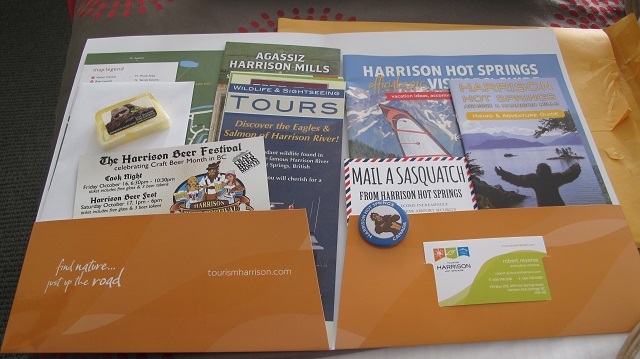 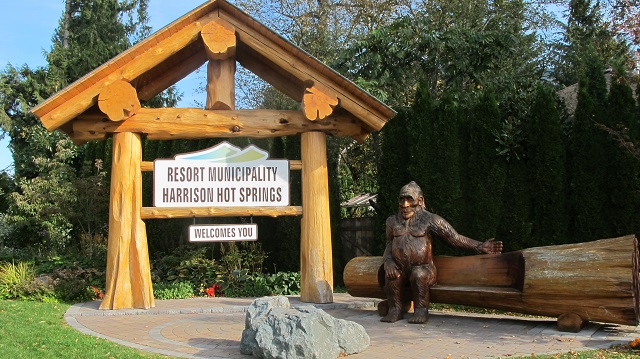