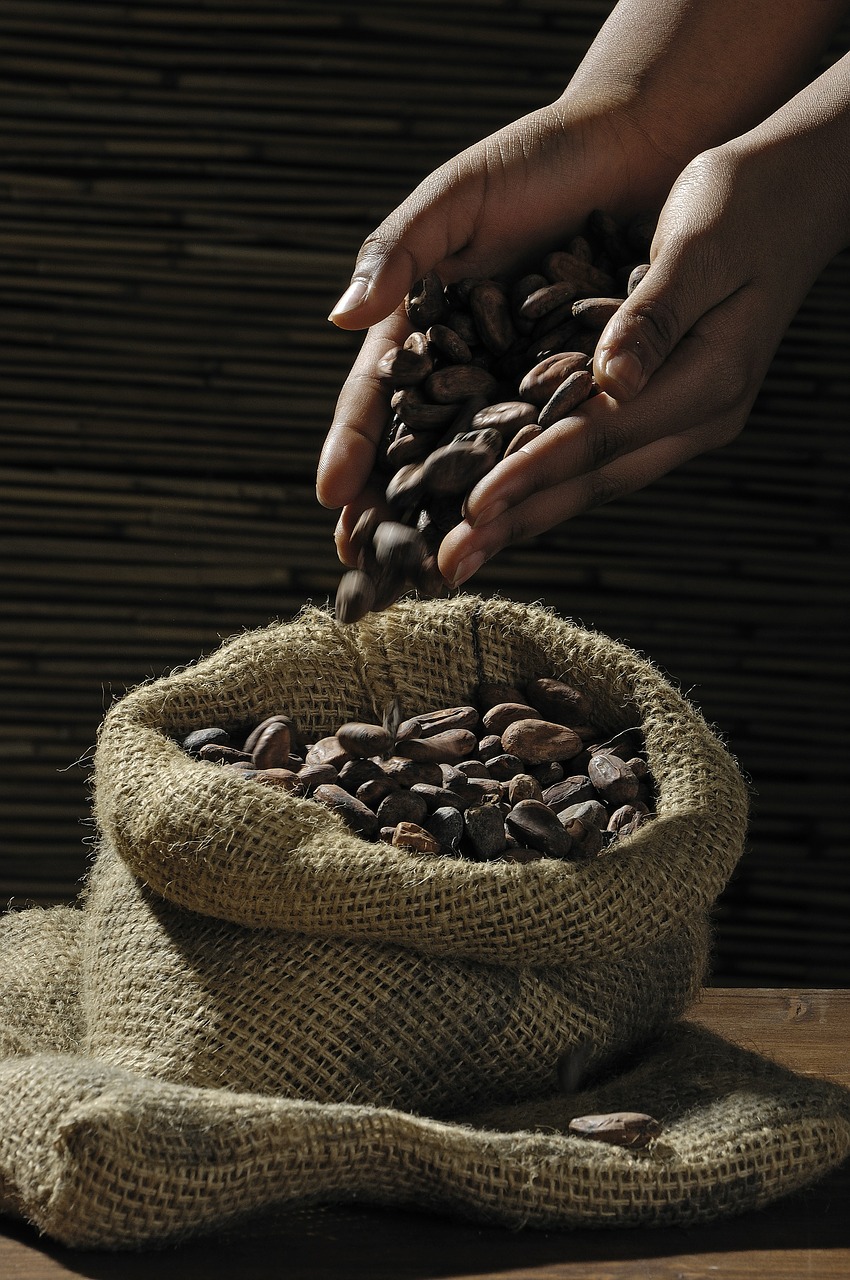 After his visit, Mascitti brought back samples for his chefs to taste and he challenged them to understand the nuances and complexities of the cacao bean. He went on to ask them to create a dish presentation that would best match those unique and wonderful characteristics. The excitement was so high that some of the chefs decided to not only use indi’s cacao beans in their roasted nib form, but to also find a place in their recipes for indi’s cacao tea blends, numerous spice rubs and un-tempered chocolates, as well as their 72% chocolate bars.

“We wanted to feature chocolate because it possesses a special magic that can bring a big smile to anyone’s face whether young or old at heart. The allure of chocolate is so strong that cultures from around the globe have always found a way to incorporate this versatile ingredient into their recipes. Once the chefs tasted the indi chocolate, they were hooked. And nothing says ‘I love you’ like chocolate,” states Mascitti.

Chocolate lovers eager to try new dining options: this line-up is for you.

For more information about Tulalip Casino Resort or to grab a spot at one of the Chocolate Exposed restaurants, visit tulalipresort.com.

Erin Andrews started making chocolate in 2008 when she took her daughters to Belize to show them “how chocolate grows from trees.” Erin co-founded a bean-to-bar chocolate making company, Cotton Tree Chocolate, in Belize in 2008. In 2010, she founded indi chocolate in Seattle. Her experience in Belize, meeting cacao farmers and making chocolate from their beans, showed her the positive community impact that results from buying directly from farmers and cooperatives rather than middle men. Compensating farmers and cooperatives for the best-tasting beans allows indi chocolate to make a great tasting chocolate, and reward the hard work from responsible for those great tasting beans. Erin’s early entry into artisan chocolate making lead her to collaborate with Diamond Custom Machines to provide better machines for the chocolate making community. In addition to bean-to-bar chocolate and the machines to make chocolate, indi chocolate has a wide range of cacao-based products including cocoa butter body care, savory cacao spice rubs, cacao teas, and a chocolate mixology line to further encourage the exploration of chocolate. indi chocolate will be opening the first bean-to-bar factory in Pike Place Market in spring 2017, along with a new cafe and a gathering space for classes.

indi chocolate is a small, independent bean-to-bar chocolate making company located in Pike Place Market in Seattle, WA. They source cacao beans directly from farmers to make our single origin, dark chocolate in small-batches from hand selected, heirloom, cacao. indi only adds a little extra cocoa butter and sugar to their beans to make great tasting chocolate. Their philosophy of the fewest and best ingredients results in the best experiences for their customers. They make a wide range of cacao based teas and spice rubs, as well as a mixology line and body care products made from cocoa butter. indi chocolate is excited to announce that they will be moving to their new Market Front in  the Pike Place Market during the spring of 2017, which is the very first bean-to-bar chocolate factory in the Market. Guests will be able to watch how chocolate is made, learn about where chocolate comes from and try chocolate that is ethically sourced from around the world. In addition to seeing the whole process of bean-to-bar chocolate, enjoy coffee, drinking chocolate, and other indi chocolate inventions at their cafe.

Tulalip, a hidden gem for an R&R visit!