Opening Night: May 3 at 8pm

The Firehall Arts Centre is proud to produce and present the world premiere of Circle Game: Reimagining the Music of Joni Mitchell from Saturday, April 29 to Saturday, May 20, 2017. 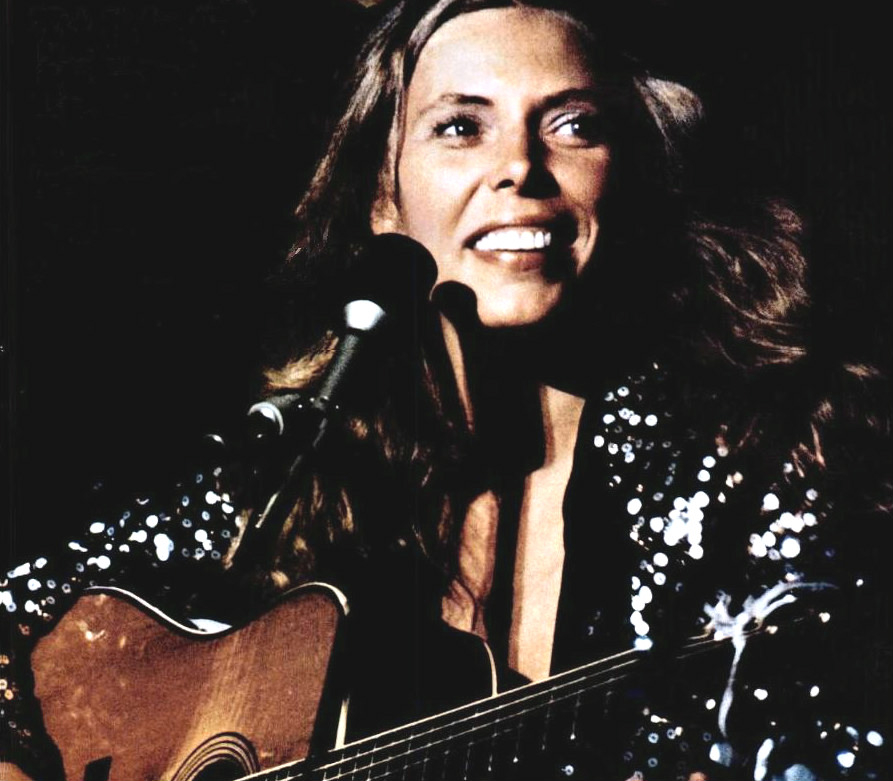 One of the most influential female recording artists of the late 20th century, Joni Mitchell has often reflected on social and environmental ideals through her music. Millennial culture celebrates the repurposed and the upcycled. Mitchell’s music stands the test of time and once again she is the voice of a generation. The heartbreak of a failed love affair in “River”, the fear of imminent ecological disaster in “Big Yellow Taxi”, and the promise of a generation gathering to ‘get back to the garden’ in “Woodstock” are topics that resound as heavily today as they did fifty years ago.

Donna Spencer, Artistic Producer at the Firehall Arts Centre states, “As I look back on the powerful impact Joni Mitchell’s songs had on the Baby Boomer generation, I am excited the Firehall will premiere this reimagining of her music in this production conceived and created by Millennials Andrew Cohen and Anna Kuman. Issues that Mitchell sang about in the ‘60s and ‘70s are unfortunately still relevant today. Audiences will not only be reminded of this, but given the opportunity to enjoy her beautiful poetic lyrics and masterful melodies.”

“Opening doors through the arts in celebration of the Canadian experience.” www.firehallartscentre.ca