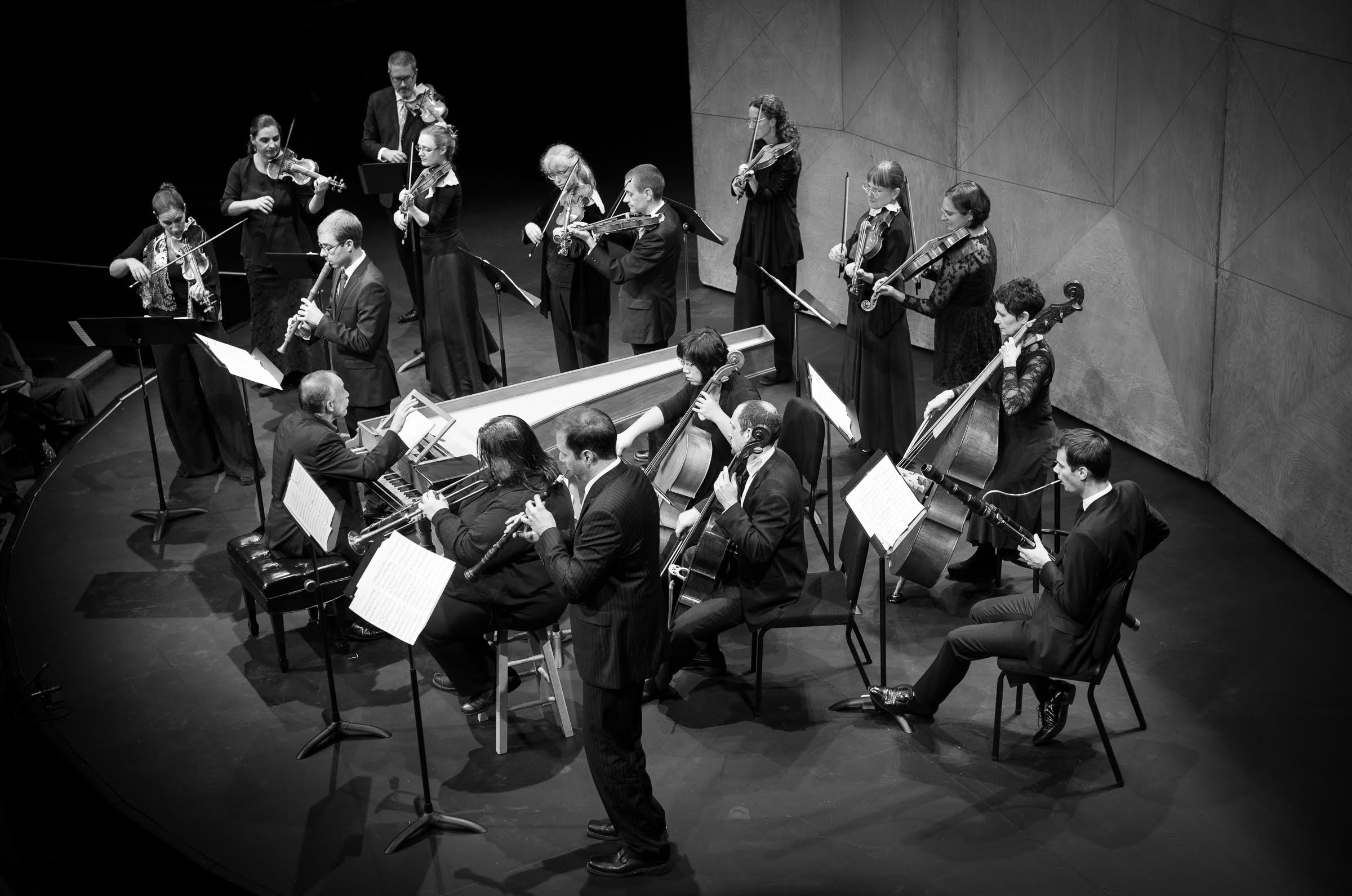 Early Music Vancouver (EMV) is proud to present the headline event of its 2017 Vancouver Bach Festival: St. John Passion on August 11, 7:30pm at the Chan Centre for Performing Arts. Esteemed conductor Alexander Weimann leads this performance, which will feature a cast of internationally recognized Bach vocal specialists, joined by the Vancouver Cantata Singers and the Pacific Baroque Orchestra, for a dramatic reading of one of the greatest works in the classical repertoire.

“From the very first bars of the St. John Passion, listeners are taken on a thrilling journey Executive and Artistic Director of EMV.

“filled with an urgency, variety, and intensity that is unmatched in the history of sacred music,” says Matthew White. With its sweeping narrative, dramatic solos, and powerful chorales, this piece is the closest Bach ever came to writing an opera. It is absolutely riveting, life-changing music.”

The St. John Passion was written during Bach’s first year as director of music at the famed Thomasschule in Leipzig. It was an opportunity for him to apply his signature brilliance to the tradition of composing oratorios to tell the Passion story. Most of the text was taken from Chapters 18 and 19 of the Gospel of John in Martin Luther’s testament of the Bible, as well as from poetry by Barthold Heinrich Brockes (1680-1747).

Performed during a three-hour service on Good Friday, these passion oratorios did not stand alone, but were included as integral aspects of the much larger liturgical event. These services would also have contained prayers, chorales, motets, organ improvisations, and a sermon placed between the two parts of the musical performance.

Bach’s setting of the St. John Passion, like his composition of the St. Matthew Passion, fell into obscurity after Bach’s death in 1750. Since Mendelssohn revived these works in 1822, however, they have become cornerstones of the classical music repertoire, performed by choral societies, symphony orchestras, and specialist early music groups all over the world.

Thomas Hobbs, one of the leading Bach evangelists of our time, will take the part of the Narrator. The Vancouver Cantata Singers. The all-star vocalists will be backed by Vancouver’s own Juno-nominated Pacific Baroque Orchestra (PBO), led under the baton of acclaimed Music Director Alexander Weimann. Formed in 1990, the PBO is recognized as one of Canada’s most exciting and innovative ensembles that brings the music of the past up to date by performing with cutting-edge style and enthusiasm. Maestro Weimann, who has a long history with St. John Passion and most recently recorded this work with Les Voix Baroques for Atma Classique, will

Additionally, English tenor, under the direction of Artistic Director Paula Kremer, will also add their vocal talents to this enthralling, who are celebrating their 60th season this year performance lead these combined forces at the Chan Centre in what promises to be a dramatic and captivating finale of the 2017 Vancouver Bach Festival.

The Chan Centre Welcomes Back Renowned Irish Ensemble  The Gloaming