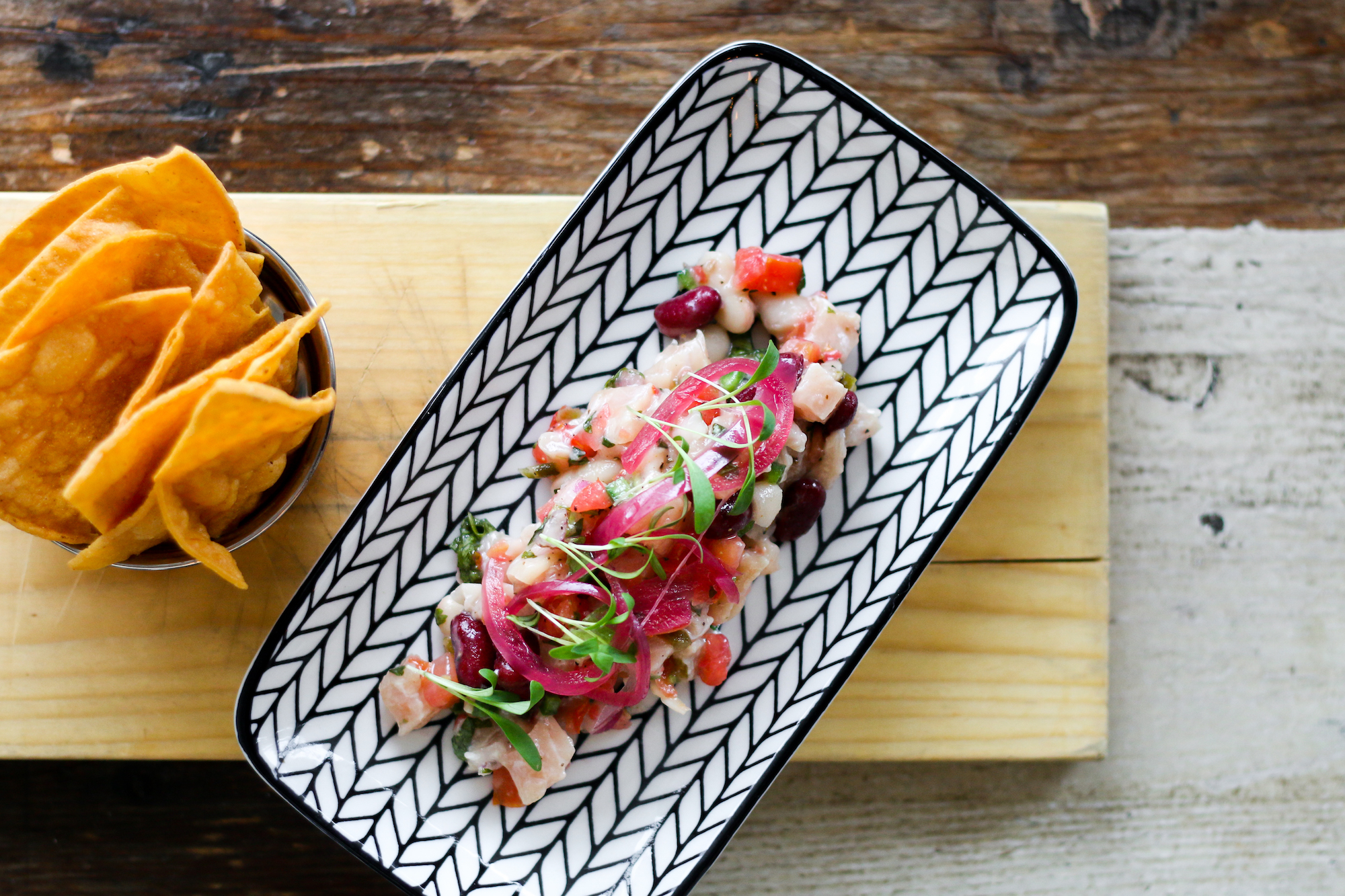 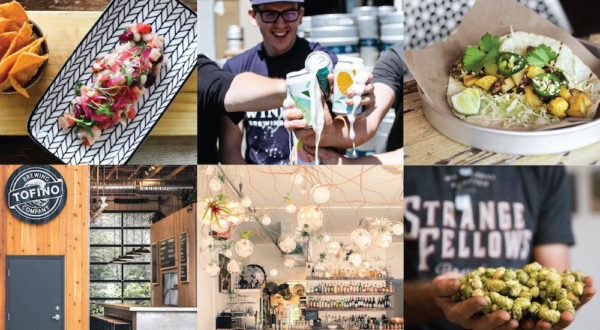 The beloved West Coast phenomenon known as Tacofino will partner with a six-pack of local breweries at its Hastings location (2327 E. Hastings St.) to host a monthly series of five-course Beer Dinners beginning January 25 and continuing throughout the spring and summer.

Pairing Tacofino’s eclectic, Baja-by-way-of-West Coast cuisine with a variety of beers from each participating brewery, the series will kick off on Thursday, January 25 when Executive Chef Stefan Hartmann and Head Chef James You create a custom, five-course menu in collaboration with Red Truck Beer Company to host the inaugural event. Tickets to each dinner — which features two seatings at 6 and 8:30 p.m. — are available for $50 per person inclusive of tax, gratuity and ticketing fees.

The beer dinner series continues with:

The new beer dinner series follows in the wake of Tacofino’s recent partnership with breweries Superflux and Four Winds to produce a new custom small-batch Diablo Cookie porter based on Tacofino’s famous dessert cookie as well as a sold-out collaborative dinner with 33 Acres Brewing Co. that took place at the Tacofino Hastings location in November. Since the dinner, the location has added additional beer taps behind the bar and extended its hours to offer daily happy hour specials from 3 to 6 p.m between lunch and dinner seven days a week.

“We’re big fans of the awesome breweries we have in BC and this beer dinner series is our way of showing our support of Vancouver’s beer culture,” says Matt Fidler, General Manager at Tacofino Hastings. “We can’t wait to showcase some of these local labels at our Hastings location, where we’re surrounded by incredible breweries.”

ABOUT TACOFINO | Since its inception, the Tacofino brand has been celebrated for its trademark fusion of sun-dappled, surf-centric spirit and quality, fresh and affordable fare with an environmental and nutritional conscience. From its humble beginnings in Tofino, where the Tacofino Cantina was first launched at the back of the Live to Surf parking lot in 2009, the brand has now grown to include the original Cantina, a fleet of award-winning roaming food trucks, five brick-and-mortar restaurants in Vancouver and Victoria, a growing workforce of more than 250 employees and a legion of loyal fans. | www.tacofino.com

SUMMER TURNS BIG WHITE INTO AN ADVENTURE  PLAYGROUND FOR ALL AGES