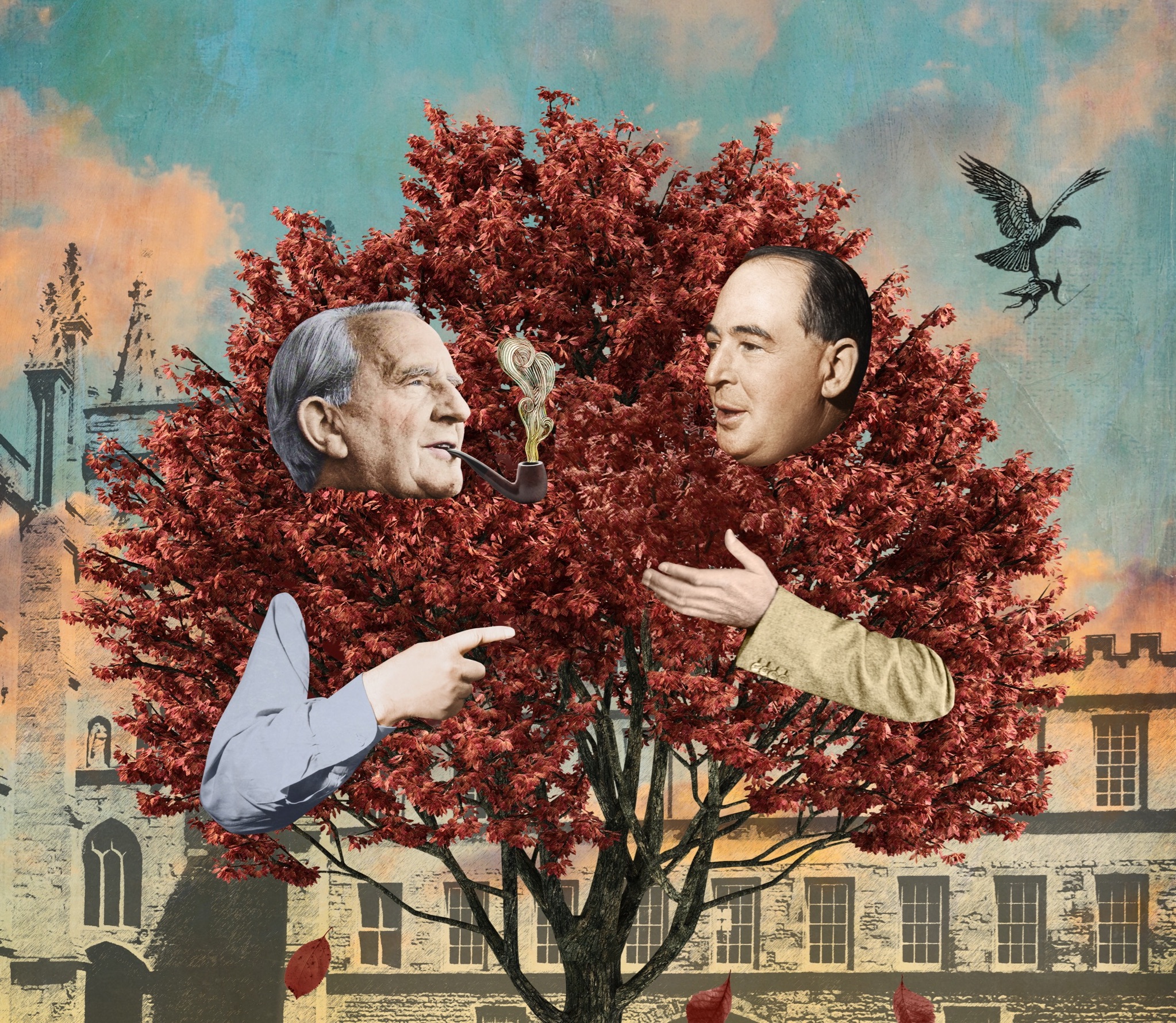 “What do you live for except to be taken in by stories?”