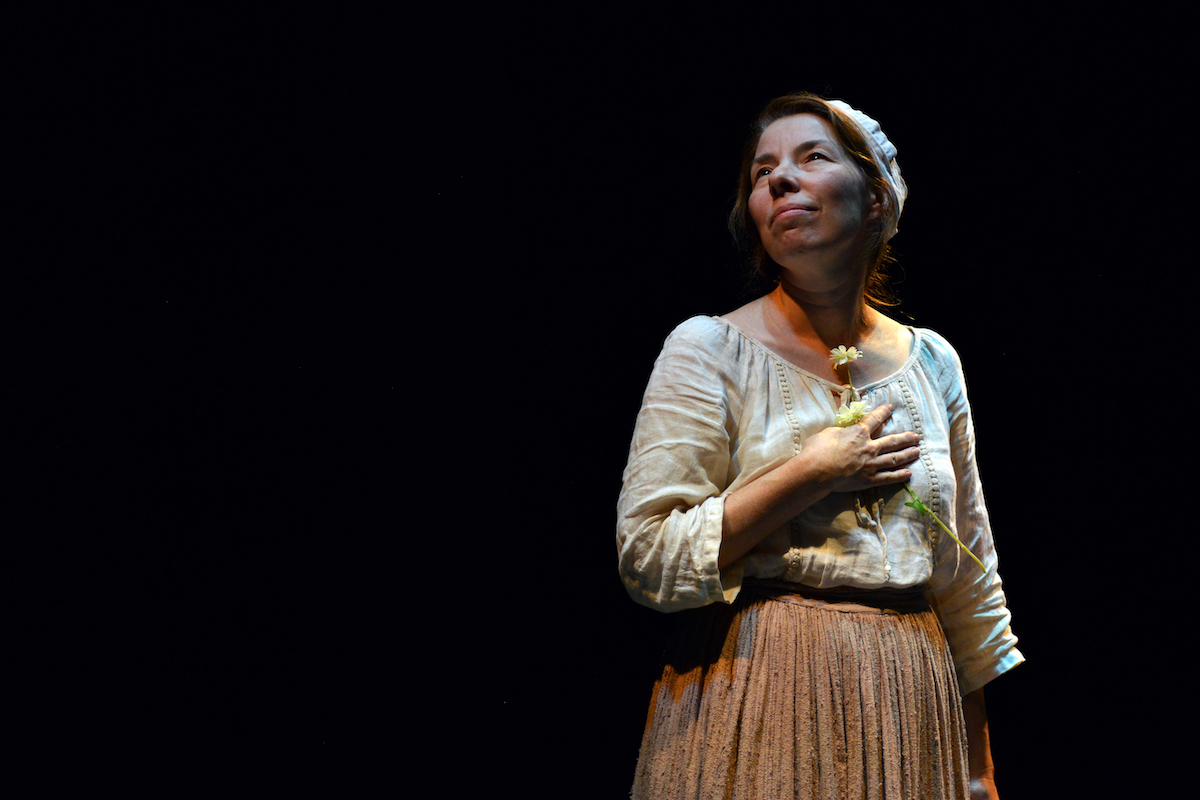 And, as we learn in the sporadic, self- referential monologues Isabelle delivers, she went on to do her most important work, after her daughter’s death.

Stone’s Throw Productions is thrilled to present this female led retelling of an old classic as part of our Stone’s Throw Festival Apprentice Series. 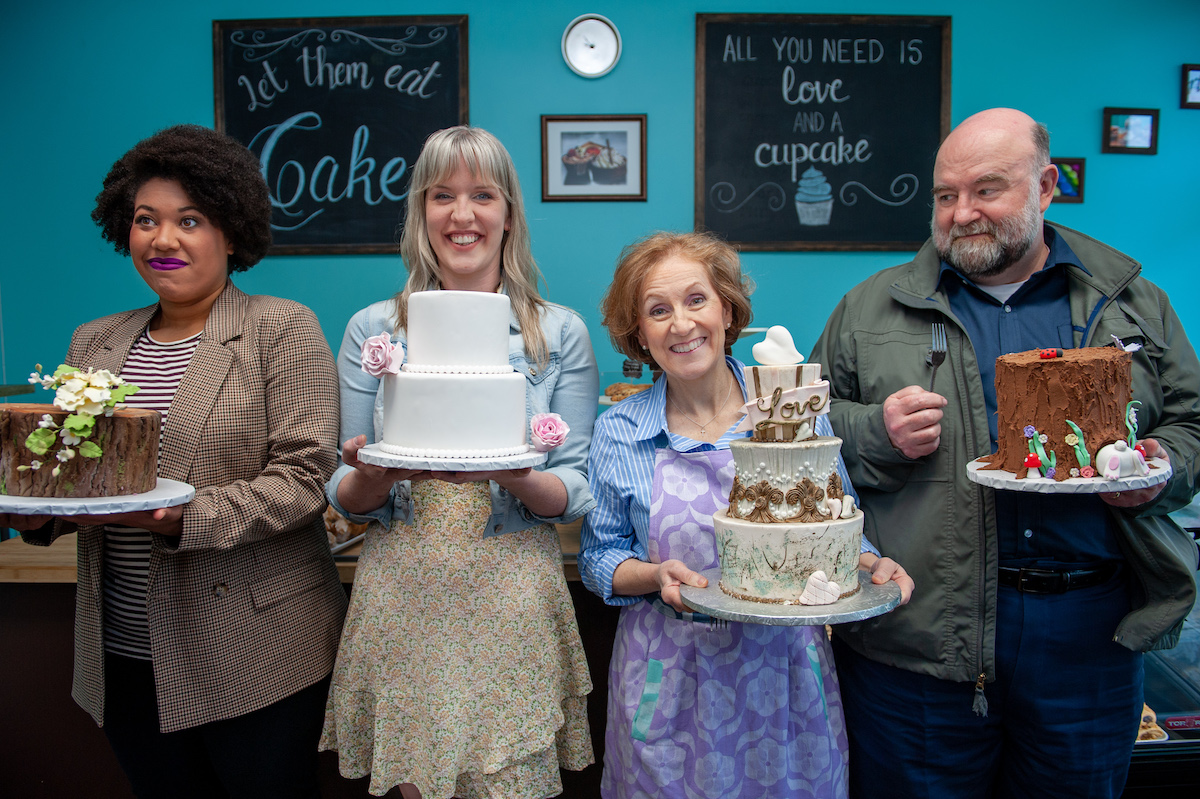 It was a thrill. There is a lot of humour, beauty and honesty between the characters, and it’s hard not to find yourself understanding each of the characters’ often polarizing perspectives. 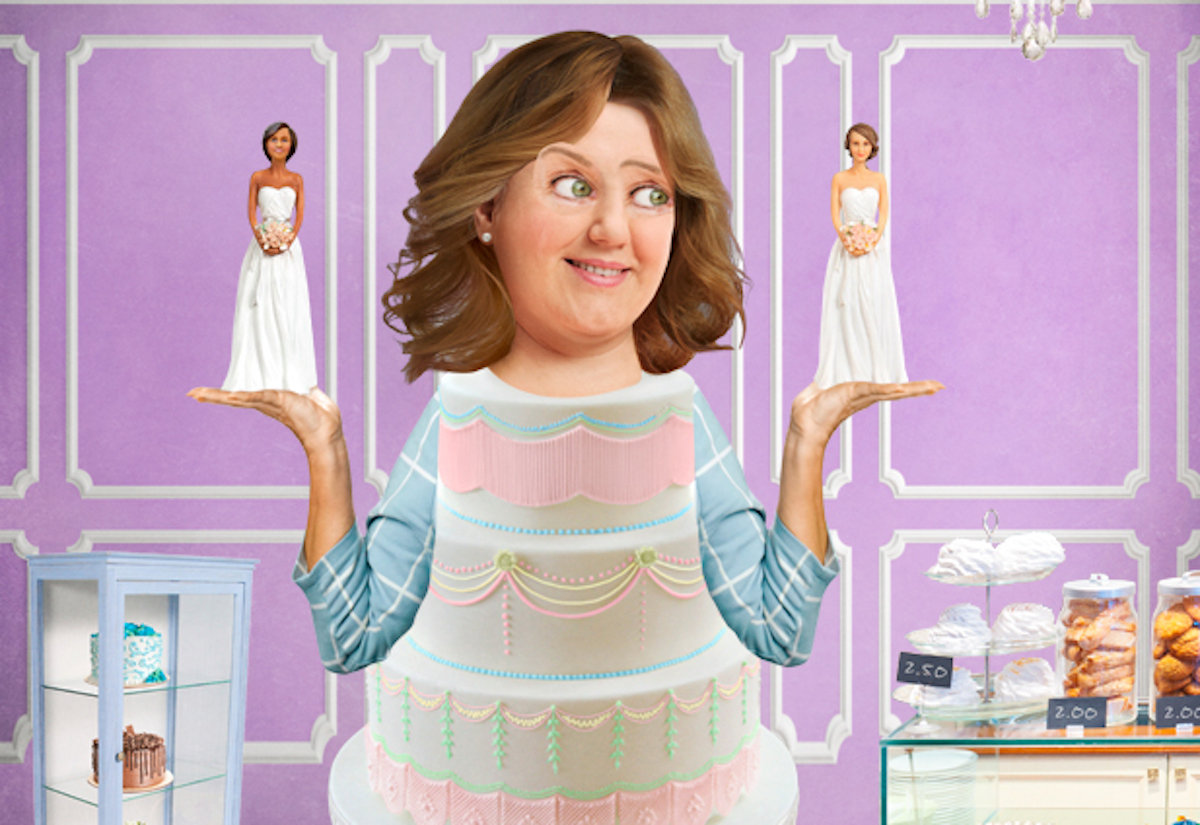 Canadian premiere of The Cake, which was first staged in Los Angeles in 2017. Set in North Carolina, Brunstetter said the play reflects her conflicted feelings about living with one foot in the progressive world of coastal theatre and the other in her Southern hometown. 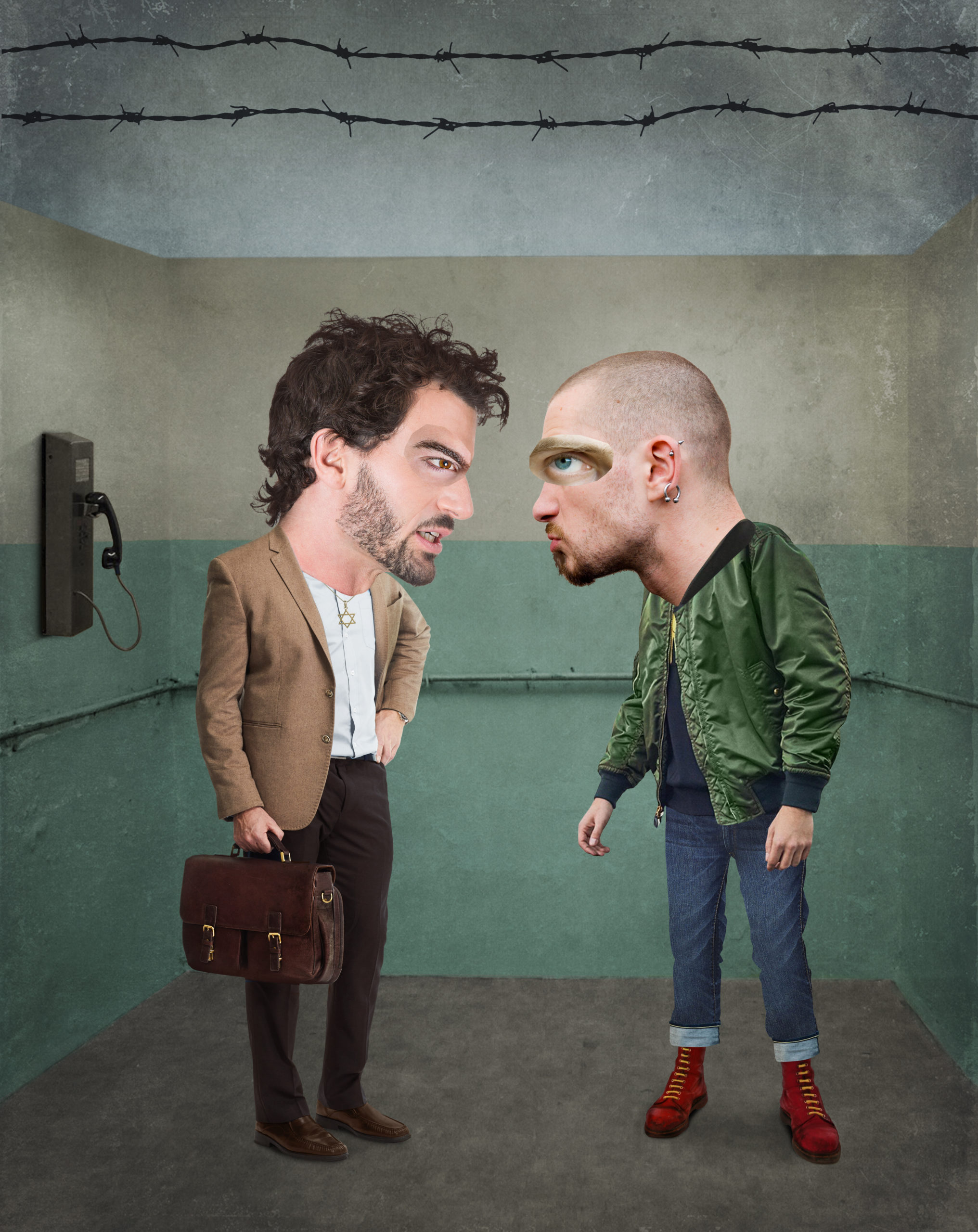 Are there limits to forgiveness? In Toronto, a young skinhead is charged with a racially motivated murder. Danny Dunkelman, his assigned public defender, is Jewish. As Danny attempts to prepare Mike for trial, he finds himself questioning his own ethical role – and the boundaries of his empathy. Pacific Theatre presents Cherry Docs, a guest production from Cave Canem Productions. 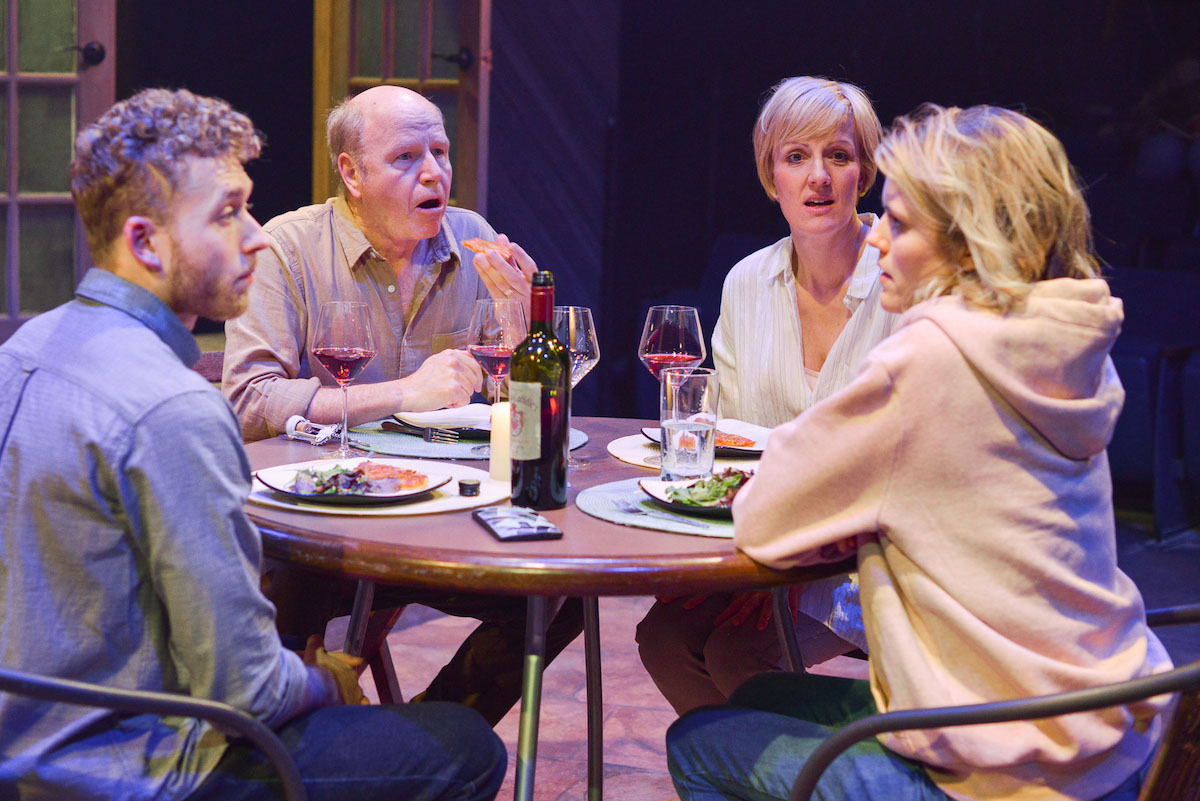 At the conclusion of the production, the applause was prolonged; lively discussions began immediately. Under the direction of Morris Ertman, Pacific Theatre has, once again, provided patrons with “theatre that matters”. 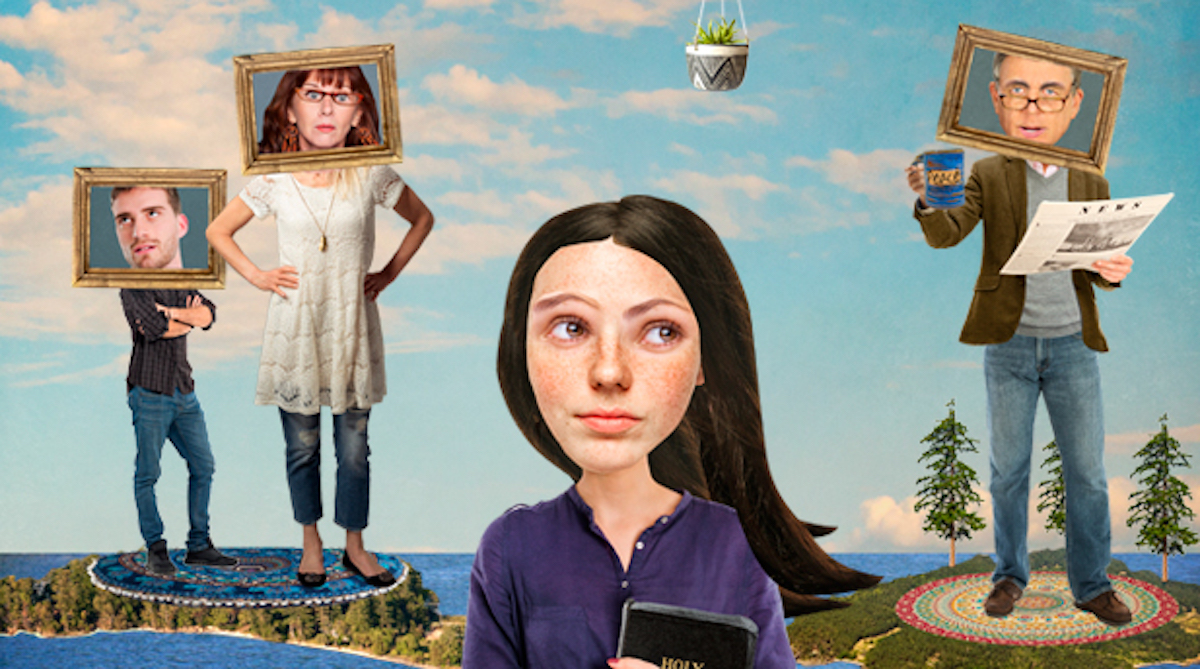 What does it mean to belong? The tight-knit Campbell family prides themselves on their West Coast open-mindedness – from drug use to political resistance, nothing is off the table. At Pacific Theatre March 1 – 23 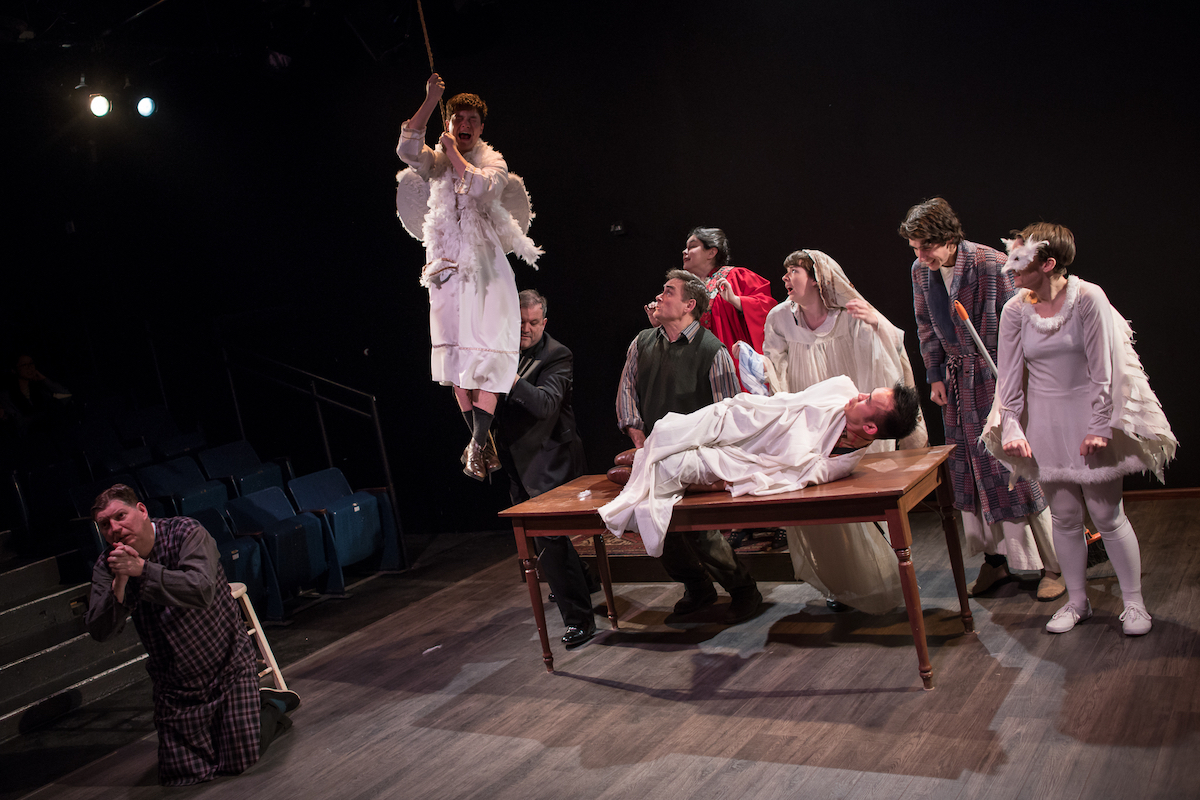 The audience quickly becomes immersed in “Owen Meany”.   Scenes change rapidly, intermingling the present and the future, the serious and lighter side of the characters’ lives, and the historical context in which it occurs. At Pacific Theatre until February 9. 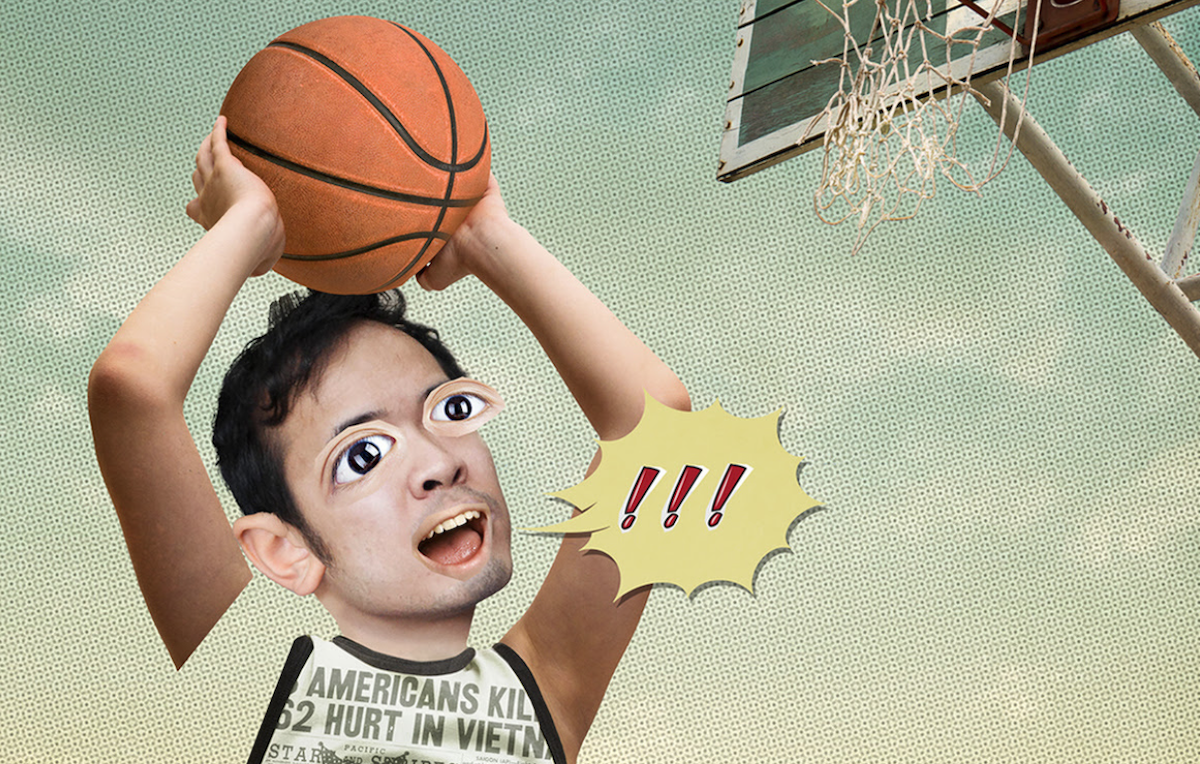 Can one person change the world? Owen Meany believes he is an instrument of the divine. As he and his best friend John navigate the turbulent America of the 1960s, Owen pulls the strings of a plan invisible to everyone but him and – perhaps – God. 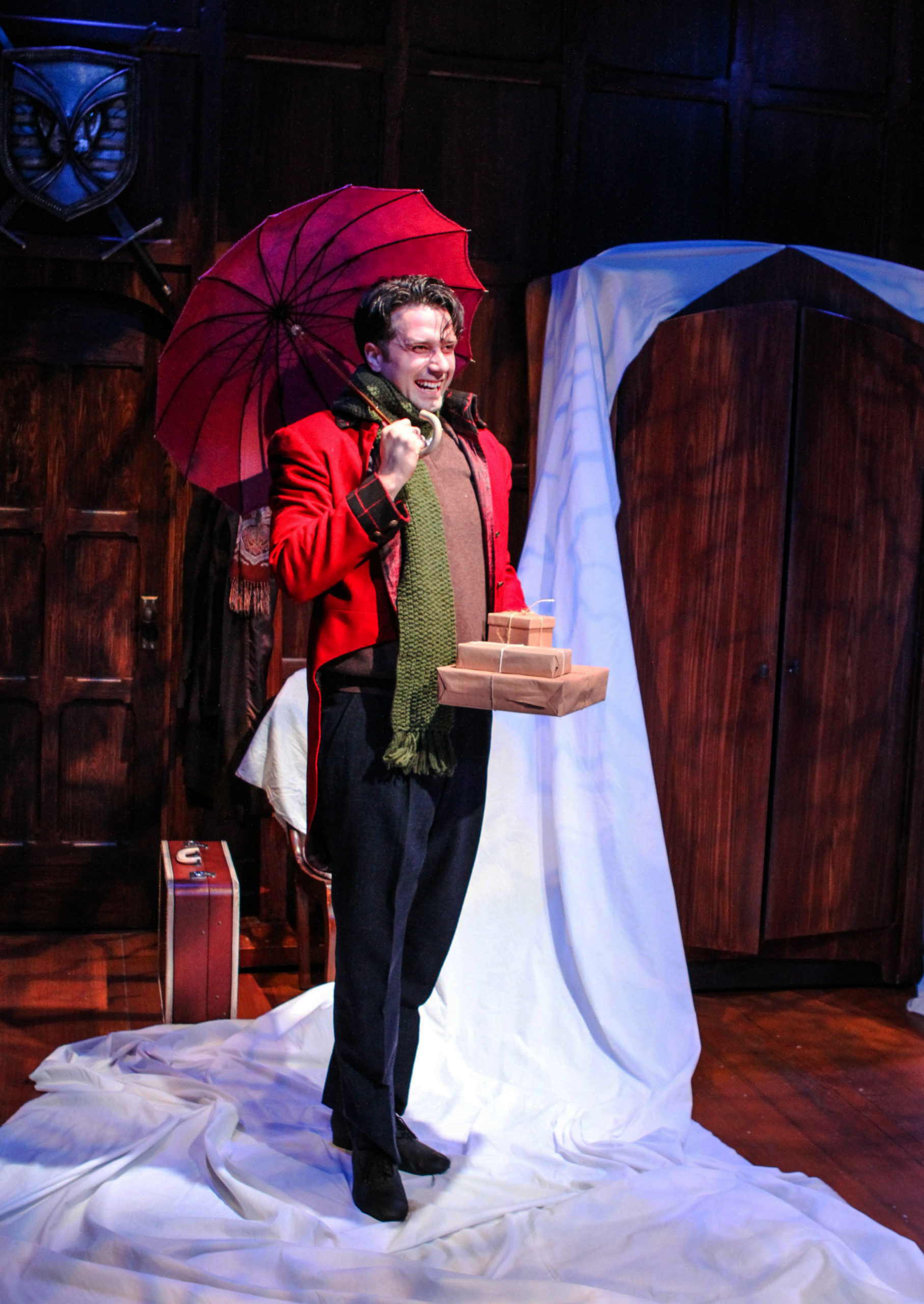 C.S. Lewis’s beloved fantasy, “The Lion, the Witch and the Wardrobe”, has been delightfully reincarnated in Ron Reed’s play of the same name, now being performed at the Pacific Theatre. Until December 29.