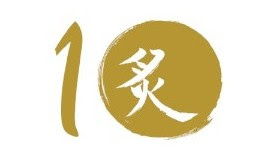 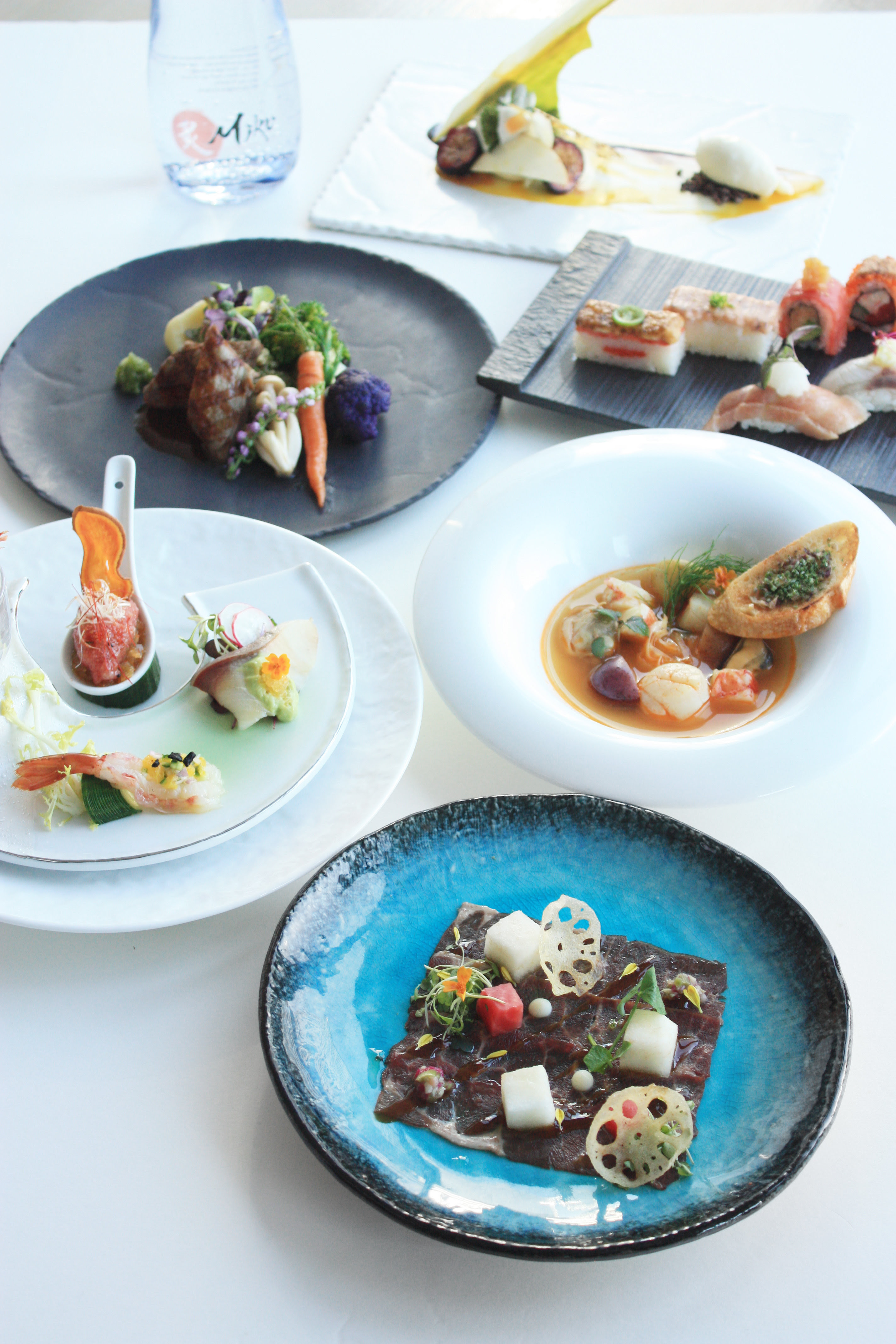 “It has been incredible to see the growth of Miku and Aburi Restaurants Group these short 10 years,” explains Seigo Nakamura, owner of Aburi Restaurants Group, which includes Miku, Minami, Gyoza Bar, and Miku Toronto. “I am very humbled by the fact that we were able to create a new trend in Canada with aburi sushi and continue to innovate this concept with the Aburi Prime last year. And, while doing so, giving our guests an exceptional experience in all areas – from quality of food, service, to ambience. We couldn’t have made it this far without our dedicated team and loyal guests. I’m excited to share with everyone what we have planned next for Aburi!”

Miku’s Anniversary Kaiseki tasting menu is $110 per person with optional premium sake pairings for $50. Guests are gifted with a limited supply of Miku’s exclusive chopsticks and rocks stand – two items that guests always ask about when dining at the restaurant.

“We cannot wait to see what 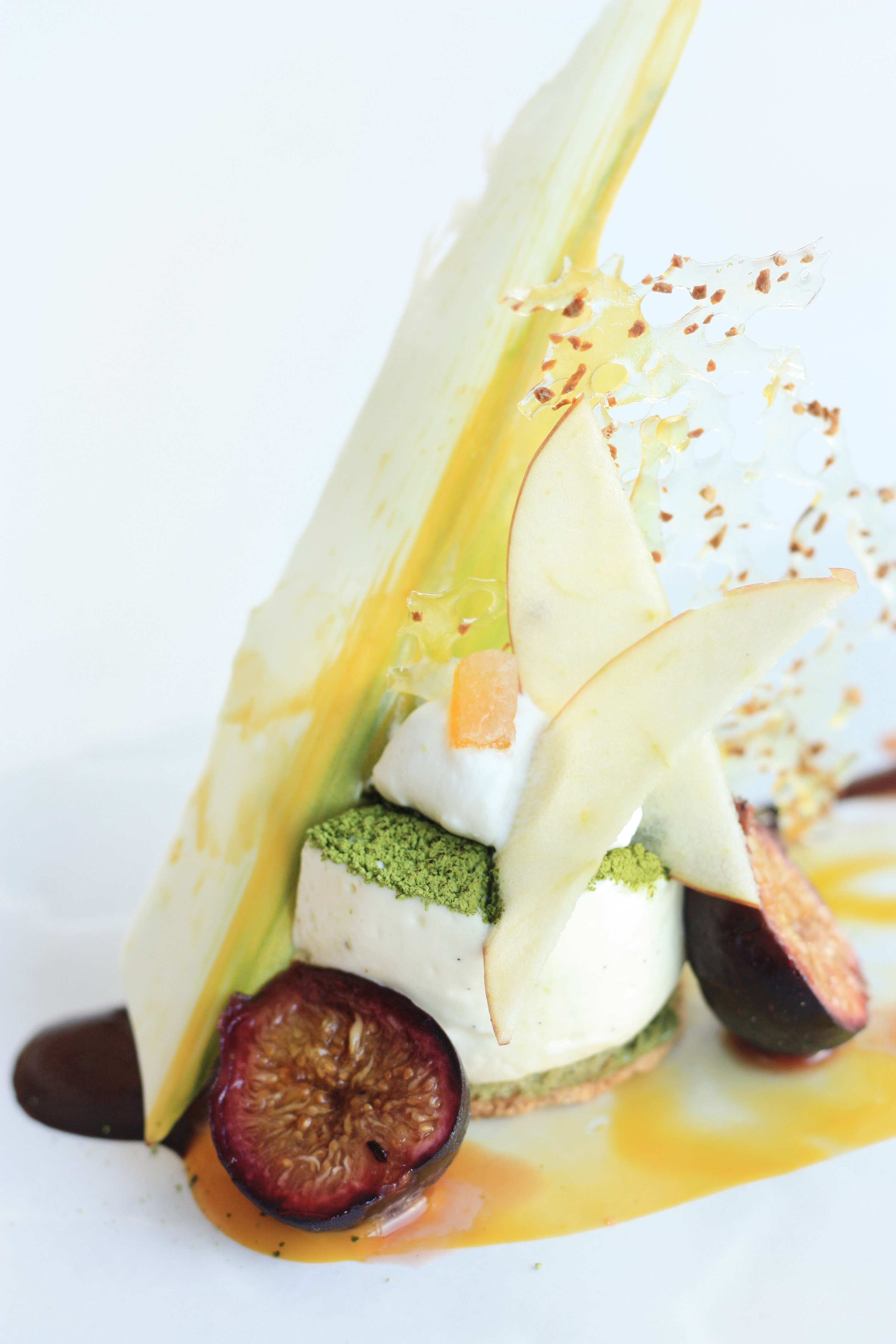 the next 10 years will bring, but one thing’s for sure, we will continue to innovate modern Japanese cuisine through research, creativity, and passion,” adds Nakamura.

About Aburi Restaurants Canada Ltd.
“I don’t just want a business, but want to create a culture and a community.” – Seigo Nakamura

Seigo Nakamura, owner of the Tora Corporation in Japan, is the visionary behind Aburi Restaurants’ Miku, Minami and Gyoza Bar. His unique concepts and business strategies have led to the creation of Aburi style cuisine and the Ningenmi philosophy. A trendsetter in all aspects, Seigo is never happy with settling for the norm. His unique twist on Aburi cuisine was created over a decade ago, by fusing the idea of traditional Japanese flame-searing with the decadent and creamy sauces of French cuisine. With a new cuisine in mind, he set out to introduce Ningenmi and the idea of Omotenashi service in the western world.

Literally translated ‘the human flavour,’ Ningenmi is a Japanese term used to refer a person with outstanding humanly qualities: sincere, thoughtful and passionate.