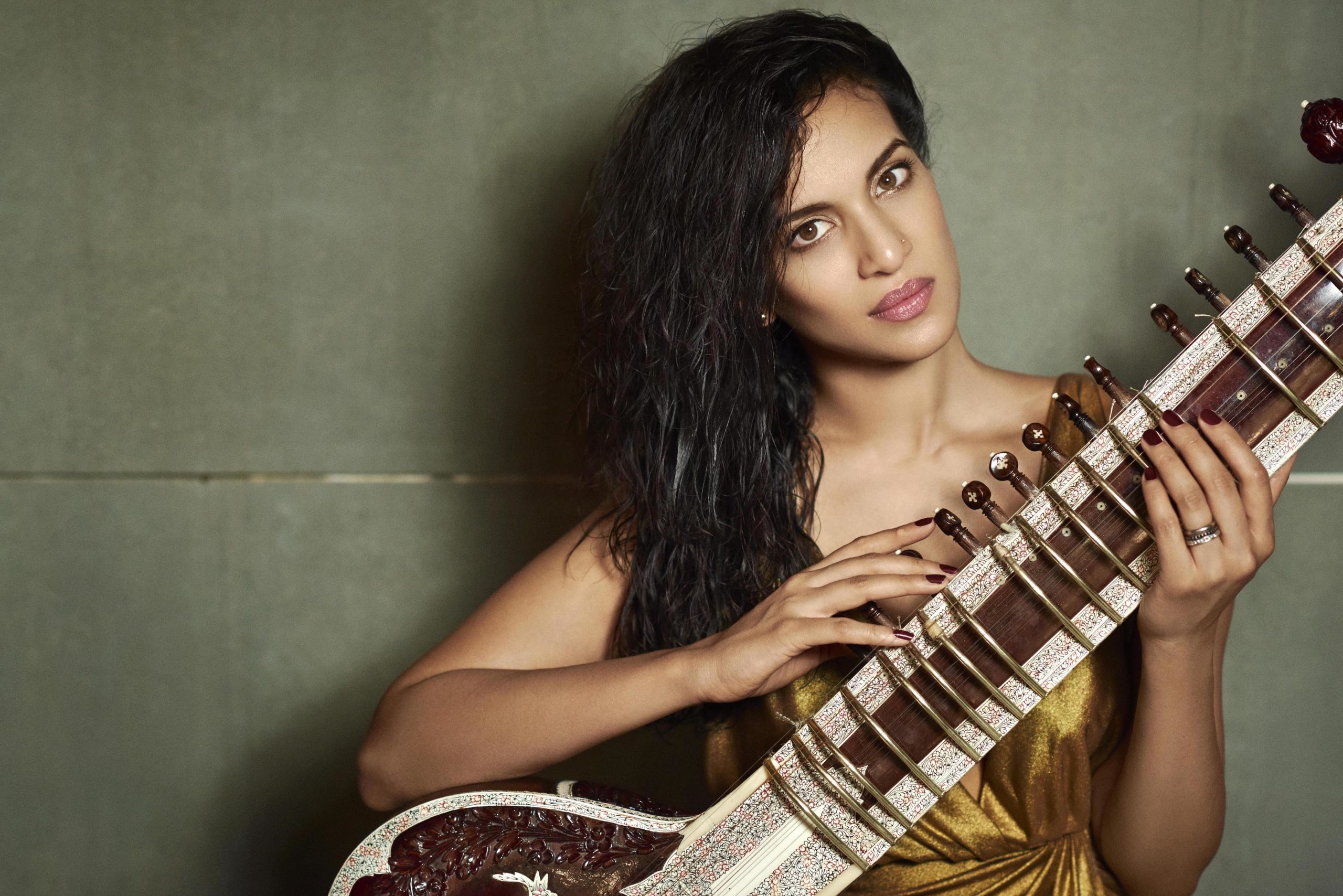 The Chan Centre for the Performing Arts at the University of British Columbia presents the singular stylings of Anoushka Shankar on April 27, 2019, at 8pm in the Chan Shun Concert Hall. Divine sitar player, acclaimed composer, and one of contemporary India’s cultural gems, the award-winning artist will perform songs from her brand-new compilation album Reflections — which draws on classical ragas as well as contemporary cross-cultural pieces that showcase the versatility of the sitar across musical genres. Shankar will be joined on stage by exceptionally gifted instrumentalists Ojas Adhiya (tabla), Pirashanna Thevarajah (mridangam), Ravichandra Kulur (flute), Danny Keane (cello and piano), and Kenji Ota (tanpura).

“Anoushka Shankar is a truly visionary artist who is also known for her commitment to women’s rights and social justice,” says Joyce Hinton, Co-Managing Director of the Chan Centre. “Vancouver audiences will be entranced by her impeccable musicality and captivating presence on stage. Joined by a group of extraordinary musicians on an array of different instruments, this is sure to be an unforgettable evening here at the Chan Centre.”

Shankar’s music embodies a “spirit of innovation and experimentation” (Nitin Sawhney). Her unerring commitment to progressively disseminating Indian classical and world music has earned her numerous awards, including the British House of Commons Shield in 1998 and the Songlines Best Artist Award in 2012. She has been nominated for six Grammy Awards.

Her father and guru, the late Ravi Shankar, guided her musical education through Indian classical music traditions. It was under his tutelage that she made her professional debut as a sitarist at the age of 13. Across her illustrious career, Shankar has worked with such renowned names as Herbie Hancock, Sting, M.I.A., Thievery Corporation, Joshua Bell, Wayne Shorter, and Chaka Khan. She has performed for sold-out audiences at New York City’s Carnegie Hall, Sydney Opera House, and the Barbican Centre in London.

Shankar’s new album Reflections (2019) is a compilation of works from previous releases Land of Gold, Traveller, Traces of You, Breathing Under Water, and Rise. The album opens with “The Sun Won’t Set,” which features her half-sister Norah Jones and was written 30 days after the death of their father. Academy Award nominee Vanessa Redgrave’s iconic voice appears on “Remain the Sea,” a powerful commentary on the European refugee crisis. In the all-instrumental performance at the Chan Centre, Shankar will draw from these and other significant recordings from throughout her career.

The Chan Centre also looks forward to announcing its vibrantly eclectic 2019/20 concert series at the beginning of the concert.

About the Chan Centre for Performing Arts at UBC (chancentre.com)
Since 1997, the Chan Centre for the Performing Arts in UBC’s Arts & Culture District has earned an international reputation for its striking design, stellar acoustics, and exceptional programming. Artists, critics, and patrons alike are unanimous in their praise of the facility, winning it a place among North America’s premier performing arts venues. The Chan Centre boasts three unique venues: the superb Chan Shun Concert Hall, the dramatic Telus Studio Theatre, and the intimate Royal Bank Cinema. From classical, jazz, theatre, and opera to world music, the Chan Centre is a vital part of UBC campus life where artistic and academic disciplines merge to inspire new perspectives on life and culture. Past performers and guest speakers include: Wynton Marsalis, His Holiness the Dalai Lama, Renée Fleming, Dan Savage, Yo-Yo Ma, Buena Vista Social Club, Trombone Shorty, Jane Goodall, Herbie Hancock, Lila Downs, and Bobby McFerrin.