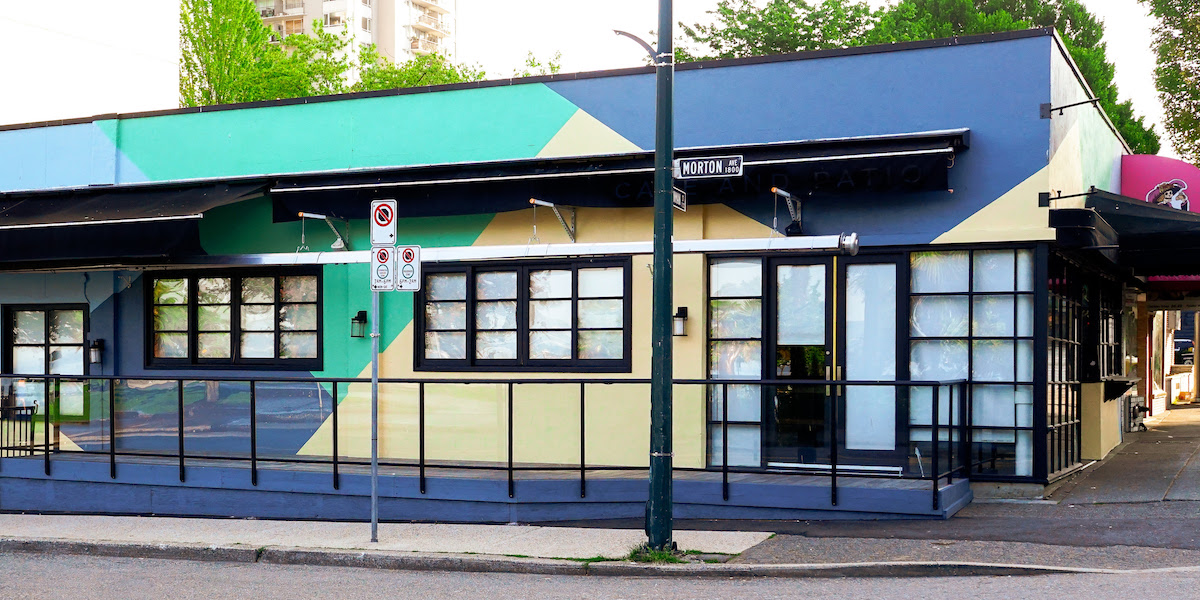 ROLLING IN THE DEEP: PAPI’S SEAFOOD AND OYSTER BAR TO OPEN IN HEART OF VANCOUVER’S WEST END ON JUNE 6

A new casual, seafood-focused restaurant and bar drops its anchor in the heart of Vancouver’s vibrant West End neighbourhood this week when Papi’s Seafood and Oyster Bar opens its doors on Thursday, June 6 at 1193 Denman Street.

Occupying the space that was formerly Beach Bay Café and Patio, Papi’s Seafood and Oyster Bar is the latest project for the Viaggio Hospitality Group — which also owns and operates Cibo Trattoria, UVA Wine & Cocktail Bar and Ancora Waterfront Dining and Patio — and will offer panoramic views of English Bay Beach in its bright and spacious dining room, oyster bar and outdoor patio.

Papi’s menu will feature such seafood-forward fare as ceviche, crudo, freshly shucked oysters on the half shell and a signature seafood platter in addition to an array of casual appetizers and mains, as well as a bar menu of sparkling wine and Champagne, signature cocktails and craft beer on tap.

Papi’s front of house team will be led by General Manager and Sommelier Alessandro De Pieri, while Head Chef Max Straczek will oversee the kitchen. Straczek — who appeared on The Food Network Canada’s latest season of Top Chef Canada — spent a decade mastering his skills at a number of Michelin-starred restaurants in Europe as well as local establishments such as Fable Kitchen and Fable Diner, while De Pieri brings more than thirty years of management experience in the hospitality industry and at luxury hotel properties across the globe to the fore.

“At Papi’s, we have an opportunity to give visitors and locals alike a taste of what makes the Pacific Northwest such a destination,” says De Pieri. “It’s a bright and welcoming space that offers a truly unique spot to enjoy one of the most popular and picturesque areas of the city.”

Further details and the full menu for Papi’s Seafood and Oyster Bar will be revealed on opening day, June 6.

ABOUT PAPI’S SEAFOOD AND OYSTER BAR | Opening in early June at 1193 Denman Street in the heart of downtown Vancouver’s vibrant West End, Papi’s Seafood and Oyster Bar is a casual, seafood-focused restaurant and bar that offers a bright and spacious dining room and oyster bar and outdoor patio featuring a panoramic view of English Bay Beach. With a menu of locally sourced seafood dishes and freshly shucked oysters on the half shell as well as a bar menu featuring Champagne, sparkling wine, signature cocktails and craft beer on tap, Papi’s is the latest project for the Viaggio Hospitality Group, which also owns and operates such local establishments as Cibo Trattoria, UVA Wine & Cocktail Bar and Ancora Waterfront and Dining’s twin locations in False Creek and Ambleside Beach in West Vancouver.

Thinking ‘Food-Forward’ as We Move Forward into 2014

Improv Wars – The Laugh Jedi is Improv at its Best