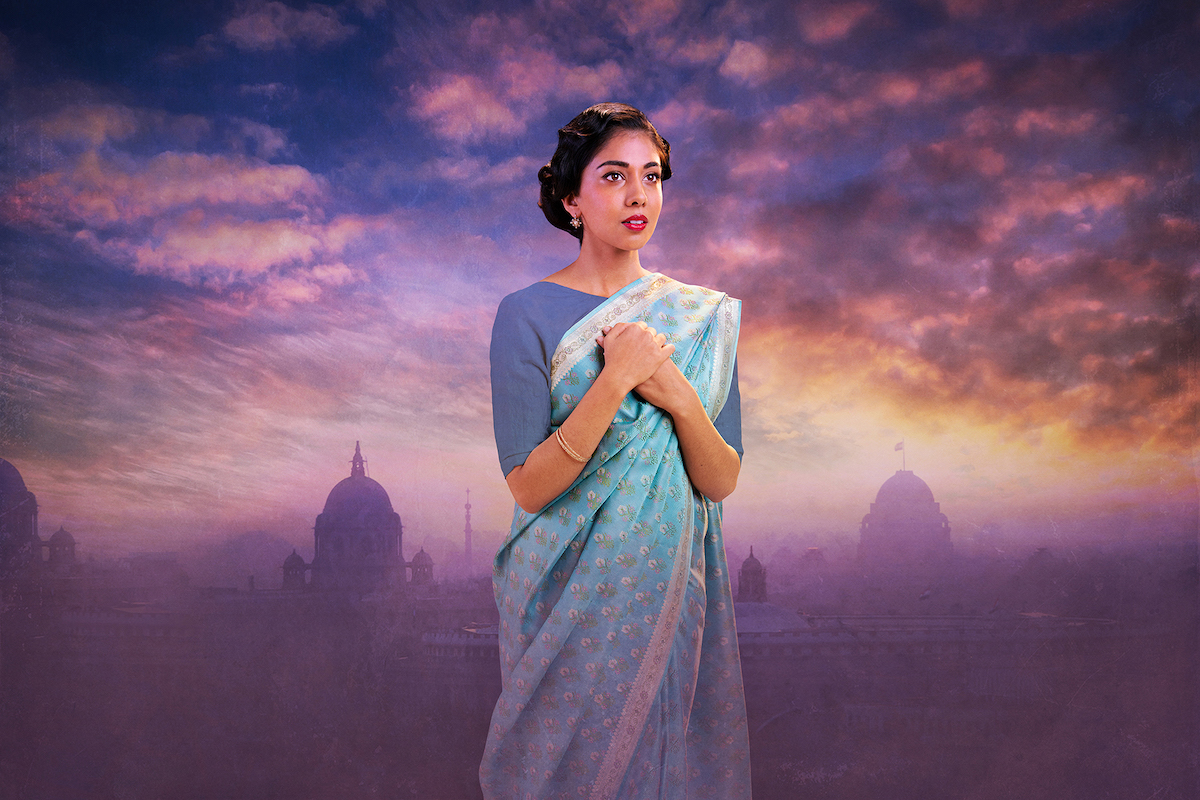 Bard on the Beach Shakespeare Festival continues its 30th Anniversary Season in Vanier Park with the opening of the Howard Family Stage with a bold, new staging of All’s Well That Ends Well.

Co-directed by Johnna Wright (The Merry Wives of Windsor, 2016) and Rohit Chokhani (Artistic Director, Diwali in BC), this year’s production of All’s Well That Ends Well transports audiences to an India on the cusp of independence in 1946.

“Placing the story of All’s Well That Ends Well in this setting reaffirms the global appeal of Shakespeare,” explains Wright. “This new environment has opened up a complex journey of identity and discovery, as Helena examines her relationship with her own culture.”

Adds Chokhani, “Setting the play in India allows us to look at where we are at as a society now and endeavour to make Shakespeare more accessible across cultures and languages. It has been both exciting and challenging to interpret this play in a new context, augmented by music and movement. It’s given us an opportunity to explore the complexities that exist in this diverse country of India.”

Wright and Chokhani have placed this production during a pivotal moment in India’s history. With the end of British colonial rule, there is an opportunity to explore issues around colonization, privilege, identity, culture, race and gender.

“It has been an exciting journey to collaborate with artists from such richly different backgrounds, practices and perspectives,” says Wright.

“Working with our team of South Asian dancers under the choreography of Poonam Sandhu and with the music of Ruby Singh, we are creating a rich production allowing us to bring audiences to India, while also celebrating Shakespeare’s appeal over centuries and his plays’ capacity to be placed in different settings,” adds Chokhani.

Dates of note for All’s Well That Ends Well include:

Talkback Tuesdays – From July 2 through to August 6, join members of the cast for lively Q & A sessions after each Tuesday evening performance